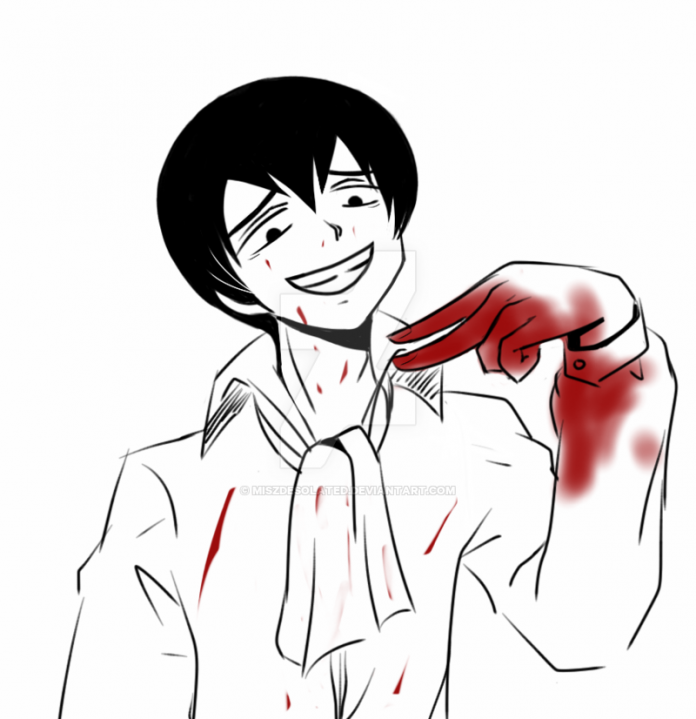 This Article is written by Adarsh Singh Thakur, 3rd-year student, Indore Institute of Law. He discusses the defence of ex turpi causa in detail.

Whenever a person does an unlawful act, the person who suffers loss because of such an act has the right to claim remedy against him in the court. For e.g., If A assaults B, then B can claim damages from him in the court.

Illustration: A and B have decided to commit theft in C’s house but during this act, A gets injured because of B’s negligence. Here even though B is guilty of negligence A cannot claim any damages because he suffered this injury as a result of being involved in an unlawful act of theft and thus it falls in the category of ex turpi causa non oritur actio.

Why this defence is applied?

One of the most glaring points of this defence is that it allows the defendant to escape his liability even though he is guilty of an unlawful act. Thus it raises a question as to why is this defence applied or why is the defendant not punished as well for his share of the wrongful act.

Also, in the case of Walsh v. Trebilcock (1894) 23 S.C.R. 695, the Court has held that ex turpi causa is a well-founded legal principle and that the Court should not enforce an illegal contract or any obligation which arises out of an illegal act. Even if the defendant as not pleaded this defence but from the evidence in the case it is clearly proved that the act of the plaintiff was illegal then the court cannot allow the suit of the plaintiff to succeed.

There are 2 essential elements in the defence of ex turpi causa:

2. The actions of the plaintiff have to be in a specific course of action which is illegal.

Thus whenever these 2 conditions are fulfilled in a case the defendant has the right of claiming the defence of ex turpi causa and the suit brought by the plaintiff will fail.

Illustration: If A is a passenger in a stolen car which he knows is stolen and still freely participates in it then, if this car crashes and he gets injured, he cannot get damages from the driver of the car because A was also involved in the criminal act and therefore no action can arise here by the operation of ex turpi causa non oritur actio.

The defence of ex turpi causa is very complicated so there is no clear legal principle which can be universally applied by the courts to determine when can this defence be allowed. So, many tests have been formulated by the Courts which are very helpful in understanding the scope of this defence and the cases in which it can be allowed.

As per this act, whenever the plaintiff has to rely on his illegal act as the basis for his case then this defence is applied. It simply means that to prove that he has suffered damage because of the defendant, he has to show the fact that he had committed an illegal act. In such cases, the Court does not allow the claim of the plaintiff to succeed. Thus if the plaintiff can prove that there is a cause of action in the case and in proving it he does not need to rely on his illegal act then, his claim is allowed to succeed.

In Tinsley v. Milligan (1993) 3 WLR 126, the claimant and the defendant were lovers and they had purchased a property in the name of the claimant so that the defendant could get the social security benefits and thus it was an act of fraud by which the benefit could be derived. Later their relationship had broken down and the claimant claimed sole ownership of the property by claiming that it was registered in his name only while the defendant claimed that it was held on trust for both of them. The House of Lords by applying the test of reliance held that the defendant only had to rely on the fact that she had also contributed to the price of the property and there was an understanding between them it will be owned by both of them, therefore, the reliance on the illegal act was not necessary. The court also held that the test of public conscience which was applied by the Court of Appeals was wrong and therefore the test of reliance was to be applied here.

The Principle of no benefit

As per this principle, a criminal should not be allowed to take any benefit from his criminal act and therefore the Courts should ensure that such a suit by a person should fail. In the law of torts, this principle is not very significant because the aim of the law of torts is more about compensating the loss suffered by the claimant instead of him making any profit or gain.

In the case of Murphy v. Culhane (1977) QB 94, a person named Timothy Murphy had decided to beat a man called John Culhane with the help of some other people and during the attack, he was struck by the defendant with a plank which killed him. The widow of Murphy brought an action against Culhane for the award of damages for herself and her baby. The defendant had admitted the fact of him causing death but raised the defence of ex turpi causa. The judge had allowed in favour of the claimant, therefore, the defendant made an appeal in the Court of appeal where it was held that the claimant could not get any damages because the deceased himself was involved in an illegal act and therefore no benefit can accrue from it.

Illustration: If A enters into B’s house for theft and B on finding A shoots him with a gun causing his death. Here even though B has used more than reasonable force but it does not mean that A’s widow can claim any damages from him because A was also involved in an illegal act.

According to this test if the injury caused to the plaintiff by the defendant is through an act which is out of proportions of the illegal act of the plaintiff, then the defence of non oritur actio will not be allowed.

In cases where the plaintiff does not rely on the illegal act for his claim but the act is inextricably linked (very closely connected) with the claim then also the defence of ex turpi causa arises. This test is related to the reliability test.

For e.g., in the case of Cross v. Kirkby (2000) EWCA Civ 426, the defendant used his land for the hunt and the claimant was a hunt saboteur whose girlfriend was removed by the defendant from his land forcibly. As a result,, the claimant got into an altercation with the defendant and it led to him suffering injuries and he also began to suffer epileptic attacks. So, the claimant brought the suit for damages. The trial judge had rejected the defendant’s plea of ex turpi causa and held him liable therefore he appealed to the Court of Appeal. The appeal of the defendant was allowed by applying the test of inextricable link and it was held that where the claim of the plaintiff is so closely connected with his criminal act that they cannot be separated then the court cannot allow the plaintiff to recover any damages.

As per this test, while deciding the case the Court sees whether allowing the plaintiff to recover damages is in accordance with the public conscience or not. It also considers the question of whether the awarding of the damages will lead to the encouragement of the crime or not.

In the case of Kirkham v. CC Greater Manchester Police (1990) 2 QB 283, Mr. Kirkham was an alcoholic who suffered from depression and he also attempted to commit suicide twice and was thus admitted in the hospital. After being discharged his wife prevented him from drinking which caused him to become violent thus she called the police and also informed them about his condition. So it was decided that he should be kept in custody but the police failed to inform the prison authorities about his condition and he committed suicide. His wife brought a suit for damages. The defendants contended that volenti non fit injuria and ex turpi causa applied here but the Court held that in case of unsound person, volenti non fit injuria could not be applied in him taking his life and by applying the public conscience test the court held that by awarding the damages in favour of plaintiff, public conscience would not be affected and thus the defendants were held liable.

This test was criticised in the above mentioned Tinsley v. Milligan case and it was held in that case that this test was wrong but in the case of Patel v. Mirza (2016) UKSC 42, This test was applied and was held that it was the correct test for determining the cases regarding ex turpi causa. In this case, the claimant had given money to the defendant for using insider information to earn more money which is an offence. The information was wrong and therefore the claimant filed the suit to recover the amount from the defendant. It was held that the test of reliance could not be applied and the test of public conscience had to be applied according to which the claimant should be allowed to recover the amount because it would bring both the parties back to their original positions and thus by not allowing the recovery, the defendant would be unjustly enriched which was not in accordance with public interest. Therefore it was held that the defendant was liable to repay the amount and the validity of the public conscience test was upheld by the court.

For e.g. If A employs B to commit robbery, A cannot sue B for getting his share of the proceeds. But if B is an agent of A who is receiving money on his behalf from C then here A has the right to recover that money from B even though due to the illegality of the act A cannot recover such an amount from C.

For e.g., in the case of Kedar Nath Motani v. Prahlad Rai & Ors, the predecessor of the plaintiff had farzi properties in defendant’s name to avoid a higher rate of payment to authorities. After his death, the defendants claimed ownership over it and stated that because of ex turpi causa plaintiff could not claim the property. The High Court ruled in defendant’s favour so plaintiff appealed in the Supreme Court. It was held that the fact of Farzi properties was known by the authorities so there was no fraud and the plaintiff had no malicious intention against the defendant. Also, the plaintiff could prove the banami nature of the property without relying on the fact of illegality, therefore, such a trivial illegality should not stop the plaintiff from claiming ownership of the property.

Ex turpi causa non oritur actio is one of the defences available to the defendant. This defence is very complicated as a result of which the Courts had to come up with many different tests in determining the applicability of this defence. In this defence due to the illegal act of the plaintiff, he is not allowed to claim any compensation from the defendant. This defence is provided in pursuance of the principle of public policy, that no person should be allowed to benefit from his illegal act.