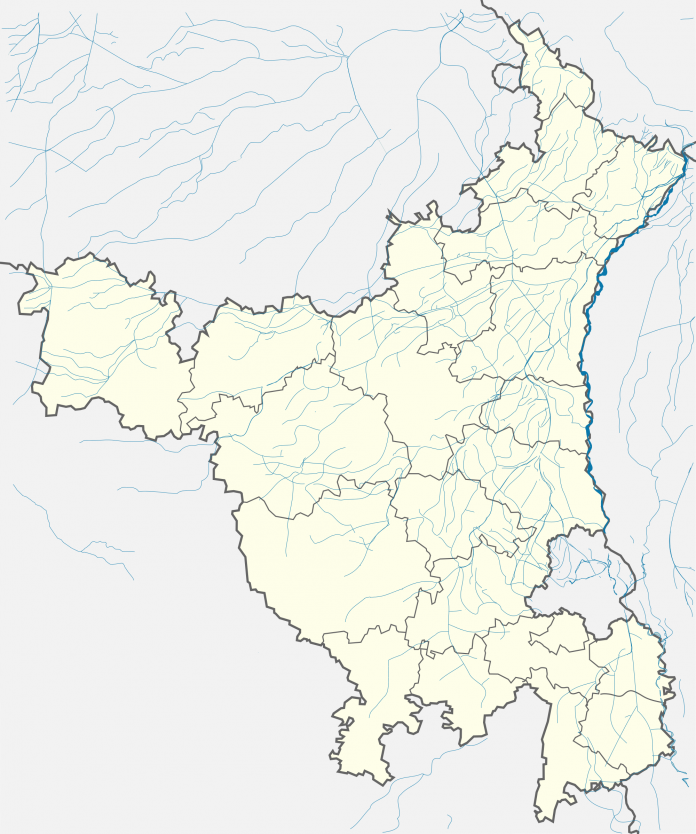 This article by Dhruv Shekhar, a qualified lawyer, examines the prospect of placing a reservation bill for the Jats under the ninth schedule.

This note is geared towards examining the possibilities of whether a reservation bill which aims at placing the reservation above the 50% guideline (M.R. Balaji vs. State of Mysore AIR 1963 SC 649[1]) can be brought in by placing it in the Ninth Schedule of the Constitution of India and thereby escaping the ambit of Judicial Review.

We begin with examining as to what constitutes the Ninth Schedule of the Constitution.

NINTH SCHEDULE OF THE CONSTITUTION

Instated by the very first amendment to the constitution on 10 May 1951, to address judicial decisions and pronouncements espe­cially about the chapter on fundamental rights under the dais of the Nehruvian Regime. The intent behind it was very clear, the state in a bid to pursue nationalization wanted to take the excessive land from the Zamindars and redistribute it amongst the Socio-economic backward classes.

Despite having architected the Constitution, Nehru was not confident that the laws made to pursue these special interests of the state would stand up to judicial scrutiny on account of being discriminatory.

The 1st Amendment[2] that brought in Articles 31A and 31B[3] conferring upon the state the right to make laws to acquire private property and to deem such laws as not being discriminatory and to further protect all such laws from any judicial review by creating something called the Ninth Sched­ule.

Since this very First amendment, the Ninth Schedule has been relied upon to amend the constitution multiple times over. The 4th amendment[4] inserted six acts to the 9th schedule. The 17th amendment[5] added 44 more acts. The 29th amendment[6] brought in 2 acts from Kerala. The 34th amendment[7] in 1974 added 20 more land tenure and land reforms laws enacted by the states.

More specific to our area of Interest would be the 76th Amendment[8] (1994) to accommodate Tamil Nadu Government’s legislation to provide for reservations to the level of 69 percent for SC/ST and OBCs followed. What takes the cake, however, is the 78th amendment[9], which was about not just immunity to laws in the Ninth Schedule, which was suspect, but amendments to those laws and making those amendments immune.

The above-stated circumstance gives us a glimmer of opportunity and hope that in the case of reservation for the Jat Community there too might be the possibility of keeping the reservation bill in the Ninth Schedule without being brought into question under the ambit of  Judicial Review.

However in wake of the Supreme Court’s Ruling in the matter of  I.R.Coelho vs. State Of Tamil Nadu & Ors AIR 2007 SC 861[10], it was held that all laws (including those in the Ninth Schedule) would be open to Judicial Review if they violated the basic structure of the constitution. Chief Justice of India, Yogesh Kumar Sabharwal noted, “If laws put in the Ninth Schedule abridge or abrogate fundamental rights resulting in the violation of the basic structure of the constitution, such laws need to be invalidated.”

The Supreme Court judgment laid that the laws placed under Ninth Schedule after April 24 1973, shall be open to challenge in court if they violated fundamental rights guaranteed under Articles 14, 19, 20 and 21 of the Constitution[11].

Impact of the Judgment:

The Judgment ended up the controversy behind the Ninth Schedule largely and was successful to put a bar on political intentions of keeping certain sensitive issues out of the reach of Judicial Review for narrow political gains. The landmark judgment was successful in strengthening the demo­cratic base of the society and bringing into the realm of justice, unfair acts of misuse of the provision of the ninth schedule in the Constitution.

Applicability In The Present Scenario:

In the past few decades states of the likes of  Tamil Nadu, Karnataka, Madhya Pradesh has crossed the 50% reservation benchmark. More specifically one can look at the case of Rajasthan, whereby the reservation count has gone as high as 68% (13%- economically backward classes and 5% for Gujjars) in terms of Jobs and education. but all of this has been put on hold by the High Court rejecting because of its infringement of the 50% rule. The state ultimately has been left hoping that the Central government brings out a direct amendment to the constitution under The amending power (constituent power) of Parliament as contained in the Constitution (Articles 245, 246, 248[12]) which gave it the power to make laws (plenary legislative power)

However as laid down in the landmark ruling of  Kesavananda Bharati v. State of Kerala (1973) 4 SCC 225[13] Previously, the Supreme Court had held that the power of Parliament to amend the Constitution was unfettered. However, the Court adjudicated that while Parliament has “wide” powers, it did not have the power to destroy or emasculate the basic elements or fundamental features of the constitution.

Thus in a scenario, an attempt to put the reservation bill under the Ninth Schedule would not serve any purpose for the Courts are well within the power to examine and more potently reject these legislations for the endanger the basic structure of the Constitution. A similar premise would be the basis of any sort of rejection of the Parliamentary amendments.