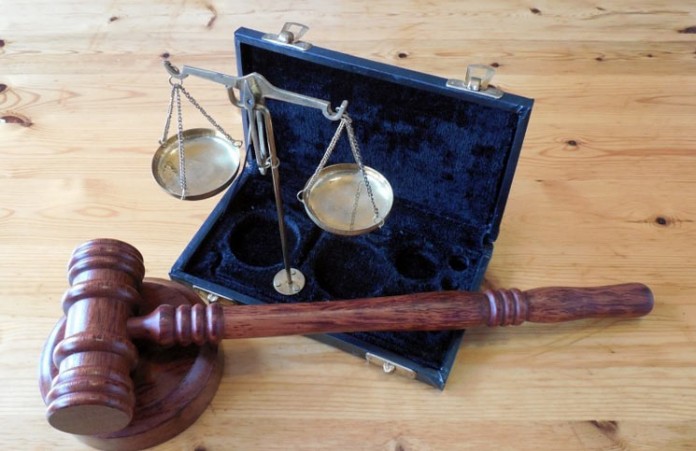 In this blog post, Rishabh, a student of Guru Gobind Singh Indraprastha University, New Delhi and pursuing the Company Secretary Course by ICSI, describes the process of getting free legal advice and free legal aid in India. The author takes into account several constitutional legislations that provide free legal aid to the marginalised sectors of Indian society.

Not everyone has the financial capability to afford expenses incurred in legal procedures. It is not justified if justice is compromised due to the differences of ‘rich and poor’. As rightly said by Justice Harry Blackmun, “the concept of seeking justice cannot be equated with the value of dollars. Money plays no role in seeking justice”.[1] Free legal advice, therefore, is a stepping stone for those who need justice but cannot afford to bear the costs involved.

The Indian Constitution under Article 14 states “Every person is equal before the law and has the right to equal protection of law”. Article 22(1) provides for the right of a person to be defended by a legal practitioner of his choice. When read together, both the articles aim at delivering fair and equal opportunity of justice to all, without any discrimination, financial or otherwise. Moreover, Article 21, the right to life, also provides for reasonable, fair and just trial[2]. 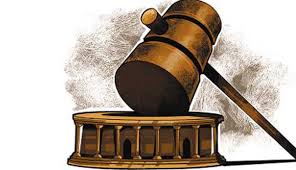 The aforementioned articles imply free legal aid to the citizens of India, but Article 39A explicitly requires the state to promote justice by providing equal opportunities to all. The state shall, in particular, provide free legal aid by means of legislation, scheme or any other way to those who are economically backwards or in any other way suffer a disability.

Amalgamating the scope of Article 21 with that of Article 39A, Justice Bhagwati has been of the view that no trial shall be reasonable, fair and just if a person has no legal representative, owing to his lack of capability to afford one.[3] The state cannot plead financial or administrative incapability as a reason to not provide free legal aid to the accused.[4]

It is the constitutional obligation of the state to provide free legal aid to the accused not only during the trial but also when he is first produced before the magistrate and whenever he is remanded.[5]

According to Section 303 of the Code of Criminal Procedure, the accused in a case is entitled to use the right to be defended by a pleader of his choice. Section 304 states that if such person doesn’t have the sufficient means to engage a pleader, free legal aid shall be provided to him at the expense of the state.

In the year 1987, to give a uniform statutory framework to the legal aid schemes in India the Legal Services Authorities Act (hereinafter LSA Act) was formulated. After going through amendments in 1994, it was enforced on 9th November 1995.

Bodies Constituted by the Act to Ensure Free Legal Aid

Various bodies working for free legal aid schemes are established in India by virtue of the LSA Act:

National Legal Services Authorities (NALSA): NALSA is the apex body constituted under the LSA Act by the Central Government. It lays down necessary policies and principles to make legal services available, as provided for under the provisions of the LSA Act. It also has a duty to make most effective and economical schemes for legal services and to grant funds to State Legal Services Authorities and NGOs for implementing legal aid programmes and schemes.

State Legal Services Authorities: The State Legal Services Authorities is constituted to effectuate the policies and directions of NALSA. It is also responsible for providing free legal aid, conducting Lok Adalats and undertaking strategic and preventive legal aid programmes and other functions as the state authority may fix by regulations after consulting the NALSA.[7]

It consists of the senior most Judicial Officer operating within the jurisdiction of the Committee as the ex-officio chairman and such number of other members as nominated by the state government in consultation with the Chief Justice of the High Court.[14]

As per Section 12 of the LSA Act any person who falls within any criteria as mentioned below shall be eligible for legal aid:

Grounds for rejection of the claim for Free Legal Aid

An application claiming free legal aid may be rejected on the following grounds:

It must be noted that free legal aid may be withdrawn at a later stage depending upon several factors such as misrepresentation/fraud by the aided person to obtain the free legal aid, his non-cooperation with appointed lawyer, he becomes capable of affording the costs involved in the case, there is a misuse of legal procedure due to such free legal aid, the aided person dies (except in civil cases) and other factors as the court may deem sufficient to bring the aid to an end.

Cases where free legal aid is not available

Legal aid is not available in a case where proceedings of the case:

Chapter VI of the LSA Act is dedicated to Lok Adalats. Lok Adalats are set up to adjudicate the matters brought to them from a civil court. Either of the parties can file an application before the court to transfer the case to a Lok Adalat, but both the parties must agree to the settlement of the case by the Lok Adalat. 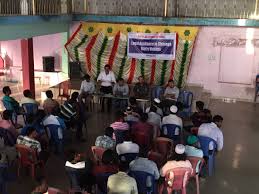 According to Section 22 of the LSA Act: Lok Adalats have similar powers as that of a civil court in matters regarding summoning and enforcing the attendance of any witness and examining him on oath, discovery and production of any document, reception of evidence on affidavits, requisitioning of any public record or document or copy of such record or document from any court or office and such other matters as may be prescribed.

Every decree or order of the Lok Adalat shall be deemed to be that of a civil court and shall be final and binding on the parties. However, their orders are not appealable.[15] It is presided over by a serving or retired judicial officer and other members[16], preferably lawyers or social workers.

How to get Free Legal Advice/Aid in India

Free legal advice is available to the people in need by various public and private institutions. The importance of free legal aid has been duly recognised by various provisions of the Indian Constitution and other legislations in India. The most important article with respect to Free Legal Aid is A.39A read with A.21 of the Constitution which makes it a duty of the state to provide free legal aid to those who need it and associates it with the right to life. The government of India enacted the Legal Services Authorities Act in 1987 to specify the eligibility criteria to avail free legal aid, to provide for various institutions responsible for providing it and various other provisions with respect to legal aid. Privately, lawyers, law firms, law schools, NGOs, etc., have been witnessed to be active in providing free legal advice.