Who is a godman?

What purpose does it serve to call someone a godman?

It is a signal.

As people, we are quite bad at making choices. When a person is branded as a godman and elevated on a pedestal, it makes easier for everyone else to follow him without buyer’s remorse or hesitation. It is a working system especially when the person on a pedestal is able to live up to the task.

However, the people on the pedestal are after all human beings – and they can make mistakes. Since they are on a pedestal, we tend to ignore their mistakes in order to save our investments in putting them up on the pedestal, because otherwise we would look like fools. Hence godmen keep getting away with things, start believing in their infallibility and commits bigger mistakes. This is a downward spiral.

A godman is a signal to the public, but who or what signals are there for them?

It is more important than ever to not let godmen off easily, but it is going to make a lot of people who invested in those godmen feel like losers, so they will resist a lot. Some people will take more entrenched, blind and extreme positions in this matter, but as a society, we must uphold our standards of justice and apply the same standards against the people on a pedestal. 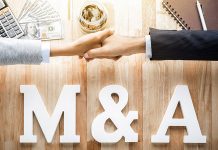 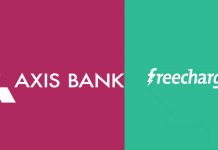 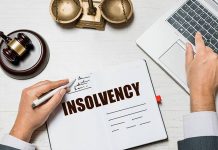