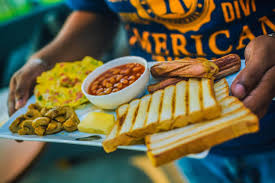 This article is written by Uzair Ahmad Khan, pursuing a Diploma in Entrepreneurship, Administration and Business Laws from LawSikho, a student of Teerthanker Mahaveer University, Moradabad. 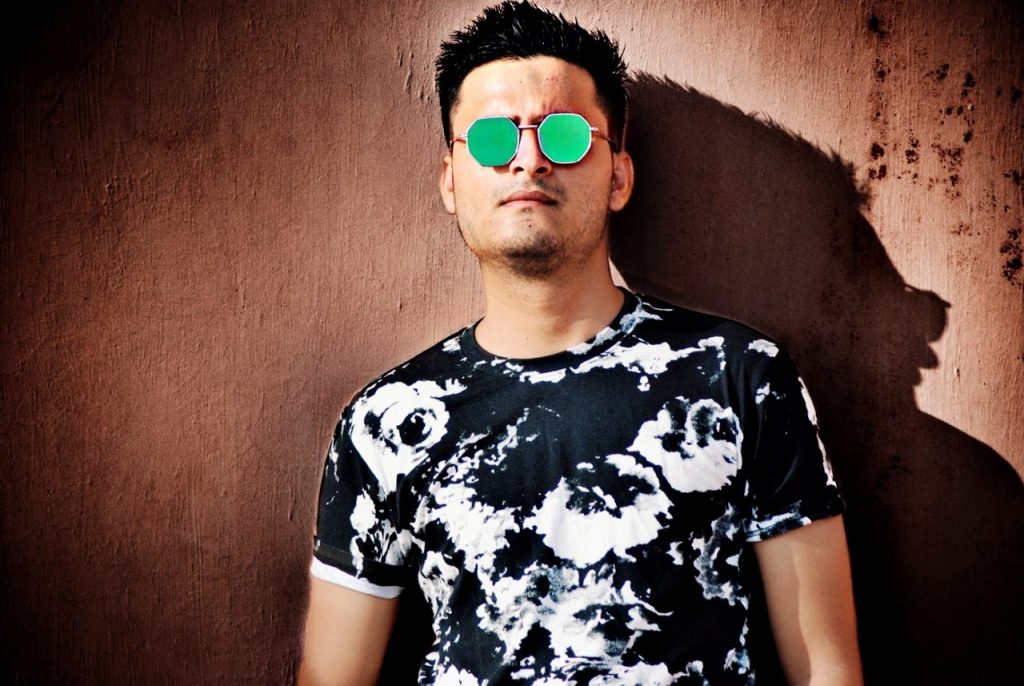 Goods and Services Tax (GST) plays an important role in the economy of the country. Restaurants fall within the ambit of services and services are taxable under the GST. In this article, we will discuss the previous as well as new tax rates slabs which are fixed by the GST council meeting.

What are the components in a Restaurant Bill?

The estimation of the amount on the food items before imposing taxes directly goes into the pockets of the eatery proprietors, in specialized terms, it is referred to as taxable value.

It is the tax segment imposed by the legislature and the same will be gathered by the eateries from customers and pay to the administration.

What is a service charge?

What are the various taxes levied on the restaurants?

The Goods and Services Tax is a one expense routine which disposed of the various Federal and State Taxes. A four-level expense structure has been established by the GST Council where assessments will be required at 5, 12, 18, and 28%. The GST Council has conceded to various expense chunks for eateries relying upon their turnover and whether they are AC or Non-AC.

This implies buyers would need to spend pretty much relying upon whether they are visiting an eatery with Air Conditioning or only a normal Non-AC sustenance joint. The administration charge rates at eateries in 5-star, 7-star lodgings will be a lot higher at 28 percent.

Under GST, restaurants fall into three different tax rate slabs. The slabs are followed as:

The reasons behind taking away the input tax credit facility from the restaurants is that the government felt that restaurants were not passing on the benefit to their diners which would normally be done by lowering prices. Since the goal of the GST, the regime is to reduce consumer prices; this was a problem for the council.

The updated GST rules for restaurants are followed as-

How would Restaurants benefit from GST?

The benefits to the restaurants are followed as-

How would GST affect Restaurant owner?

Due to the reduction in the GST tax rate slabs, the working capital of all the restaurants will be optimized and in turn, consumers can expect the more superior quality of foods and services. Raw materials can be procured at subsidized rates from agriculturalists and farmers at a single stroke instead of owners having to negotiate taxes shall remain uniform throughout states thus making the competition even. The general expense of acquiring merchandise will in this manner decline significantly, making the eatery business a reasonable and effectively sensible endeavor once more.

How would GST impact the restaurants selling alcoholic beverages?

Restaurants which serves alcohol in that case taxes are slightly more complicated. The reason behind all this is the GST regime does not include liquor. It means whenever a diner orders a drink than that particular drinks needs to be taxed at different rates. It depends on the location of the restaurant in India, that could include VAT and any other applicable state taxes. The taxes must only be applied to the alcohol part of the bill, while the GST must only be applied to the food section of the bill. It’s important to set tax rates appropriately in restaurant sale software to stay compliant.

The negative impact of GST on Restaurant Business

The negative impact of GST are followed as-

On 5 stars restaurants and hotels

The current GST tax rate slabs on 5-star restaurant’s charge luxury tax of a whopping 28%. Due to this heavy tax, there is a major blow to the posh restaurants as customers are likely to deter from eating out in such establishments.

Finally, we can conclude that the restaurants need to stabilize prices in order to maintain the footfalls and keep business efficient and effective. As new GST tax rate slabs have brought reasons to rejoice for both consumers and restaurant owners. However, there is also a possibility of further changes in the tax rate slabs if the government thinks that there is a need to change the tax rates in order to maintain stability in the industry.