In this blogpost, Kanchan Yadav, Student of  South Calcutta Law College and Diploma in Entrepreneurship Administration and Business Laws by NUJS writes about the structuring of business in India and what foreign entrepreneurs should do to ensure their success in India 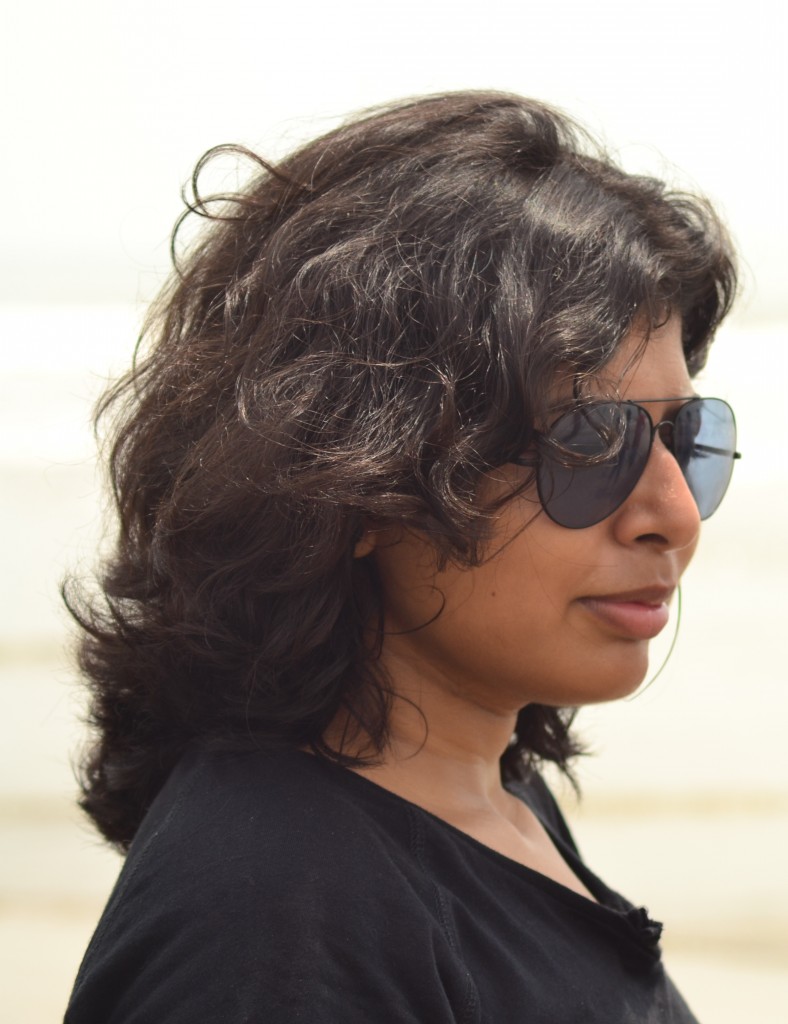 For structuring a business in India, there are four basic structures available: sole proprietorship, partnership, limited liability partnership, and company. There are some unique advantages and disadvantages to every business structure, and each one can be beneficial under the right circumstances.
A sole proprietorship is basically a one person venture, which many entrepreneurs opt for. It is completely owned and controlled by one person, and he has the complete power to make decisions along with all of the liability. This business structure is ideally suited for smaller businesses, without any need of huge debts and small capital requirements. Start-ups in their initial stages are often structured as a sole proprietorship, only to change it according to need if and when the business grows.

Partnership, on the other hand, involves multiple people who jointly carry on the management of the business and share the profits. Partnership relations are governed by the Partnership Act, 1932.

What foreign entrepreneurs should do to ensure their success in India

The business situations of India are hugely different from that of US. For a US entrepreneur to decide to expand his business in India is a bold move indeed, but it is one which can guarantee huge returns upon success as India has a consumer population greater than any other nation. Some would argue, in fact, that this is the best time to be an entrepreneur in India as it is the golden age of start-ups. According to a 2014 NASSCOM start-up report, the nation is armed with 3100 start-ups and adding 800 start-ups yearly. The current government has also taken many new initiatives, policies and campaigns to support fledgling businesses in our country. In fact, more and more foreign entrepreneurs are getting attracted by the surge in opportunity in the Indian market. However, what works abroad doesn’t necessarily work in India. There are lots of opportunities to be tapped and scope for humongous growth if only one knows to press the right buttons.

One of the more successful ventures started by foreign nationals would be the ZoomCar India Pvt. Ltd founded by David Back and Greg Moran in 2013. ZoomCar, launched first in Bangalore, provides self-drive cars to consumers, which was an alien concept before. Numerous cars are stationed throughout the city at all times, and one can easily pick it up after ordering online. The cars include Mahindra Scorpio, BMW, Ford Figo, etc. Another such successful business would be Burrito Restaurants Pvt. Ltd founded by Bert Mueller, Dharam Khalsa and Gaelan Connell, and they founded a burrito chain called California Burrito. They say that their key to success was the decision to keep the prices low and a customizable menu options. And while talking about successful start-ups, we must talk about Exit10 Marketing Pvt. Ltd. It is an online platform to sell electronic gadgets and video games founded by Alexander Souter and Saptarshi Nath. Their online platform Bootstrap helps customers buy and sell cameras, mobiles, laptops, games and accessories. They perform quality checks and provide warranties for all their products, thus keeping their customers very happy.

Now, we can see from all these successful start-ups, that they have one thing in common. All of them have the words ‘Pvt. Ltd’ in their names, denoting that they are private limited companies. Companies can be of two types, private and public. A private company cannot raise funds from the public, or accept public deposits. The eventual goal of the businesses would be to achieve a certain scale and validation and ‘go public’. However, for a new business, that too coming from a foreign entrepreneur, a private limited company would be the most beneficial and secure business model. Even if there is just one founder and he wants to go into business single-handedly, it would be wise to opt for a one person company instead of a sole proprietorship. Even though a one person company is taxed at a much higher rate, and the extra duties of a company makes day to day operations more expensive and time-consuming, there is one huge benefit of a company; the separate legal status. In a sole proprietorship, the business and the owner is sort of clubbed together. The owner is personally responsible for his business. But in a one person company keeps the personal assets of the owner free from liability, which is a necessity if one wants to expand his business abroad, thus taking a huge leap of faith. Nobody would want to expand abroad if there was a risk of going bankrupt in the process.

Comparing between a partnership and company too, in this particular case forming a company would be hugely beneficial. It is true that forming a company means a hike in taxes, but in turn, it keeps the personal assets of the owners safe. Also, in the case of a company founded in India, it is easy to gather foreign investment and foreign loan. Partnership on the other hand, cannot be invested by foreigners, which is a huge disadvantage. While talking about an entrepreneur from the US, his family or friend might want to invest in the business, or he might want to get a loan from his local bank. But if he forms a partnership, he will have to look for investment inside the country, which might be incredibly hard for a relatively new and lesser known product. A company also allows employees to acquire shares without them having effective control over the company.

If we talk about an LLP, it is practically much more similar to a private company than the other structures. Essentially an entrepreneur can choose either one and be happy with the results. However, as the company starts to grow, it might be wise to form a company beforehand rather than juggle from LLP to the company. Firstly, foreign investments in LLPs are strictly regulated and is only on approval basis; while the foreign loan is prohibited. This might be a problem for an entrepreneur who is of non-Indian origin. Secondly, in LLP, there is no concept of separation of ownership and management duties. If one wishes to invest in an LLP, that essentially makes him a partner of the same. Moreover, as LLPs are relatively new, investors are still weary to invest in them because there is a lot of vagueness surrounding the whole process. Companies on the other hand have clear cut rules, and the shareholders and directors are totally distinct; which creates an atmosphere for easy investment and distribution of shares.

So all things considered, for a US entrepreneur wishing to expand his business to India, it would be best to form a private limited company. There have been many foreign nationals successfully bringing new and innovative ideas to the Indian market, and we hope there will be more still.