This article is written by Tanisha Kohli who is pursuing a Diploma in Advanced Contract Drafting, Negotiation and Dispute Resolution from Lawsikho.

The Competition Act (“the Act”) has come into existence to ensure that there is healthy competition in the market and the interests of the consumers are protected. It does this by prohibiting certain agreements which have an anti-competitive nature, prohibiting abuse of a dominant position in the market, and regulating the combining of enterprises/persons.

Essentially, horizontal agreements are agreements between competitors. These competitors are at the same stage in the production chain and exist in the same market.

Example 1: An agreement between Ola and Uber would be a horizontal agreement, as they provide identical/similar services.

Example 2: An agreement between two or more cement manufacturers would be a horizontal agreement, as they are at the same stage of production and engaged in identical trade of goods.

This article is intended to serve as an introduction to horizontal agreements under the Act.

From a combined reading of Sections 3(1) and 3(2) of the Act, the following equation is derived.

Equation 1: Agreements which cause or are likely to cause an Appreciable Adverse Effect on Competition(AAEC) in India are void. The nature of these agreements is elaborated hereinafter. 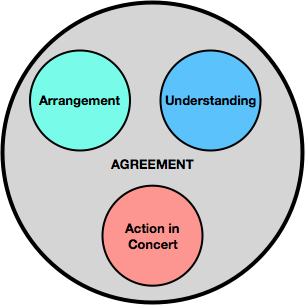 Figure 1: An Agreement includes an arrangement, or an understanding, or an action in concert.

The term Agreement has been defined in Section 2(b) of the Act.  The definition of an Agreement is very wide and capable of covering a broad range of interactions within it.

Parties of the Agreement:

Such an agreement is entered into by

Enterprise has been defined in Section 2(h) of the Competition Act to mean; (i) a person or (ii) a department of the Government who or which is or has been engaged in any activity relating to—

(a)  production, storage, supply, distribution or acquisition or control of goods or articles; or

(b)  provision of services of any kind;

(d)  business of acquiring, holding, underwriting or dealing with shares, debentures or other securities of any body corporate the aforesaid activities may be carried out either directly or indirectly, e.g., through one of its units or divisions or subsidiaries, whether located at the place where enterprise located or elsewhere.

A person has been defined in 2(l) of the Act. The definition of a person is very wide. It includes an individual, a Hindu undivided family (HUF), a firm, a company and other legal entities, including local authority and any artificial juridical person. 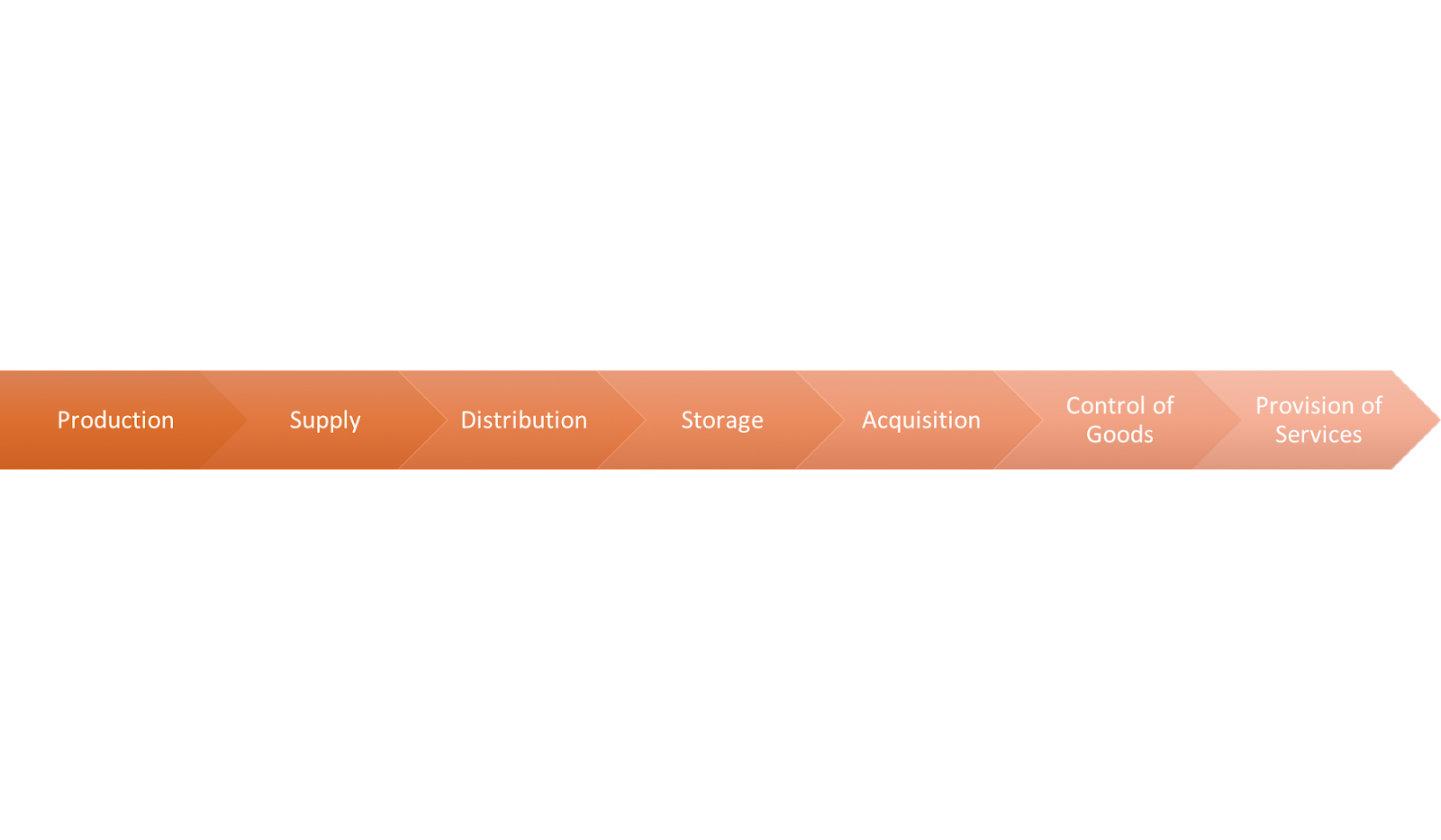 Figure 2: Such an Agreement may be with respect to ANY of the above represented seven aspects. 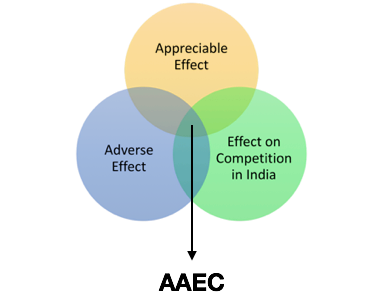 Figure 3: The Effect on Competition has to be Appreciable, Adverse, and have an impact on India.

The Appreciable adverse effect on Competition in India can be an actual effect or potential effect. In other words, it can refer to consequences that have either already happened or are happening or are likely to happen. The consequences must be appreciable i.e not merely minimal consequences.

To determine whether an agreement has an AAEC, the Competition Commission of India is required to consider the factors provided under Section 19(3) of the Act, such as whether the agreement creates entry barriers to the market, pushes out existing competing players etc.

Horizontal Agreements under the Competition Act, 2002

Equation 2: An Agreement, the parties to which are engaged in similar trade of goods or services, and the agreement has a particular effect, leads to a presumption that the Agreement has an appreciable adverse effect on competition in India. Each of the three elements of this equation is elaborated hereinafter.

The Agreement may be entered into by and between the following parties:

The practice relating to any trade may be carried on, or decision may be taken by:

The Parties to the Agreement or Practice or Decision are engaged in: 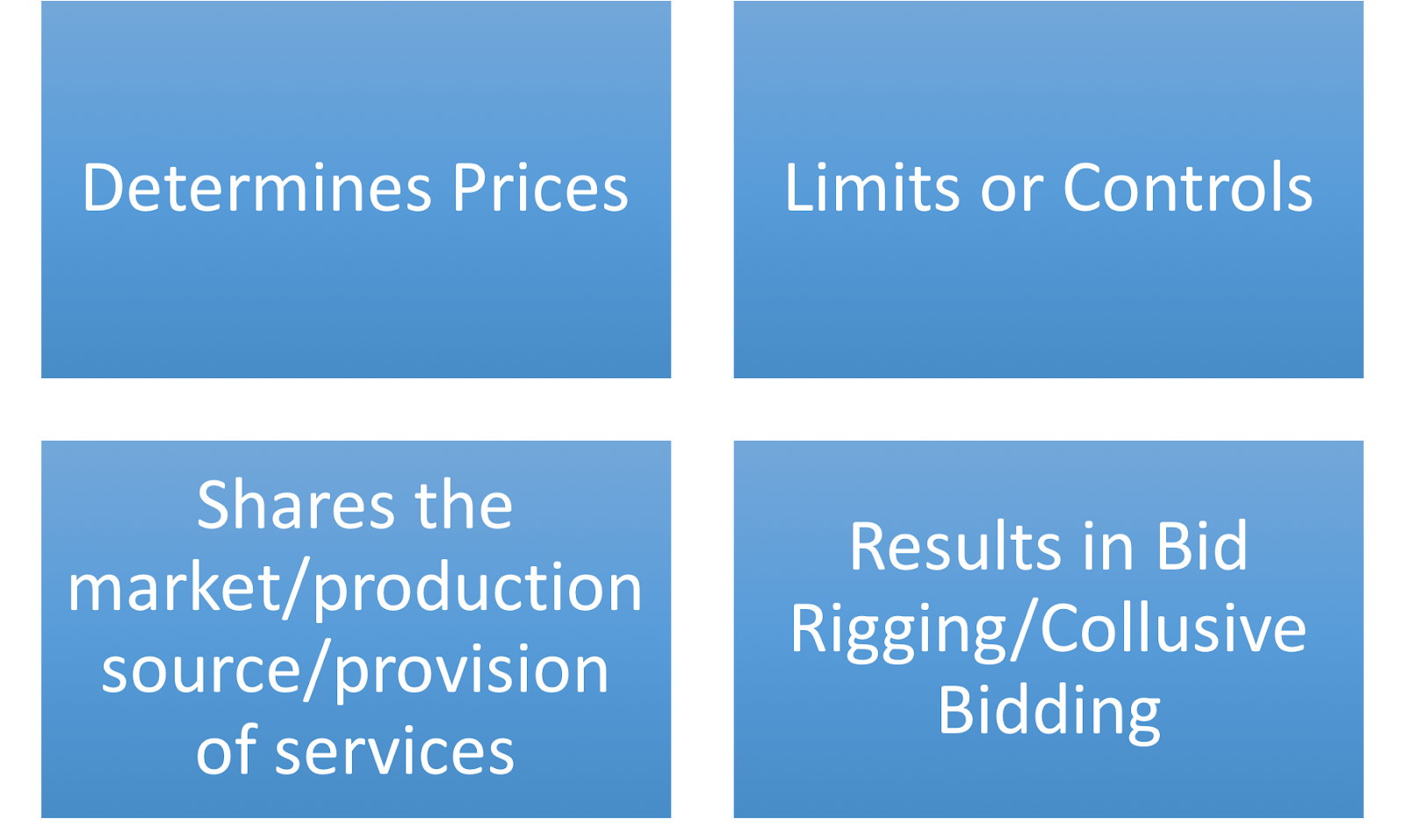 Figure 4: An anti-competitive horizontal Agreement may have any of these effects.

An anti-competitive horizontal Agreement may have any of the following effects:

An agreement between two or more competitors can have the effect of determining the prices directly or indirectly. They can adopt various methods such as deciding to increase the price or decrease the price of a particular good or service or maintain the price, granting certain discounts, adopting identical cost accounting methods etc.

For Example, Panasonic, Everready and Nippo entered into an agreement by which they determined the prices of the zinc-carbon dry cell batteries. Panasonic would increase the price of the battery, and Everready and Nippo would also increase the battery price in the pretext of following the market leader. (Case: In Re: Cartelisation in respect of zinc-carbon dry cell batteries market in India Suo Motu Case No. 02 of 2016)

An agreement that reduces or controls the production of goods or their supply in the market will increase prices due to less supply. Such behaviour harms the enterprises/persons by preventing those with the capacity to produce more from doing so, and thus lessens the competition between enterprises/persons. The reduced supply and consequent increase in prices harm the consumers.

An agreement may also prevent a competitor from engaging in technical development or further investment. For example, the Agreement may restrict the use of a particular highly efficient machinery or a particular manufacturing process.

For Example, an Agreement that prevents a retailer from selling products outside South India.

Such Agreements harm consumers as it limits their choices. For instance, they are no longer in a position to decide which retailer in their geographical area they wish to purchase from. The retailer is the sole competitor in their allocated area can also abuse their monopoly in that area by charging high prices as consumers have nowhere else to purchase from, and the retailer knows that other retailers will not compete with him because of their Agreement.

These Agreements can also harm the enterprises/persons. For instance, by preventing manufacturers from exploiting the benefits of economies of scale such as lower production costs.

Bid rigging has been defined in the Explanation to S. 3(3)(d).

An Agreement that has ANY of the following effects amounts to bid-rigging:

The provision governing horizontal agreements i.e. Section 3(3) of the Act does not apply to Joint venture Agreements that increase efficiency in production, supply, distribution, storage, acquisition or control of goods or provision of services.

Additionally, the rights which have been conferred by the following Acts cannot be restricted by Section 3(3) of the Act:

Furthermore, the right to export goods from India cannot be restricted by Section 3(3) of the Act, when the Agreement deals only with the goods to be exported or services for the export. It may pertain to the production, supply, distribution or control of the said goods.