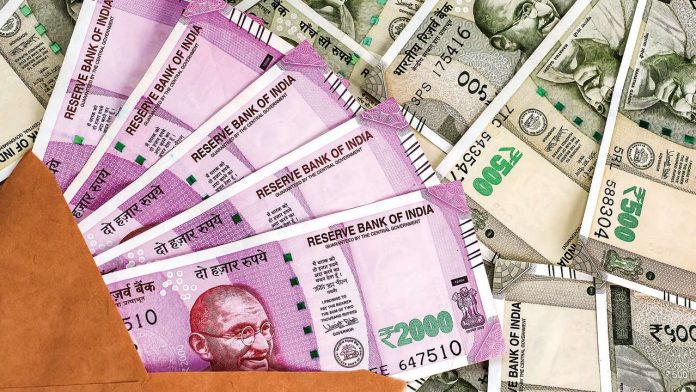 On one hand homeland tax is considered an obligation, on the other foreign tax is considered a cost. Therefore, it becomes imperative to structure cross-border transactions in a manner which is tax efficient. This article will discuss structuring the transaction by highlighting the tax implications and concerns arising during a cross-border M&A, and the way how Income Tax Act, 1961 is in accordance with the company laws in place to promote cross-border M&As in India.

Key areas to think about while structuring a cross-border merger

• Effective use of holding companies

The principal laws that govern cross-border mergers and acquisitions are:

While inbound  mergers in India were always permitted under the Companies Act, 1956, it was the new Companies Act, 2013, that outlined the entry path for outbound mergers as well. Section 234 of the Companies Act, 2013 deals with the provisions for the cross-border mergers between Indian and foreign companies. Further, Companies (Compromises, Arrangements, and Amalgamation) Rules, 2016, as amended by the Companies (Compromises, Arrangements, and Amalgamation) Amendment Rules, 2017 therefore allows a foreign company to merge with a corporation registered under the Companies Act, 2013 & vice-versa. Only with the prior approval of the Reserve Bank of India (RBI). The RBI issued draft regulations concerning cross-border mergers for comments from the public on April 26th, 2017 then issued the Foreign Exchange Management (Cross-Border Merger) Regulations, 2018 on March 20th, 2018 [FEMA 389/2018-RB].

Under the SEBI Takeover Code, if the acquisition of shares of a listed company exceeds 25 per cent by an acquirer, that would trigger the open offer threshold for the public shareholders. Prior approval of the appropriate stock exchanges and SEBI is required for all cases of mergers or demergers involving a listed company before approaching the National Company Law Tribunal.

Concerning the competition regulations, the prior approval of the Competition Commission of India (CCI) is required for all acquisitions exceeding the permissible financial thresholds, which are not within a common group. CCI evaluates an acquisition as to whether the said acquisition would lead to a dominant market position or not, mainly to avoid unfair and anti-competitive practices within the concerned sector.

However, this exemption is not available in the case where the amalgamated company is a foreign company, thus arising a tax liability in the hands of the profit generating transferee foreign company. Therefore, the notification of “cross-border mergers under the 2013 Act,” and the introduction of Cross-Border Regulations, 2018, necessitate adequate corresponding changes in the Income Tax Act to establish a favorable legal environment for the promotion of cross-border mergers and acquisitions in India.

Introduction of Section 234 of the Companies Act, 2013 has embarked the journey of the Indian markets in ‘Outbound Mergers’ and acquisitions, which was previously prohibited as per the Companies Act, 1956. This has definitely created cross-border M&As as the most lucrative of all the deals in the coming era. Under the Income Tax Act, 1961 rules, a merger or amalgamation where the resulting entity is an Indian company is exempted from capital gains tax. However, where an Indian company merges with a foreign company, a similar exemption is not available, perhaps because such a deal was not previously allowed. Another potential tax issue for outbound mergers is that operations of the resulting foreign company in India, through a branch or otherwise, could amount to the company having a “permanent establishment” under Indian tax laws and thus attracting 26 per cent corporate tax on account of operations in India. Until the present tax regime that affects cross-border mergers is amended keeping in mind other corporate laws etc., the latest developments in tax structure, will not fully succeed. The recent changes in FDI policy in 2020 and tax reforms therein, including reduction of the corporate tax rate, concessional tax rates for power and infrastructure companies, tax holiday schemes for investors, and the abolition of dividend distribution tax, will go a long way in making India a favorite among foreign investors and create favorable opportunities for more cross-border M&As in India.