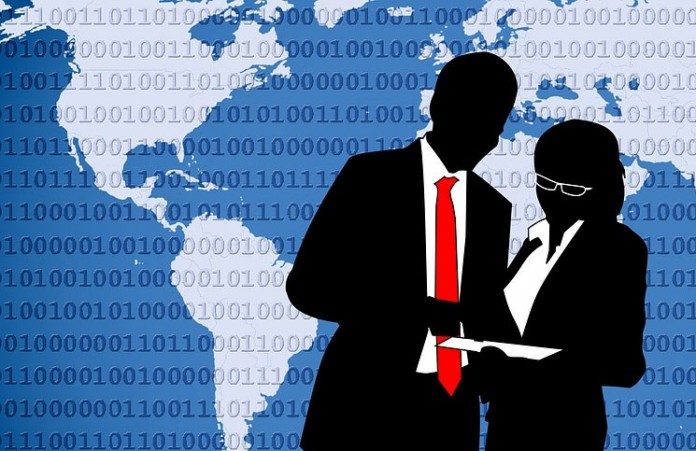 This Article is written by Baargavi Ramesh, pursuing  Diploma in Advanced Contract Drafting, Negotiation and Dispute Resolution offered by  Lawsikho as part of his coursework.  Baargavi is a student at CMR Law School, Bangalore. A “Put Option Clause” is frequently used in a Shareholders agreement. Generally, Shareholders agreement specifies the rights and duties of shareholders as well as the manner in which the company will be governed. An option clause in Share Holder’s Agreement is one which defines the rights and obligations of shareholders in which the investor has the option to either ‘call’ or ‘put’ the equities on the table. This compels the founders to buy or sell the equities respectively at a pre-determined rate.

“A Call Option Clause” on the other hand implies that the investor has the right to buy shares and will exercise the Call Option if he is expecting that the market price will be higher than the strike price so that he will be able to make profits.

How does  Option Clauses Functions?

A Put option clause is a right but not an obligation to sell the shares on the occurrence of the specified event at a specified price. For example, if A has put an option over say 28% of his shares in the company which he can exercise when the company becomes insolvent. In such case he can sell his shares to ‘B’, Now B cannot decline to purchase shares from A. Another example would be to say ‘A’ and ‘B’ are two shareholders of a joint venture. B has committed a material default. Now there are two options available to A:-

The legality of the Put Option Clause

A Put Option has become a popular exit option in business practice and has found expression by way of the Put Option Clause in Shareholders Agreement and Share Subscription Agreement. This right to sell is not vested in Shareholder by way of law but by the creation of Contractual arrangement between the parties. Thus if “put option” is not provided then the investor or shareholder cannot exercise such right to sell. Put Options on the shares of a Private Company will be legal if it is granted to an Indian investor. If the investor is a foreigner or an NRI then the minimum guarantee of exit price is in contravention to RBI guidelines.  The only way by which the legality of the clause can be questioned is by whether a contract which provides an option to the investor to sell the shares to the promoter at a consideration fixed on a date where the performance is to be done on a later date, amounts to a forward contract which is prohibited under Securities Regulation Act 1956.

The enforceability of put and call options have always been a matter of debate with conflicting views on this subject. Securities Contracts (Regulation)Act, 1956 under Section 20 originally sought for the prohibition of options in securities. In 1969 Government of India issued a notification in which under section 16 of the Securities Contracts (Regulation) Act, 1956 [3] all forward contracts in securities had been banned excepting ready forward transactions.

Thereafter Government of India revoked the 1969 notification and delegated the powers to Reserve Bank of India under section 16 of Securities Contracts (Regulation) Act for regulating contracts in government securities, money market securities, gold related securities and derivatives based on these securities [4].

Further Section 194 of the Companies Act 2013 is a development aimed to assist the institutional investors like private equity firms to exit from the company. This section, however, does not prohibit the director from being the writer of call or put option. Accordingly, such director can buy a specified number of shares in the later date.

The Put Option is valid subject to the following conditions[7]:–

A put option is most often requested by a financial investor as a way to withdraw from the investment in the event when a certain triggering event occurs. Investors may also request this provision to protect against reputational risk in the event of the company’s activities cause controversies or to avoid liabilities under money laundering regulations etc. The method of determining purchase price in the event of exercise of put option will be subject to significant negotiation. It is important to take into consideration the judgment delivered in the case of Shakthi Nath& Others vs Alpha Tiger Cyprus Investment Ltd & Others [8] in which certain investor entities were granted put option under shareholder’s agreement exercisable in the event the conditions subsequent were not fulfilled by the “long stop date”. The exit price was fixed at the amount invested plus a post-tax IRR of 19% of the invested amount. The H.C observed that the respondents had not chosen to enforce the put option but instead claimed damages for breach of contract. The petitioners were therefore held to be bound by the terms of the contract entered into by them and the arbitral award was upheld.

The following points must be kept in mind while drafting an option clause:

A put option is a clause is a popular form of exit mechanism in the shareholder’s agreement. It is an obligation of the founders of the company to purchase back the shares in when put forth by the investors at a predetermined rate. There are several guidelines to be followed while drafting these option clauses. The enforceability of the option clauses is determined by the certain regulatory framework in our country. The legality of the clauses is kept under constant check in order to not violate the major objectives of these clauses.