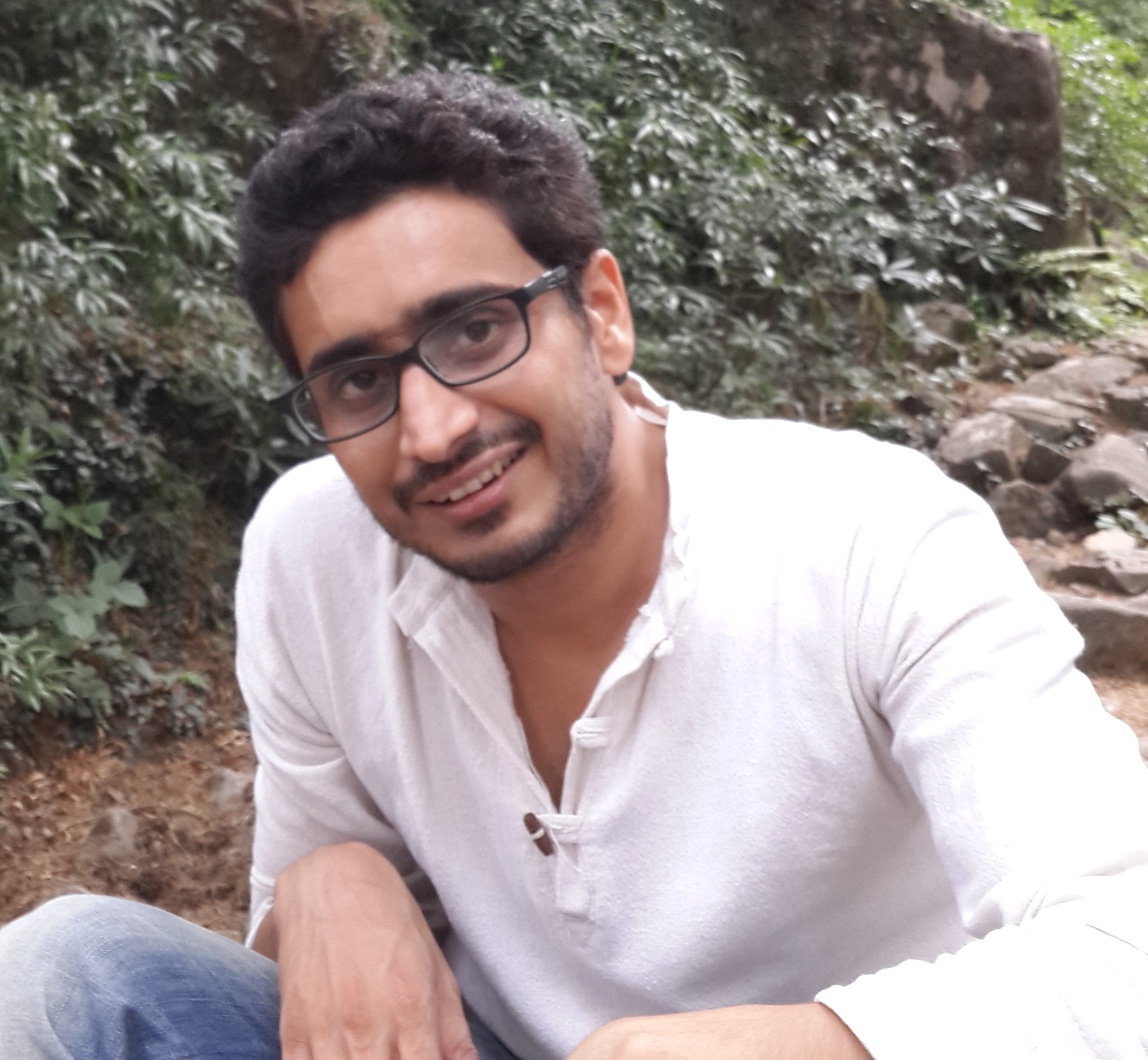 This article was written by Vaibhav Raaj, a PhD candidate at JNU who is also a freelance writer and independent researcher mainly on labour and agricultural issues. 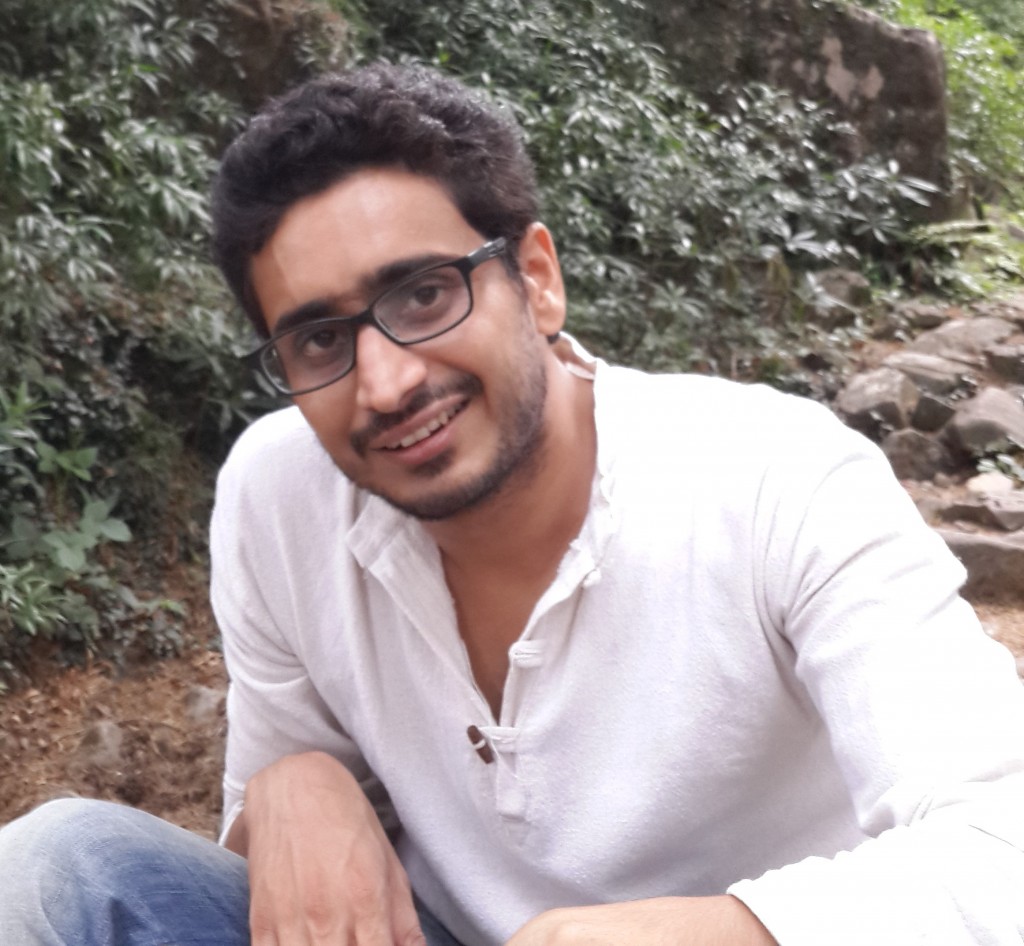 The achchhe din juggernaut is continuing. The government has recently decided to sell train tickets at airplane rates. The government has claimed that this will help the railways to become profitable and at the same time provide premium services to its customers. We would like to thank NDTV for calling the bluff at least on this one.

Have a look at their report here.

It is no secret now that there is nothing premium about the services being offered by the railways. However, as the saying goes: every dark cloud has silver lining too. We will teach you how to take railways to task for 3 irritating things that happened to all of us while travelling in Indian Railways.

The experience so far is that even if you buy the costliest Premium tickets you can rest assured that you are highly likely to end up in one or all the three of the following possible unfortunate situations.

First of all I would ask you to pray that you do not land up in any of these situations. But then ever since God failed to punish Salman Khan for making so many bad movies one after the other, I have turned into an atheist. So I would urge you to brace for the worst and know your legal rights as a consumer against the railways. Following some important judgments of the Consumer court in matters pertaining to the railways, you should know the following

If there is no water in the railway compartment, the railways would be considered guilty of deficient service. If brought to the notice of the consumer court, the railway officials responsible can be strictly warned and even penalized for inaction.

Complaint: In a complaint directed against the South Eastern Railways, the National Consumer Dispute Redressal Commission granted a compensation of Rs. 10000 to a family that had to travel without water in the hot month of May. The appeal by railways was dismissed as this was a clear case of deficient service by the railways.

Entry of unauthorized persons in a reserved coach is again considered deficient service. Most of the times untoward incidents of sexual harassment or theft occur when a crowd of local commuters boards a long-distance train. The coach is suddenly buzzing with people, especially men flaunting their political clout and waiting for the slightest provocation to break into a fisticuff. It is particularly uncomfortable for women. What is most unfortunate is that the ticket examiners very conveniently disappear during such stretches of the journey.

Despite this reality it remains a common occurrence in trains across India and the railways refuse to take any responsibility for the actions of such intruders. However we would want you to know that even if you somehow escape any unpleasant experience with such intruders, the mere presence of unauthorized persons in your coach is ground enough for you to sue the railways in the consumer forum. So if someone comes without a ticket and asks you to “thoda adjust” as he has to go till the next station and he is “staff”, you can call the TTE and ask him to remove that person from your berth. If the TTE refuses to help you out, you can directly approach the consumer forum with a complaint of deficient service against the railways.

Complaint: Two passengers travelling from Junagarh to Ahmedabad had their luggage stolen when they were asleep during the night of the journey. It was clear that the thieves were able to make unauthorized entry into the compartment with no security to prevent them. The National Consumer Disputes Redressal Commission held that it is the responsibility of the TTE to prevent anyone without a valid reservation to enter the train compartment especially during night hours. The Commission clarified that this ban on unauthorized entry applied to even the relatives of the authorized passengers entering the coach to see them off with a platform ticket. In response to the complaint the railways argued that as per the rules they are not bound to secure any luggage that has not been specifically registered with the railways. You need to have a receipt from the railways for a permission to carry the luggage if you want them to take responsibility for its protection during the journey.

However this defense by the railways did not stand before the Commission as it held the TTE and by extension the railways responsible for failing to prevent the entry of the thieves in the compartment. Therefore the theft occurred due to a negligence by the railways. The Commission awarded the complainants a compensation of Rs. 15000 along with an interest of 9% per annum.

In the above case the railways also questioned the right of the passenger to approach the Consumer Forum. Rules from the Railways Claims Tribunal Act were cited to argue that any disputes of this sought were supposed to be addressed within and by the authorities of the railways.

You should understand that when faced with an aware passenger the railways will do all in their power to stop you from filing a complaint outside their jurisdiction. It often happens that your goods get stolen during a journey and the Railway Protection Force (RPF) and GRP make you run around citing lack of jurisdiction on the spot of the theft. If you face such harassment by the railway police or they refuse to take your complaint, you can definitely approach the consumer forum with your complaint.

The National Consumer Disputes Redressal Commission has very clearly stated that the train passengers are to be treated as the consumers of railways’ services. And therefore they have all the right to approach the consumer forum even if a remedy exists within the ambit of the Railway Claims Tribunal. While the forum cannot supplant the decisions of the tribunal, it can nevertheless give supplementary relief to the passengers as consumers.

So from now on, do not consider Indian railways as a legal blackhole where you cannot question their faults once you step out of the railway station. Every time you think you did not get the worth of your ticket money please feel free to approach the consumer forum. You will soon read an article from me on how to file consumer claims.