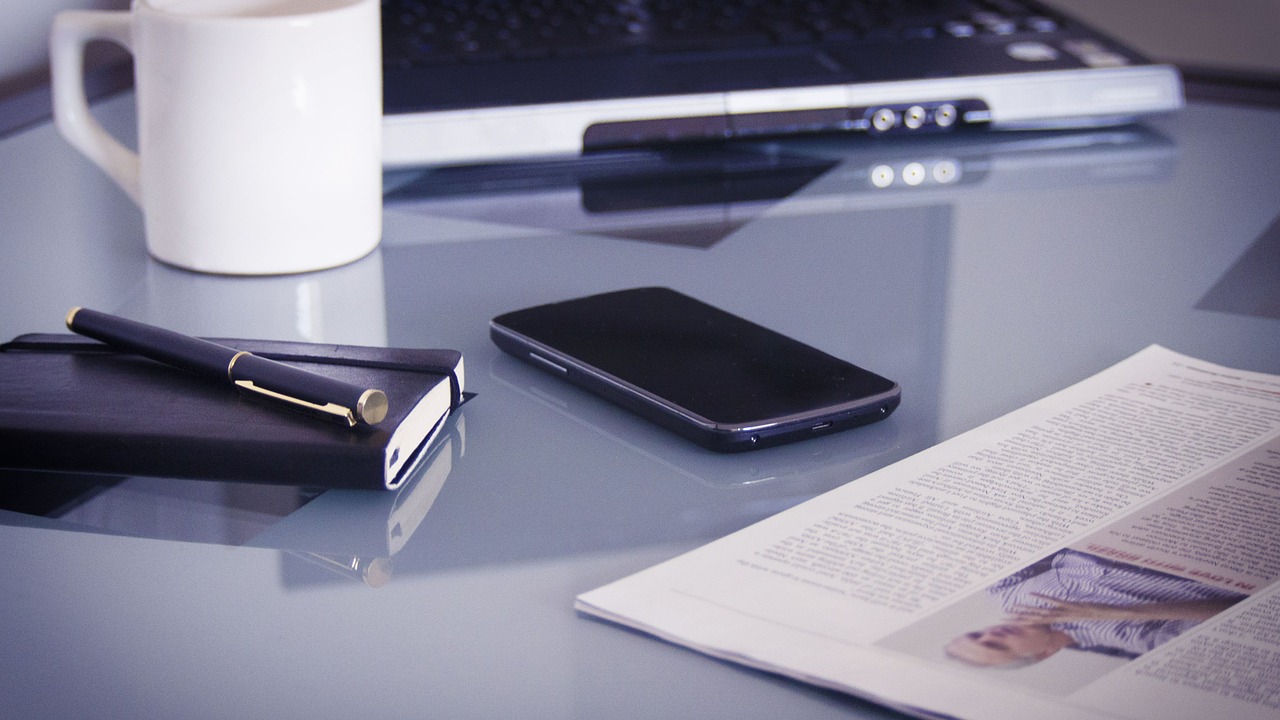 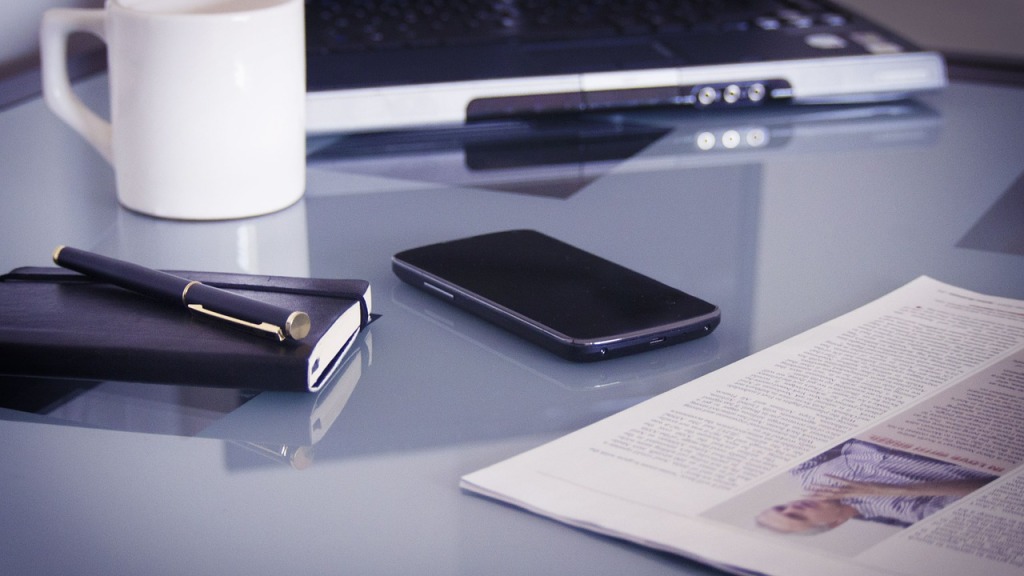 Imagine that a woman who is working a small fashion boutique which employs less than 10 employees was harassed by a co-worker or a woman has been harassed by a partner of a company. Where can she approach to file a complaint of sexual harassment?

It has been found out that women employees in the unorganised sector is highly vulnerable, and is more likely to be sexually harassed. In order to address the concerns of unorganised sectors, like small shops and enterprises which has less than 10 employees, the Sexual Harassment of Women at Workplace Act, 2013 allows the women to file complaints of sexual harassment to a Local Complaints Committee (LCC).

Moreover, often the complainant might be sceptical about filing a complaint against the employer (who might be responsible for management, supervision and control of the workplace and includes board of directors). A complainant will not only be in a fear of losing her job but will be concerned if the ICC members who are generally the employees of the organisation, might be hand in gloves with the management and might be reluctant to give a decision in favour of the complainant. Under such circumstances, where there is a probability that the ICC of the company might be partial, a harassed woman can file a complaint with the LCC of the area where the office is situated.

Under the Sexual Harassment of Women at Workplace Act, 2013, the State Government is empowered to appoint a District officer for each district in a state, who is responsible for appointment of members of Local Complaints Committee (LCC). As per the Act, there would be one LCC per district. The LCC will have jurisdiction throughout the district to hear complaints of sexual harassment in unorganised sector or when the complaint is against the employer himself.

Different states have appointed different persons like Collectors, Deputy Collector, District Magistrates, Additional District Magistrates as District Officers. You can refer to the notification made by the relevant State Government in this regard to know the relevant district officer of a particular district. In case, you cannot locate the notification, you can directly approach the above officers and seek clarification. Alternatively, you can file a RTI application to the above officers or the Women and Child Development Department/Ministry or to the Department of Personnel and Administrative Reforms who would generally be monitoring/implementing department for this Act.

In case district officer is not notified, where can the ICC/LCCs submit their annual report?

ICC/LCC are required to submit an annual report on a calendar year basis containing reports of sexual harassment in the organisation to the District Officer. However, it has been noticed that many states have not appointed the District Officer. In such cases one can submit the mandatory annual report to the Chief Minister’s office and the Women and Child Development Department/Ministry as a safeguard.

Functions of a District Officer

Apart from appointment of members of Local Complaints Committee (LCC), district officer is responsible for monitoring the reports submitted by the LCC and ICCs of the area and also for involving NGOs to create awareness on sexual harassment law.

How does one locate an LCC?

There would be a LCC for each district. The District Officer is authorized under the Act to appoint the members of the LCC. (Click here to check notification appointing members of LCC by South Goa district.) Once you have identified the relevant District Officer, you can approach the concerned office to locate the LCC of the area, you can also check the official website of the district administration for the location/members of the LCC.  Moreover, you can check the websites of the district administration for locating the LCC of the area.

How to file a complaint with the LCC?

According to the Act, the District Officer will designate one nodal officer in every block, taluka and tehsil in rural or tribal area and ward or municipality in the urban area, to receive complaints and forward the same to the concerned Local Complaints Committee within a period of seven days. Click here to check the notification made by the district officer of South Goa district appointing nodal officers.

You can also approach the appropriate nodal officer of the area with six copies of the complaint along with supporting document and list of witnesses to file a complaint of sexual harassment with the LCC.

Do you know that the Act recommends that atleast one of the members of the LCC should have legal knowledge? Such member necessarily need not be a lawyer. A person who has sufficient legal knowledge about laws related to sexual harassment can be appointed as well.  National University of Juridical Sciences (NUJS), one of the India’s top law school has launched India’s first Executive Certification in Sexual Harassment Prevention and Workplace Diversity which teaches about sexual harassment law and how to conduct hearings under the Act in a systematic manner. This course is relevant for members of ICC/LCCs and officers who are responsible for complying with the sexual harassment law in their organisation. For more details about the course you can visit http://sexualharssment.nujs.edu. To know about the imlementation of sexual harassment prevention law you can also look at this course which is a certification program for two months.