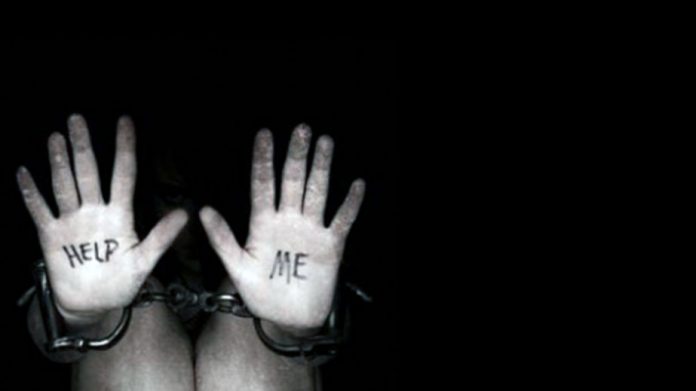 Written by Saylee Chaugule, pursuing Certificate Course in Advanced Criminal Litigation & Trial Advocacy offered by Lawsikho as part of her coursework.  Saylee is currently working as an independent practitioner in the field of registration of Partnership firms.

Human Trafficking means action or practice of illegally transporting people from one country or area to another, for the purposes of forced labour or sexual exploitation.

Human trafficking is a serious crime and grave violation of human rights. Sexual exploitation of the children for any country is worst than any other offence against the children. Article 51A (e) of the Constitution imposes the duty on every citizen of India in mandatory form which says that “It shall be the duty of every citizen of India, to renounce practices derogatory to the dignity of women”. But, in practice the position is different from the spirit of the constitution in India.

To know more about the laws for protection against human trafficking in India in brief, please refer to the video below:

Human trafficking can be for-

Not only women and children but also men are subject to human trafficking. In India, a large number of people are trafficked not only for sex trade but also for other various kinds of servitude.

India has wide range of laws enacted by the Parliament and some State legislature, apart from provisions of the Constitution which is the basic law of the country.

The Act prohibits employment of children below specific age and in certain specified occupations. It also imposes punishment for the employment of minor children.

The act penalises transmission of any such material in electronic form which is inappropriate and lascivious. This act also addresses the problem of pornography.

be the victim of trafficking. It protects juveniles in need of care and protection.

Act of dedication of any girl with or without consent of the dedicated persons engaging her in prostitution is unlawful and punishable.

This law prohibits any ceremony dedicated as Devadasi in any manner and imposes a penalty of imprisonment for three years and fine.

This act is defined precisely in Trafficking. It includes every type of sexual exploitation in the definition of sexual assault. Manager and owner of the establishment are responsible for the safety of minors or children in hotel premises. There are strict laws on about the safety of children and publishing pornographic materials.

At regional (South Asia level) we are signatory of two/instruments, dealing with the sexual exploitation. Those instruments are : (1) SAARC Convention on Preventing and Combating Trafficking in Women and Children for Prostitution, 2002; and (ii) SAARC Convention on Regional Arrangements for the promotion of Child welfare in South Asia, 2002

Since India has signed the Optional Protocol to Prevent, Suppress and Punish Trafficking in Persons especially Women and Children, the definition in the protocol should apply until a definition has been introduced into local legislation. The Hon’ble Supreme Court in two of its leading judgements held that International Treaties/Conventions to which the state is a  party to apply around the country in the absence of domestic legislation to that effect or to file contrary. Under Article 14 of the Constitution, the judgement of the SC is applicable, it can be argued that these international definitions should be applied locally, but the practice is otherwise. Unfortunately, this definition has not yet been accepted by Indian courts.

The human trafficking can be prevented by several types of intervention. It needs to focus on areas of sensitization and awareness in public and with those vulnerable areas which are responsible for creating such an environment for human trafficking.

A compulsory high-quality education, income generation and employment opportunities should be created.

The community should keep a vigilant watch on the movement of child victims of the area of traffickers.

Media has a very important role due to major viewership.