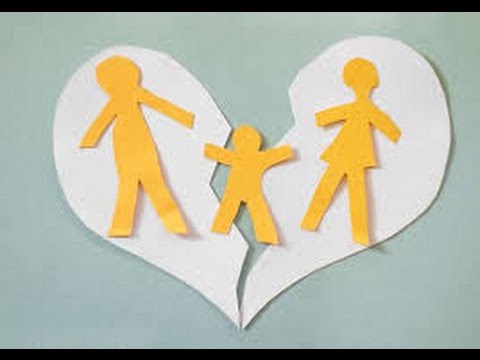 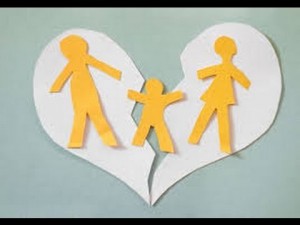 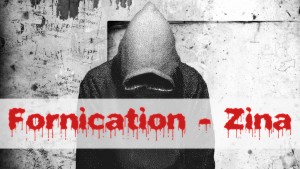 In Muslim law, a son is legitimate only if the offspring is begot by a man and his wife or a man and his respective slave; any other offspring is known as ‘Zina,’ which means a clandestine connection, and hence is not legitimate. The term ‘wife’ essentially means marriage but marriage may be entered into without any ceremony; the presence of marriage therefore in any particular case may be an open question. Direct proof is needed to prove a marriage valid, but if there be no such proof, indirect proof shall suffice. Now, one of the ways for indirect proof is by the acknowledgment of legitimacy in favor of a son. This acknowledgment must not be merely of sonship, but must be made in such a manner that it shows that the acknowledger’s intention is to accept the child as his legitimate son.

Privy Council in Sadiq Hussain v. Hashim Ali[3]said that ‘No statement made by one man that another (proved to be illegitimate) as his son can make the other legitimate, but where no proof of that kind has been given, such a statement or acknowledgement is substantive evidence that the person so acknowledged is the legitimate son of the person who makes the statement, provided his legitimacy is possible.’

Again in Habibur Rehman Chowdhury v. Altaf Ali Chowdhury[4], ‘the Court has said that there is no process recognized under Muslim law by which a status of legitimacy may be conferred on an illegitimate child. But, it seems that one of the reasons for permitting polygamy and temporary forms of marriages under Muslim law is that under no circumstances the child born to them shall be illegitimate.’

Right to property of illegitimate child

A reciprocal right of inheritance exists between an illegitimate child and the maternal relations. They are also his residuary heirs. Of course, his other inheritors are his/her spouses and his descendants, with an exception of his father and his relations. Thus if an illegitimate person leaves a mother, a daughter, and father, the daughter would get ½ and the mother 1/6th; the remainder would revert to them. The father would be excluded. Similarly, an illegitimate brother and illegitimate uncle are not entitled to inherit. But a twin brother will inherit as his uterine brother (the twin brother is regarded as the son of only the mother and not that of the father, hence the term- uterine brother)[5].

Right to maintenance of illegitimate child

Tyabgi says ‘Mohammadan law appears to impose no burden upon the natural father of the child’[6]. Muslim laws, it seems, does not confer any kind obligation of maintenance of illegitimate children on either parent, though the Hanafis recognize the obligation of nurture a child till the age of seven; the Shias do not even recognize this obligation.

Under Muslim law, the father is not bound to maintain his illegitimate child, but Section 125 of the Criminal Procedure Code, 1973, (which ensures that all such unfortunate children are maintained by their fathers except a married daughter) however binds the father to pay for the maintenance of the child. The father would be held liable to pay a certain amount even if the mother refuses to give up the illegitimate child to him.

In the schools of both the Sunnis and the Shias, the father is recognized as guardian and the mother in all Muslim schools of law is not recognized as a guardian, natural or otherwise, even after the demise of the father. The father’s right of guardianship exists even when the mother, or any other female, is entitled to the custody of the minor. The father has the absolute right to control the education and religion of minor children. So long as the father is alive, he is the exclusive and supreme guardian of his minor children.

It is the right of every child to get love and affection from both the mother and the father. He or she has the right to be brought up in a cool, loving and accepting environment.  But justice seems to have pervaded the illegitimate children in our country under Muslim Law and for no mistake of their own. A person cannot be given punishment for a crime he/she has not even committed. The Legislature has been uninvolved in this topic, which requires immediate attention and proper legislation to remedy the anomalies in law. It will not be wrong to say that it is truly ironical that the reforms introduced by legislation have rather created aberrations and confusion rather than improving the status of illegitimate children.These inconsistencies in the law seem to have affected the Hindus, the Muslims, and the Christians most of all.

It is left to the imagination what the plight of illegitimate daughters has been over the years, as they suffer doubly because of their illegitimacy and more importantly because of they belong to the exploited sex! It is thus submitted that something immediately needs to be done to solve the problem of illegitimacy in India so that rights like the right to property and maintenance etc., can be conferred on them.