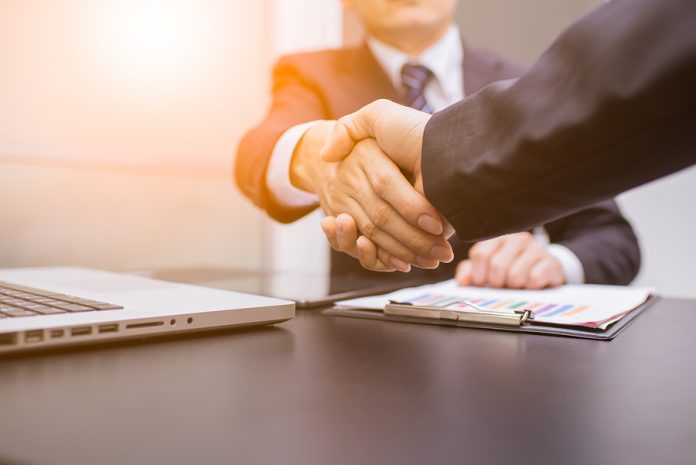 In our daily lives, we come across contracts so many times without even realizing it. Be it buying goods from a shop, availing cable services or installing an app on our phone, contracts are everywhere. Contracts are an indispensable part of the business. Every transaction in some way or the other uses contracts, whether written or verbal. Contracts in India are governed by the Indian Contracts Act, 1872. The Act extends to the whole of India except the state of Jammu & Kashmir.

What is a contract?

Over the years various authors and jurists have tried to define ‘what are contracts’ but none of the definitions have satisfactorily captured the essence of a Contract. Basically, a contract is a bundle of rights and obligations binding parties to one another in exchange of some consideration. The Indian Contract Act 1872 defines contract as “An agreement which is enforceable by law is a contract”. This means that all agreements are not contracts. Only those agreements which can be enforced by law are contracts. For an agreement to be enforceable, it must satisfy certain essentials laid out by law to become valid contracts.

Essentials of a contract

Section 10 of the Indian Contract Act, 1872 provides that:

This Article will only focus on one essential of a valid contract, which is Free Consent and its importance in Contract Law.

Mere consent is not enough for a contract to be enforceable the consent given must be free and voluntary.  The definition of Free consent is provided under the Indian Contracts Act is Consent that is free from Coercion, Undue Influence, Fraud, Misrepresentation or Mistake. Consent is said to be so caused when it would not have been given but for the existence of such coercion, undue influence, fraud, misrepresentation or mistake.

Clearly, Free Consent means the absence of any kind of coercion, undue influence, fraud, misrepresentation or mistake. When the consent which is given is affected by these elements it calls into question whether the consent given was free and voluntary. The objective of this principle is to ensure that judgment of the parties while entering into the contract wasn’t clouded. Therefore consent given under coercion, undue influence, fraud, misrepresentation or mistake has the potential to invalidate the contract.

As stated above, consent given by a party must be absent of:

According to the Indian Contracts Act, 1872, coercion is defined as:

A point to be remembered is that it is not necessary that the IPC is applicable at the place the consent was obtained. A very crucial part of the law is the phrase “to the prejudice of any person whatever” which means the coercion could be directed against the prejudice of any person and not just the party to the contract. It is also not necessary that only the party to the contract causes the coercion. Even a third party to the contract can cause coercion to obtain the consent, as was seen in the case of Ranganayakamma v. Alwar Sethi where a widow was coerced into adopting a boy by the boy’s parents by not allowing the corpse of the widow’s husband to be removed from the home until the adoption is made.

When the parties to the contract are in relationships in such a way that one party can dominate the will of the other and uses the unfair advantage so gained to obtain the consent of the other party, then the consent is said to have been obtained by undue influence.  Now, the Contract Act 1872 also provides instances where a person can dominate the will of another. These instances are:

Consent is not said to be free when it has been obtained by means of fraud. In such cases, the contract becomes voidable at the option of the party whose consent was obtained by means of fraud. Moreover, fraud is also a tort where action for damages can lie. The Indian Contract Act, 1872 gives the definition of the term ‘Fraud’.  The law provides five acts which when committed either by the party or with his assistance or by his agent, with the intention to deceive the other party, amounts to fraud. Those acts are as follows:

Mere silence about facts which can affect the willingness of a person to enter into a contract does not amount to fraud, but if there is a duty to speak upon the person who is keeping silent, then it becomes a fraud. Example of such cases is Contracts Uberrima fides, also known as Contracts of Utmost good faith where full disclosure is expected.

The burden of proof in cases of fraud lies on the party who alleges it. The party has to prove the circumstances which can lead to the existence of fraud. Merely making a mention of fraud in the pleadings is not enough. If the party, whose consent has been obtained through fraud, had the opportunity or means to discover the truth with ordinary diligence, then the contract will not be void.

Misrepresentation under the Indian Contract Act, 1872 has an exhaustive definition and can be divided into 3 types.

Bilateral Mistake – When both the parties are under any misunderstanding/mistake relating to a matter of fact essential to the agreement, the agreement becomes void.

Unilateral Mistake – When the misunderstanding/mistake is on the part of one party to the contract, the agreement remains valid.  Only when the party is mistaken about the parties to agreement or nature of the transaction, the agreement becomes void.

Free Consent is absolutely essential to make an agreement a valid contract. The importance of free consent cannot be stressed enough.  Consent of the parties to the contract must be free and voluntarily. Consent to the contract has to be given without any kind of pressure or delusions. It is important that the consent given by the parties is free as this can affect the validity of the contract. If the consent to the agreement was obtained or induced by coercion, undue influence, fraud, misrepresentation or mistake, then it has the potential to make the agreement void.