This Article is written by Parshav Gandhi, a 3rd-year student, Indore Institute of Law. This article mainly discusses the Importance of Preamble in Indian Constitution 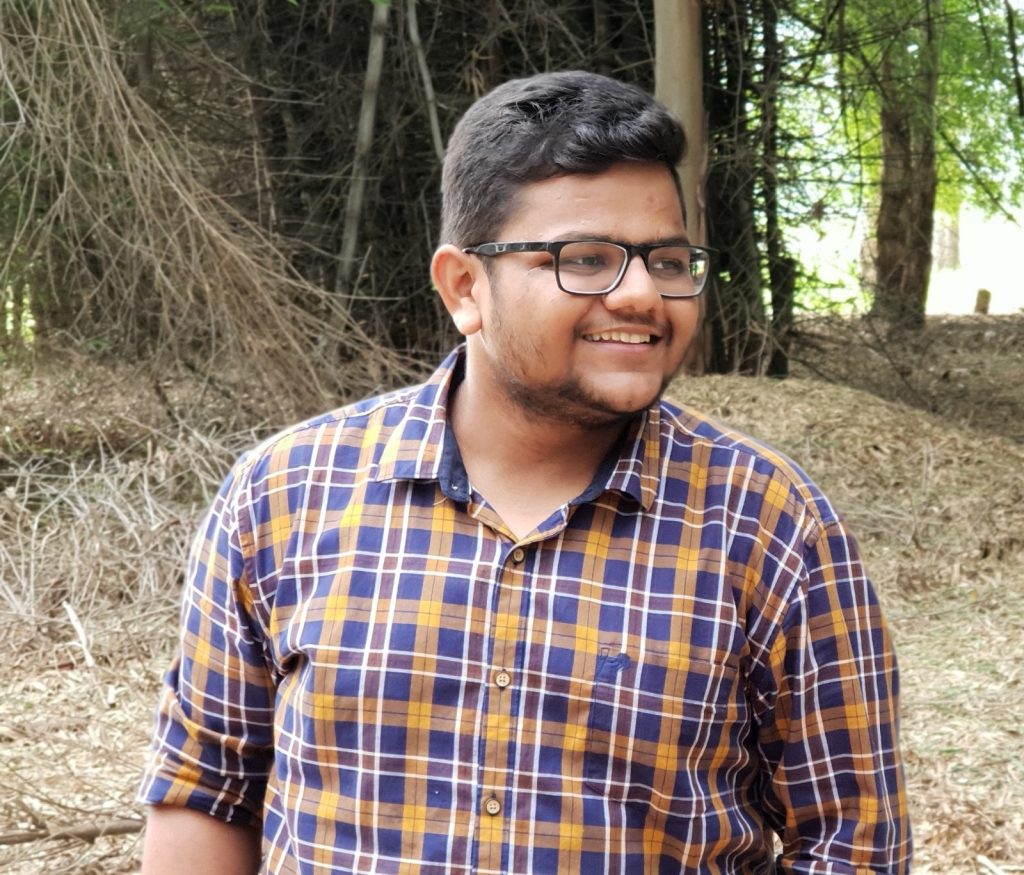 According to the first part, the people of India solemnly resolved India into a “Sovereign, Socialist, Secular, Democratic, Republic”. Each and every word of the preamble is wisely chosen and arranged in such a way that by reading, the preamble makes a clear picture of India’s stand towards its citizen.

The second part says to secure the liberty, equality, justice and to promote unity and integrity among all.

The last part is declaratory, where the people of India in their constituent assembly adopt, enacted and gave themselves this constitution.

Meaning and Concept of Preamble

The proper function of the preamble is to explain the meaning of some words and recite certain facts which are necessary to be explained. A preamble may be used for other reasons, such as, to limit the scope of certain expression or to explain facts or introduce definitions.

The only question raised about the scope of the preamble is whether it is the part of the Indian Constitution or not? The answer to this question is dealt later in this article. But the main purpose of the preamble is to clarify the idea behind the constitution, i.e. what is the source, what are the ultimate goals and objectives behind it.

The preamble does not grant any power to anyone but it gives the structure on which the Indian Constitution stands like:

Basically, all the provisions/Article of the constitution were made by keeping all these in mind, so that it does not violate public sovereignty.

The words included in the preamble are wisely selected and the arrangement of the terms and their order clearly define their significance and participation in the making of the constitution.

“We, the people of India”

In Union of India v. Madangopal.

Here the court referred the word ‘We the people of India and observed that “the brief of our constitution i.e. preamble derives the authority i.e. citizens of India.

The term sovereignty means the supreme and absolute power. The power can be real or nominal. The concept of sovereignty is taken from Article 5 of the Constitution of Ireland. Sovereignty means India is the supreme power and no other nation can rule or imply their dominance in the country. The people of India are the sovereign power of India, they transfer their power to their elected representative.

India became a Sovereign country on 26th January 1950, having equal status with the other members of the international community, and has decided to remain in the Commonwealth of Nations.

The term socialist was included in the constitution by the 42nd Amendment. Generally socialist means a political-economic system. The main reason why the term was inserted in the preamble was to provide the equality in opportunity and a better life for the people and give the brief to the makers so that they can make the constitution by keeping the concept of socialist in mind.

The court observed that the basic reason to include the term Socialist was to brief the makers so that they can make provision of the constitution which provide a decent life to the citizen and especially security from cradle to the grave.

The court states that the main purpose of the concept of socialism is to establish social order through the rule of law.

The word secular was also inserted through the 42nd Amendment in 1976, the word secular means that India does not has any religion and treats all the religions equally, and with equal respect. The individual is free to choose his or her religion. It does not mean that India is an aesthetic state nor anti-religion, it is just because in India millions of people of different religion reside, and India as a secular state respects their religion but does not follows any religion nor interferes in their practice.

In St. Xavier’s College v. the State of Gujarat

The Supreme Court, in this case, explains that the concept of secularism. It does not mean anti-religion but it means that the state will respect every religion and should not interfere in their practices but does not follow any religion.

The term democracy is derived from the Greek word ‘Demo’ which means the people and ‘Kratos’ which means authority. Democracy means government by the people. It is the form of the government in which people elect their representative and indirectly participate in government activities.

The court defined democracy as the political concept in which the people directly or through their representative give their involvement in the administration.

In Union of India v. Association for Democratic Reforms

The court observed that democracy is the important essential of a welfare state, the people should get a chance to elect their leader who can act for the people.

In India the head of the state is known as the President who is elected by the people through voting, all the citizen has a right to vote. He is elected for the term of five years.

The concept of justice was inserted in the preamble to secure its citizens political, social, economic justice. Generally, the term justice means to secure the people from all sorts of inequalities like wealth, opportunity, race, religion etc, and their economic interest like equal work, payment for their works etc.

The court observed that the aim of justice is to secure the political, social, economic interest of the citizen and provide the opportunity and standard of life and allow them to live with dignity.

In this case, the court observed that the term liberty does not mean absolute freedom, but the freedom with some lawful social control in order to protect the interest of other people.

The concept of equality means each and every citizen of the country is equal and the state will work on the concept of equality before the law. Every person should have equal opportunity for work, equality in their status i.e. no discrimination on basis of religion, race, caste, sex etc. it is important for a country to treat its citizen equally for the development of the person and bring the best out of him.

Generally, fraternity means the spirit of brotherhood. The concept of the fraternity was introduced so that people feel that all people of the same soil, the same motherland are their brothers and sisters and are equal in status.

India is the country having diversities based on religion, race, caste so it is important to promote the spirit of brotherhood among them all.

Arguments regarding the status of preamble

Whether preamble is a part of the Constitution?

It has been the matter of argument and discussion that whether the preamble is a part of the constitution or not. There are two cases that provide the idea about the status of the preamble:

Amendment in the Preamble

After the Supreme Court declared the preamble to be a part of the constitution in Kesavananda Bharti case, it is clear that it can be amended under Article 368 of the Indian Constitution. The preamble was amended in 1976 and the terms socialist, secular, integrity was added.