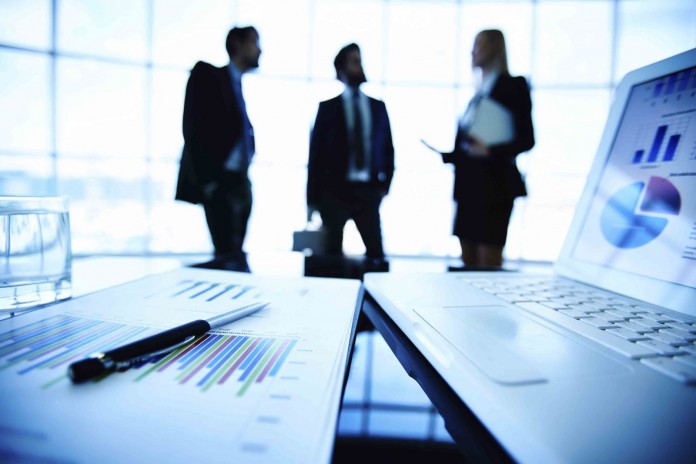 “Indian legal services industry is growing at a rate of about 40% per annum”, according to a report by Daisy Khanna, of KPO Consultants, a New Delhi-based consulting company which provides business solutions exclusively to the Legal Process Outsourcing (LPO) industry.

The legal services sector in India is composed of three distinct sub-sectors:

The profession of Advocates in India is governed by the Advocates Act, 1961 and also the rules prescribed by the Bar Council of India (BCI), which is the regulatory body for the legal profession of India.

India and General Agreement on Trade in Services

India is a member country to GATS (General Agreement on Trade in Services) which came into existence after the Uruguay Round of Negotiations on January 1, 1995, after the establishment of the World Trade Organization (WTO).

Prior to GATS, the General Agreement on Tariff and Trade (GATT) which governed trade in goods only was operative. When the World Trade Organization (WTO) came to existence, there came in existence many agreements annexed to it, one of them being GATS. Because GATT came into existence much before GATS, the legal profession became well aware of the trade in goods and had little idea about trade in services.

GATS govern trade in all kinds of services ranging from engineering, architecture, accounting, tourism, investment and also legal services. The GATS provides for different modes of supply of services through its framework.

There are twelve sectors classified by GATS under which services can be provided. One being provision of business services, which is further divided into six categories. One of these sub categories is providing of professional services, which also includes legal services. Legal services can include within its ambit legal advisory and representational services, drafting or legal documentation with respect to criminal law, pleading before a court of law and out of court work like interviewing of witnesses.

Major Drawbacks deterring the opening up of legal service sector

Surveys have shown that the Indian consumers of the services provided by law firms are relatively satisfied with their share of services. The first issue is that the entry of foreign law firms in the country has been subject to controversy since 1995 when, firms like Asherst of UK and White and Case and Chadbourn and Parke of the US, set up liaison offices in India and were granted permission under Foreign Exchange Regulation Act, 1973 to start liaison activities only and not active legal practices. In 1995, the Lawyers’ Collective, a public interest trust set up by the advocates to engage in free legal aid, moved the Bombay High Court challenging the right of foreign law firms to practice law in India. Their main contention was that practicing law would include not only appearance before the Court as pleaders, but also drafting legal documents and advising clients. The Central government, on the other hand, contended that the Advocates Act prevented foreign lawyers from practicing law in court, and from giving advice to clients. However, the Bombay High Court gave a wide interpretation to “practice of law” and gave the judgment in favor of the petitioners.

The lack of political will of the Indian government and that of the Bar Council of India to come up with updated policies and regulations so that the legal service market can be opened up to foreigners. The government did come up with the Limited Liability Partnership Act, 2008, which provided for foreign investment but till date there is no clarity as to how much stake can be offered to foreign investment.

Similarly, the Bar Council of India’s approach has been not clear. It is still against foreign law firms setting up offices in the country as it apprehends that there might be stiff competition from foreign firms owing to their better infrastructure, better knowledge and developed skills of legal drafting and documentation. This is why the Indian government did not enter into successive rounds of negotiations as mandated by the WTO rules.

The stringent provisions of the Advocates Act, 1961 and the BCI regulations are too strict. So far as the Advocates Act is concerned, Section 24 is the key deterrent. The Section states that only advocates recognized under the Act can practice law and a person shall be qualified as an advocate on a state roll, provided that the person is a citizen of India and has obtained a law degree from a BCI recognized college/university. Subject to other provisions of the Act, a national of another country may be permitted to practice law, if citizens of that country, duly qualified are allowed to practice law in that other country. Similarly, Section 33 of the Act states that except for situations provided for in the Act, or any other law for the time being in force, no person shall on or after the appointed date be entitled to practice law unless he is enrolled as an advocate under the Act. The Advocates Act, 1961 allows only natural persons to practice law as advocates and not juristic persons.

In addition to the above, the Bar Council of India regulations prohibit entry of foreign firms into the country.

There is an absolute bar on advocates from advertising and soliciting for any purpose and indicating area of specialization.

It is interesting to note that the Law Commission of India had recommended in one of its reports for amendment of certain sections of the Advocates Act, 1961 so that regulations put forward by the BCI could be eased.

Opening up of legal services sector is going to lead to a flow of expertise in sectors where local firms and lawyers are deficiently delivering services. Accepting ‘trade’ facet of legal services would develop the profession qualitatively.

The Raghavan Committee has summed up the effect of the existing regulatory system in professional services. The legislative restrictions in terms of law and self regulation have the combined effect of denying opportunities and growth of professional firms, restricting their desire and ability to compete globally, preventing the country from obtaining advantage of India’s considerable expertise and precluding consumers from opportunity on free and informed choice.

Either today or tomorrow, we have to open up out legal service, but if should not seen as a threat but an opportunity to compete in more & more countries.

There lie many challenges for the India Legal Service Sector as far as globalization, liberalization and technological advancements are concerned. It is strictly in the hands of the Government and the Body governing the Legal profession in the country that it BCI to frame laws or not to assist or deter in opening up of Indian Legal Sector with international market and to build the confidence of the international legal community in the Indian legal marketplace.

Simply put, how globalised the world may became, & how professional peddle may became, that in race of globalization and professionalism, they (the lawyers and legal professionals) shall continue to remain agency through which people can get justice.