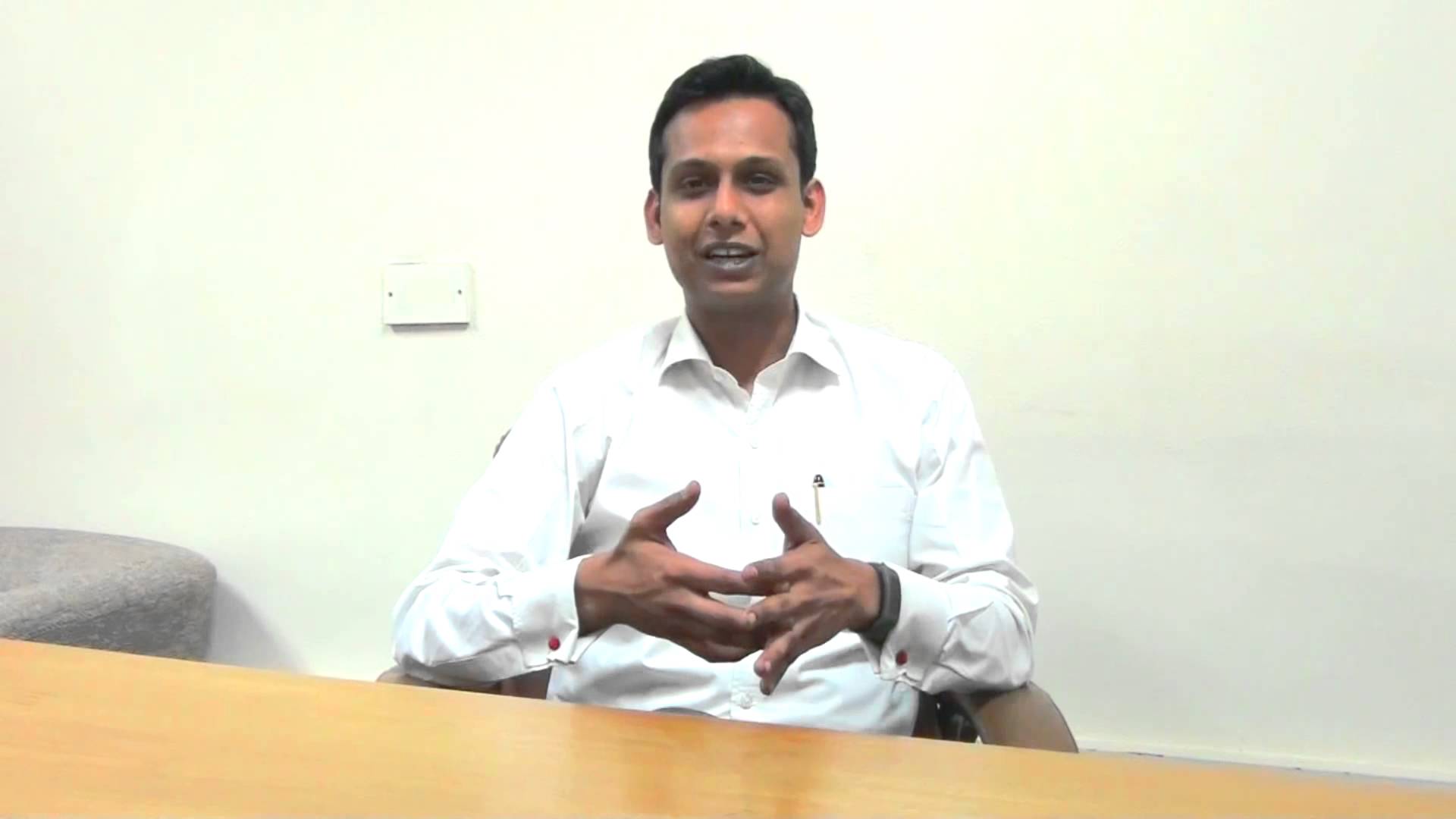 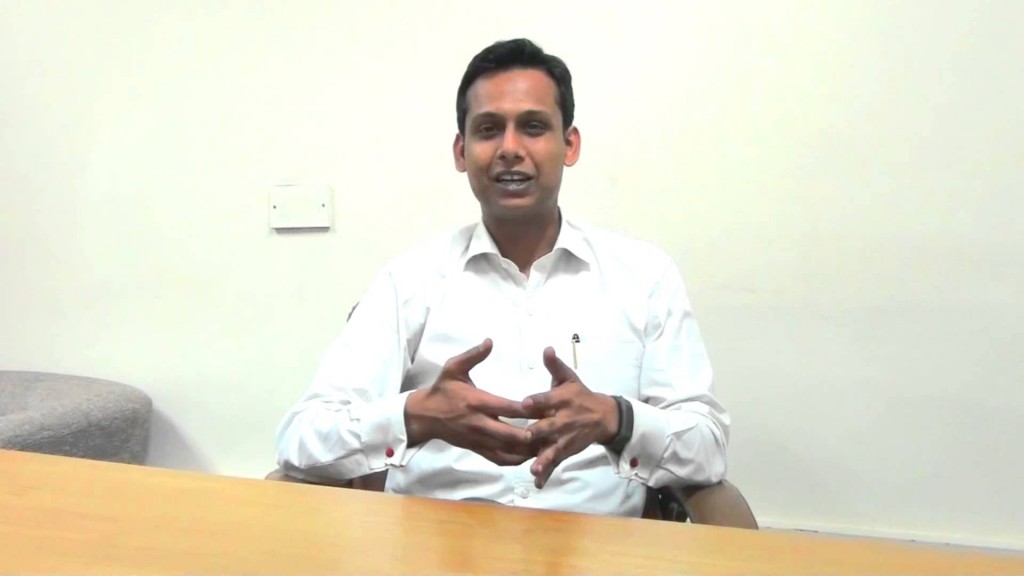 Apar Gupta, is a lawyer practicing in New Delhi, India. He can be contacted on [email protected]

Interim reliefs are contained under Sections 9 and 17 of the Arbitration and Conciliation Act, 1996 (the, “Arbitration Act”). Both are contained in Part – I of the Arbitration Act and were applicable to domestic arbitrations, i.e. arbitrations seated in India. While Section 9 contains the power of a court to grant interim measures, Section 17 is a similar power conferred to an arbitral tribunal. Interim measures are generally granted to preserve the status of the property in dispute, or to prevent prejudice to any party before the commencement or during the pendency of the arbitration. Several defects were noticed in the practical implementation of these remedies that resulted in several amendments being made to them.

A proviso has been added to section 2 of the Principal Act, which now makes Section 9 of the Arbitration applicable to international commercial arbitration even if the place of arbitration is not in India.

Section 2(2) of the Arbitration and Conciliation Act, 1996 mentioned in Part I of the Act, earlier used to state that, “[t]his Part shall apply where the place of arbitration is in India.” In comparison, article 1(2) of the UNCITRAL Model Law, which had been mentioned in the preamble of the Act, stated that “the provisions of this Law…apply only if the place of arbitration is in the territory of this State.” The preamble of the Act mentions that it is expedient to frame laws regarding arbitration and conciliation keeping the Model Law in regard.

The fact that the word “only” was not included in the Indian statute despite being mentioned in the Model Law, which the Indian statute seeks to implement, has raised some confusion whether this leads to a conclusion that the Indian Act is applicable for even those arbitration proceedings for which the seat is not India. This issue has been dealt with in two significant Supreme Court cases. These areBhatia International vs. Interbulk Trading SA [(2002) 4 SCC 105] and Bharat Aluminum and Co. vs. Kaiser Aluminium and Co. (BALCO) [(2012) 9 SCC 552].

The Supreme Court in Bhatia, held that Part I mandatorily applied to all arbitrations held in India. In addition, Part I applied to arbitrations conducted outside India unless it was expressly or impliedly excluded. This position was followed in several cases until the BALCO judgment. The Supreme Court inBALCO decided that Parts I and II of the Act are mutually exclusive of each other and the intention of Parliament was that the Act is territorial in nature and sections 9 and 34 will apply only when the seat of arbitration is in India.

Though the BALCO judgment was although for the favourable purpose of reducing judicial interference but it also led to certain unwanted results. The Law Commission has provided certain instances to illustrate this point. For example, when the assets of a party are located in India, and there is likelihood that that party will dissipate its assets in the near future, the other party will lack an efficacious remedy if the seat of the arbitration is abroad. It is a possibility that a foreign party would obtain an arbitral award in its favour only to realize that the entity against which it has to enforce the award has been stripped of its assets and has been converted into a shell company. Due to this the Amendment Ordinance has made changes and now parties to arbitration proceedings taking place outside of India will be able to approach Indian courts for interim measures even before the commencement of arbitration proceedings.

Fixed timelines for initiating arbitration after interim measures under Section 9

Prior to the amendment there was no express duty on a party approaching a court for interim relief (usually prior to the commencement of the arbitration) to initiate arbitration. This resulted in a situation that a party would obtain interim reliefs and would prolong intiating the arbitration given that its interests were protected. This would not only pose risks of abuse of process but also delay the initiation and the determination of the dispute through arbitration. The insertion of timelines is a positive change made overall in the scheme of the act to ensure discipline and speedy resolution of disputes through arbitration.

Section 9 cannot be availed during the conduct of the Arbitration

The insertion of Section 9(3) reduces the amount of intervention by the judiciary in terms of interim measures. It states that the after the arbitral tribunal has been constituted, the court shall not entertain any application under section 9(1) unless there are circumstances which can render remedy provided under section 17 ineffective.

The position in the amended statute was largely being followed by courts however there still remained a fear of forum shopping by parties. This danger was given the powers under Section 9 and 17 could be exercised concurrently. Given an express change ordinarily Section 9 proceedings now will not be available to parties during the pendency of the arbitration. Such measures though may be resorted to when Section 17 proceedings are ineffective. This will now be required to be specifically pleaded by a party which prefers such an application seeking interim measures from the Court under Section 9. One instance where such an application can be made, and such an exemption may be availed is when the interim measure concerns a third party which is not before the Arbitral Tribunal. Given that the Arbitral Tribunal is a creature of specific agreement between parties, it can only pass interim orders under Section 17, which bind persons before it. This limitation of jurisdiction does not apply to interim measures that can be granted by Courts under Section 9.

Section 17 of the principal Act has been replaced with a new section that gives more teeth to interim measures by arbitral tribunals. Under the old section, the tribunal could pass interim measures but such measures could not be implemented, as they were not treated at par with an order of court. The new section lays down that any order passed by the arbitral tribunal under section 17 will be deemed to be an order of the court for all purposes and be enforceable under CPC as if it were a on order of the court

Under section 17, the arbitral tribunal has the power to order interim measures of protection, unless the parties have excluded such power by agreement. But section 17 of the principal Act lacked effectiveness due to the absence of statutory mechanism for the enforcement of interim orders of the arbitral tribunal.

In Sundaram Finance Ltd v. NEPC India Ltd. [(1999) 2 SCC 479], the Supreme Court held that though section 17 gives the arbitral tribunal the power to pass orders, the same cannot be enforced as orders of a court. In M.D. Army Welfare Housing Organisation v. Sumangal Services Pvt. Ltd. [(2004) 9 SCC 619], the Court had held that under section 17 of the Act no power is conferred on the arbitral tribunal to enforce its order nor does it provide for its judicial enforcement.

The Delhi High Court tried to find a solution to this problem in the case of Sri Krishan v. Anand [2009) 3 Arb LR 447 (Del)]. The Court held that any person failing to comply with the order of the arbitral tribunal under section 17 would be deemed to be “making any other default” or “guilty of any contempt to the arbitral tribunal during the conduct of the proceedings” under section 27 (5) of Act. The remedy of the aggrieved party would then be to apply to the arbitral tribunal for making a representation to the Court to mete out appropriate punishment. Once such a representation is received by the Court from the arbitral tribunal, the Court would be competent to deal with such party in default as if it is in contempt of an order of the Court, i.e., either under the provisions of the Contempt of Courts Act or under the provisions of Order 39 Rule 2A Code of Civil Procedure, 1908.

The Law Commission in its report felt that the judgment of the Delhi High Court in Sri Krishan v. Anand is not a complete solution and recommended amendments to section 17 of the Act which would make orders of the Arbitral Tribunal enforceable in the same manner as the Orders of a Court. Keeping these suggestions in mind the Arbitration Ordinance remedies the enforceability of interim measures under Section 17.