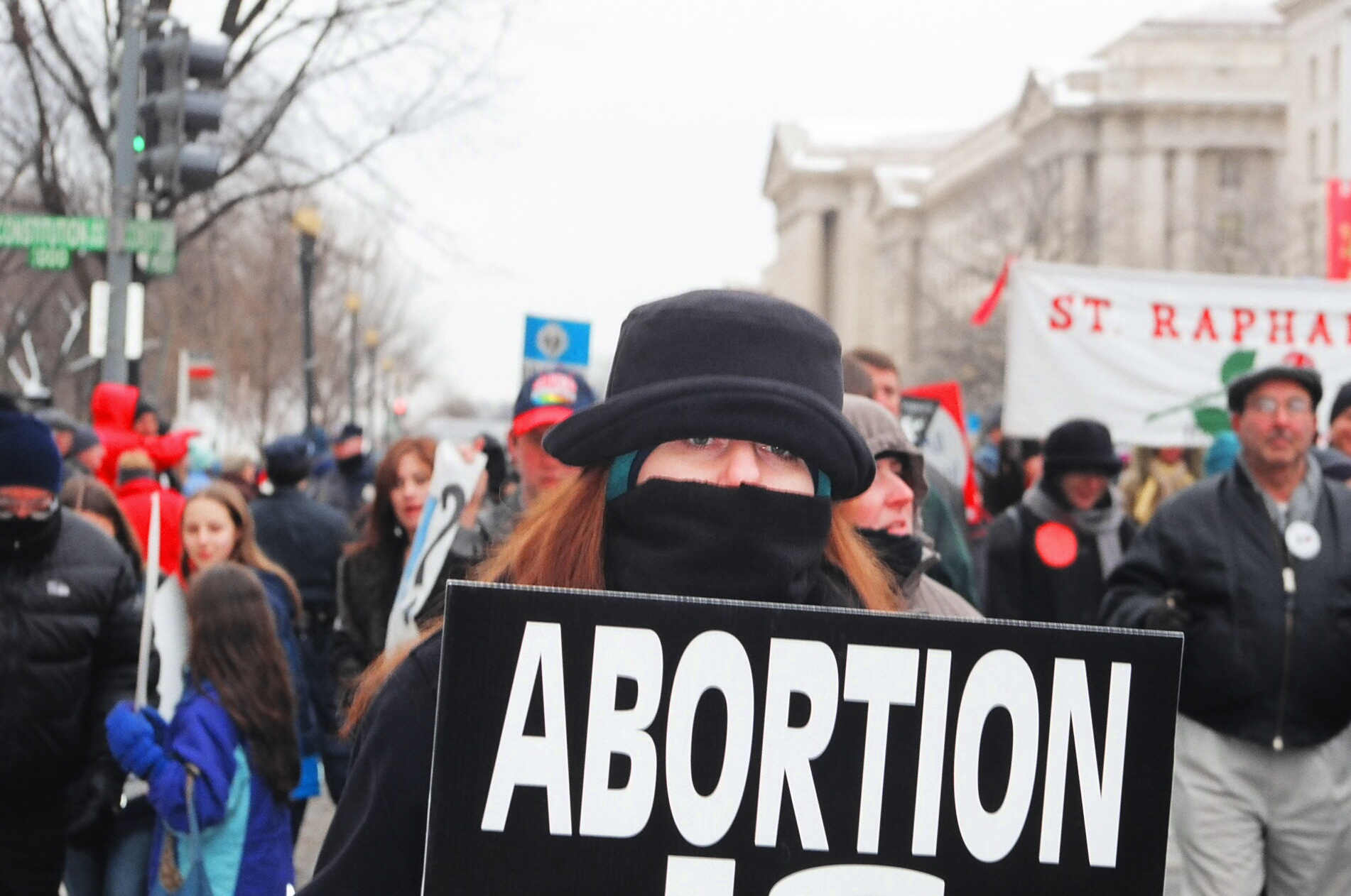 This article is written by Diksha Trivedi, a student of Nirma University, during her internship with iPleaders.

Abortion has given way for raging political and legal controversies worldwide. Some political and religious groups treat abortion as murder, while some feminist groups believe it as a part of a woman’s fundamental right to have control over her body. In India, however, views have been absent. We are following a 38 year old law of abortion which prohibits abortion after 20 weeks of pregnancy, unless the condition is threatening the life of mother. This amendment was made in Niketa Mehta Case. When the Medical Termination of Pregnancy (MTP) Act legalised abortion in 1971 and amendment was further made, there was zero opposition. The inclusion of flexible criteria for eligibility such as “contraceptive failure” indicates that the legislation was not meant to be restrictive. This Act has given right to women to exercise their choice. But the Act failed in disseminating information and providing health care to women. To a close observer, this might not be a big problem because the time period in which law was passed , women health was not such a big concern to society. The Act although has a liberal eligibility but in real sense it is disempowering the women. Medical professionals, in place of women, became the primary gatekeepers of abortion. In fact, it was expedited due to lobbying by large population. With an exception of a few designers who were concerned towards women health, rest were more interested in giving a way to prevent an increment in population. Lack of accountability gave doctors vast powers to interpret the law in their own idiosyncratic and restrictive ways. No systems were in place to follow up on what doctors were saying or doing. In India still traditional and lower class people have never heard of something like MTP act or legal abortion. Moreover, budgetary allocations for facilities of abortion is inadequate, due to which only a handful of practitioners can be trained and updated on the appropriate methods of termination of pregnancy at different stages. From a legal standpoint, however, the Act seemed to place India at the vanguard of the women’s rights to choose on her own childbearing, and also as an open outlet to various other problems.

Within certain years, countries adopted similar liberal laws in response to the vociferous women’s groups’ advocacy but India’s women organisation are little concerned toward ineffectiveness of the MTP act. One such reason could be that half the battle was won by making abortion legal.

There are many women’s organisations actively coloured in the introduction of ‘the abortion pill’ and focusing on creating awareness about the problems attached to selective sex abortion.Only a few organisations, such as The Centre for Enquiry into Health and Allied Themes (CEHAT) have made serious efforts to understand the problem of abortion and limit to which it can be made legal and be used legally.

Abortion as per the mind-set of the society is a sexual topic and should be discussed in silence. Cumulative effect of social shame and unawareness has failed the government and its policies in dealing with this taboo. Hence, service provided by government is part of such failure. Since many women are unaware about the content and provision of MTP Act hence they are unaware that abortion is legal. In one rural, community-based study in Vellore district of Tamil Nadu, it was found that 84 percent out of the 195 women knew where to get an abortion, but only 13.8 percent knew they were conducted by doctors. Few women know the basic facts about this medical option, it is difficult for them to demand that their right to a safe abortion be respected, especially if they already feel uncomfortable talking about it.

In 2002 and 2003,The Medical Termination of Pregnancy Act (MTPA) was amended to allow doctors to provide prescription for mifepristone and misoprostol (also known as the “morning-after pill”) until seventh week of pregnancy.

In the following cases abortion is permitted beyond twenty weeks:

Abortions can be performed in any medical institution which is having government’s license to perform medical termination of pregnancy.

The doctor who is doing abortion must have any one of the following qualifications:

What can be done?

Abortion requires significant changes in its current framework to transform a theoretical right into a truly available and safe service of abortion. Following steps can be taken to ensure the same:

Indian society is quite conservative and pre-marital sex is considered a taboo. In both urban and rural locales, unmarried pregnant women are concerned that their confidentiality will be compromised if they go to a government hospital or a clinic. Another serious concern is the fear of being pressured into sterilisation. While the amount of coercion which takes place is unclear, this widespread fear indicates there has been plenty of manipulation in the past, and it is probably continuing. The Medical Termination of Pregnancy Act of 1971 was enacted with the intention of reducing the incidences of illegal abortion by Government of India.  However, only 1 million abortion have been done till today, in spite of various facilities provided by government under the Act. This is because implementation of the Act is very slow and uneven, geographically. Perception of women towards abortion is hesitant; they are reluctant to utilize these services because of low anonymity and confidentiality. Therefore, the number of illegal or unregistered abortions is still very high. In order to prevent illegal abortions and maternal mortality and morbidity, government has to put more efforts to encourage greater use of contraception and increase knowledge about abortion laws in country. There is also a need for improvement in facilities for medical termination of pregnancy as provided in laws.