Details are as follows:

Job AT a glance

DSK Legal is an Indian corporate law firm with headquarters in Mumbai and offices in Delhi and Bangalore. It was started in 2001 with 7 lawyers and the firm has now grown to three offices. DSK Legal merged with 15-lawyer Bangalore litigation and real estate firm AKS Law Associates in April,2011; spreading its wings in South India. [1] The firm also scopped a chunk of Paras Kuhad & Associates Delhi team with 14 lawyers, almost doubling the size of DSK’s Delhi outpost. [2]

The firms has a glamorous side to it with founding partner, Anand Desai, who appeared for Aamir Khan’s box office bonanza Delhi Belly against a raft of obscenity claims. In this case, the movie was granted an adult certificate by the censor without any cuts, Desai said that they argued most reviews of the film had been positive and had stated that it was taking Indian cinema 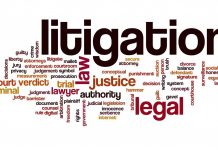 Things not to do in the initial years of litigation 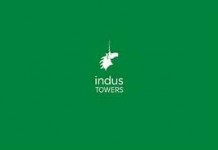