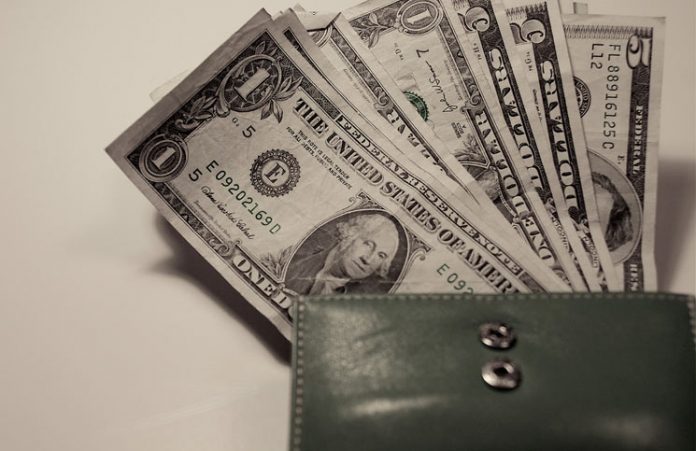 Startups struggle hard in their budding stages in streamlining processes, finding funds etc. Often such startups enter into investment agreements to secure funds. In cases where there have been no predefined clauses, misunderstandings between parties have led to litigation. Hence, it is often advised that clauses in agreements should be thoroughly written to ensure that there is no scope for disputes. In case there are certain disputes, it is better to have a pre-decided jurisdiction clause in the agreement between parties. There are generally no problems when businesses do not have ongoing litigations, however when a dispute arises between parties, then a pre-decided jurisdiction clause helps in resolving matters easily at the initial stages.This article will help us understand the importance of the jurisdiction clause in an investment contract.

Jurisdiction in law is the geographic area or a particular authority which is held by  judicial and quasi-judicial forums such as to hear and determine the cause or an authority to resolve. So, jurisdiction refers to the inherent authority of a court to hear a case and to declare a judgment.  It is derived from the Latin word ‘juris’ meaning ‘law’, ‘Dicere’ meaning ‘to speak’. Jurisdiction is the practical authority of a legal body to administer justice within a defined field of authority and responsibility. Example: Supreme Court of India has jurisdiction over the whole country. The High Court of any state has jurisdiction over the entire respective state.

What if there is no jurisdiction clause?

In the event where there is no jurisdiction clause mentioned in the contract, the aggrieved party shall sue the other party according to the laws laid down in Sections 15 – 20 of CPC, 1908:

In the event of a dispute in the agreement, you have to decide where you want to sue or be sued either in your country or the country of another party or if both parties are in the same country then a mutually convenient location.

Preferring the judicial system depends on whether you are a claimant or defendant. For example, if you are claimant and depending on your business and transaction you would prefer an efficient judicial system that offers a good range of interim and final remedies and refer to a judicial system where the mode of business in such agreement is common.

The parties should select a court which is most cost-efficient and at the same time appropriate to resolve the dispute.

It is necessary to ensure that the governing law and jurisdiction clause refer to the same place and meaning, for (example) the law of India governs this agreement and courts of New Delhi have jurisdiction over the dispute.

The most commonly used to a jurisdiction clause in investment contracts are:

The use of exclusive jurisdiction clauses is common if the commercial contract is within the same country. The parties mutually decide to approach a specific court of a  country as mentioned in the agreement instead of other courts in a different country.

The Parties mutually agreed that any dispute, settle, contrary or claim arising between the Parties connecting with this Agreement which cannot be amicably resolved by the parties within 15 days shall be exclusively and finally settled by court of Tamil Nadu by the law of India.

The Parties irrevocably agree that the court of New Delhi has non-exclusive jurisdiction to hear, settle and or determine any dispute, contrary or claim arising between the parties with this Agreement.

·    Party X can only bring legal proceedings against Party y only in the court/country as mentioned in the agreement.

·     Party Y is permitted to commence legal proceeding against party x in the courts of any court/ country which has jurisdiction over the dispute.

1.1 The Parties mutually agree that any legal proceeding against party Y regarding any claim, hear, settle and or determine any dispute shall be commenced in the court of New Delhi and laws of India shall be governed.

1.2 Notwithstanding clause 1.1 the Parties irrevocably agree that any dispute connected to this Agreement regarding party X the court of New Delhi has non-exclusive jurisdiction to hear, settle and or determine any dispute, contrary or claim arising between the parties with this Agreement.

The issue in this case was ” where can a suit arising out of a contract be filed?”The appellant, a manufacturer, entered into a contract with the respondent for supply of yarn to the respondent. The said contract mentioned clause 11 stating that “any dispute arising out of this sale shall be subject to Kaira jurisdiction”. The dispute occurred under the terms of the contract and the party filed a suit at Salem. The trial court held that because of clause 11 it had no jurisdiction to entertain.

The appellant’s contentions that clause 11 of the contract only grant the parties to the contracts to file a suit within Kaira jurisdiction and not Salem, where the respondent’s contentions are only general terms and conditions of the sale and that clause cannot take away the jurisdictions of the other courts. Under section 20 (c) of CPC, it is subject to the limitation that  every suit shall be initiated in a court within the local limits of whose jurisdiction the cause of action, wholly or in part arises. The supreme court dismissed the appeal and held that the jurisdiction of other courts has not been excluded in the contract and it provided significant leeway to the party seeking to deviate from an exclusive jurisdiction clause.

The Bombay HC held that a choice of seat is itself an expression of party’s freedom to determine (Party Autonomy) and it has a legal effect of conferring Exclusive Jurisdiction on the courts of the seat. And it states that the seat of arbitration  as it was mentioned in the Arbitration Agreement must prevail over an Exclusive Jurisdiction Clause, if there is one. The court held that the choice of seat is in itself an assertion of party autonomy ( In Arbitration, the parties’ freedom to determine the seat) and then with the effect of conferment of exclusive jurisdiction on the courts of the seat and to elucidate that two concurrent courts of the seat and even if it was to have jurisdiction, additional to this, the choice of courts in the exclusive jurisdiction clause is made ” subject to” the court of the seat. The HC concluded by analysing the decision of the Hon’ble supreme court in Bgs Sgs Soma JV v/s Nhpc limited (2020) 4 SCC234 (‘bgs sgs’).