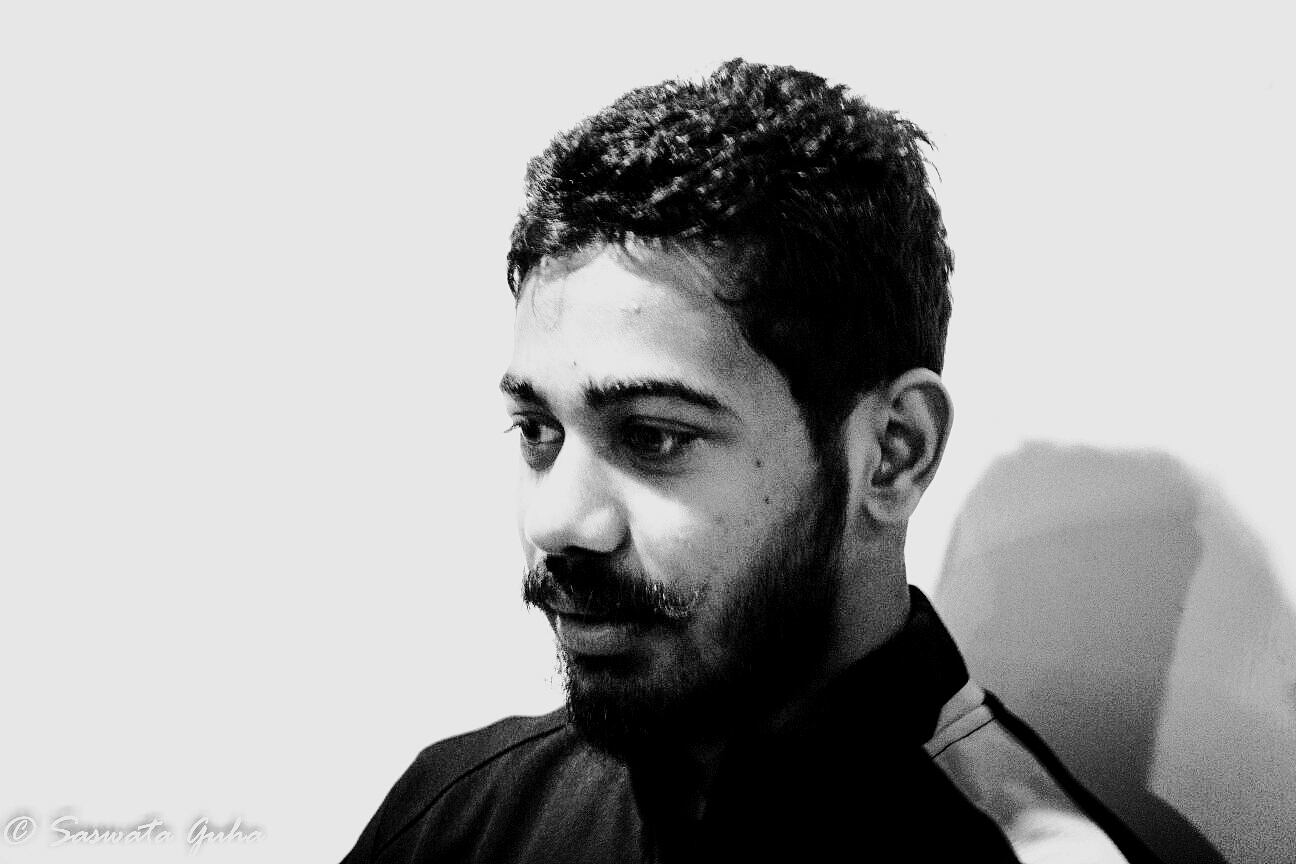 In this blogpost, Pramit Bhattacharya, Student, Damodaram Sanjivayya National Law University writes about the concept of phone tapping in Indian Context. The post looks at the Procedural and Substantive Safeguards a person has against unauthorized phone tapping. The post also dwells into the question of admissibility of the information procured through phone tapping as evidence. In the recent times, there has been a lot of advancement in the field of technology. While the advantages of technology cannot be denied, everything has a negative side to it also. The world has shrunk a lot due to the advancement in technology. We can connect to people sitting a thousand miles away with just sending them a mail or calling or texting them. With this, the issue of security also comes in. There has been a rise in cases where the government has started tapping phone calls, texts, and emails of people in the name of national security. The question that arises here is that is this not a violation of the right to privacy of a person.

With these incidents on a rise, it is very important to set up rules and regulations and a legal framework on the issue. The legislature should come out with laws which state the extent to which phone tapping (or tapping off any communication) will be allowed. It is also crucial that the Judiciary lays down some guidelines with regards to using this information as evidence.

Article 21 of our Constitution lays down that no person shall be deprived of his life and personal liberty except according to the procedure which has been laid down by the law. The phrase “personal liberty” also includes within its ambit the right to privacy. Although this is not mentioned expressly, but the right to privacy is an implied right guaranteed by the Constitution of India. The Judiciary has also recognized this proposition.

Coming to the issue of phone-tapping, it can be defined as a scheme of things where telephonic activities are secretly recorded or are listened to, for the purpose of gaining information about the activities of the person who are communicating through the call. Phone-tapping is also known as wire-tapping in some countries.[1]

For obvious security reasons, it is imperative that phone-tapping be done to some extent, but only in an authorized manner. If done in an unauthorized manner, it can lead to a breach of the right to privacy and may lead to prosecution.

Under entry 31 of the Union List of the Constitution and Entry 7 of the Federal List of the Government of India Act, 1935, telephonic along with other communication devices is mentioned.[2]

Both the State Government and the Central Government has the right to tap phones of people under Section 5 (2) of the Indian Telegraphic Act, 1885.[3] There are times when the investigation requires that the authority or agency record the conversation of a person who is under suspicion. Such authorities must seek permission from the Home Ministry before they can tap the calls of the person. In the application to the Ministry, the agency or authority has to mention reasons and the needs for tapping the phone calls. In the case of State, the permission has to be taken from State Home secretary. A telephonic conversation of political leaders cannot be tapped officially.[4]

In the last decade, a lot of scandals came to light regarding the issue of phone tapping. The issue became so intense that it was turned into a political agenda. Politicians from opposite parties accused each other. It was alleged that phones were tapped by the government on command of the ruling party. It was then that the Peoples Union of Civil Liberties [PUCL] filed a PIL[5] to the Apex Court requesting them to clarify the law on the point of electronic tapping and interception.[6] The petitioners contended that the arbitrary power provided under Section 5 (2) of the Indian Telegraphic Act, 1885 should be regulated. They also contended that the amendment which was made to Section 5 (2) in 1971 was extremely dangerous as it allowed interception not just in cases of emergencies and for public order and safety, but also for incitement of offenses.

The Apex Court opined that tapping of phones or wiretaps as a  whole is a serious invasion of privacy of an individual, and also recognized that right to privacy falls under Article 21 of the Constitution. But Section 5 (2) was held to be Constitutional by the Court. Right to privacy is also enshrined in Article 17[7] of the International Covenant on Civil and Political Rights (ICCPR), to which India is a party. When a person is making a telephonic call and communicating with the other party, the person is also exercising his right to freedom of speech and expression under Article 19 (1) (a). Thus, tapping of the call would violate this provision, until and unless it falls under reasonable restriction provided under Article 19 (2). The point to be noted here is that the Apex Court did not want to scrap the system of phone tapping in totality because it felt that in some cases it is very necessary to take a few steps like this for the security of the nation. But the Court did mandate the setting up of high-level committee to review the tapping of phones and ascertain whether the taping was legal or not.

After the PUCL case, the Union Government bought some amendment in the Indian Telegraphic Rules, 1951 and inserted Rule 491-A to regulate the tapping of phones.[8] But this amendment also did not change the situation much.

The Telegraph Act do provide some substantive safeguard also. Section 25 of the Act states that if any person intends to intercept or make himself acquainted with any message and tampers with any deceive with that motive in mind shall be punished with an imprisonment which may extend up to three years or fine or both.[9]

In the judicial pronouncement of R M Malkani vs. State of Maharashtra,[11]  the question was debated whether a criminal prosecution could be initiated on the basis of a telephonic conversation or not when the conversation is of a self-incriminating nature. In the following case, the Coroner of Mumbai wanted to take some bribe from a doctor. The doctor instead of giving the bribe contacted the Anti-Corruption Bureau. A trap was laid, and the officials asked the doctor to have a telephonic conversation with the Coroner, and in that conversation, the Coroner made some self-incriminating statements like the amount of bribe, place of delivery, etc. The conversation was recorded, and charges were filed on the basis of the conversation.

The Court appreciated the method employed but then realized that it may give way to many such activities like this. The Court added that such methods should be used very sparingly under proper authorization and direction.

In the case of S Pratap Singh v State of Punjab,[12] the Supreme Court admitted a tape recorded telephonic conversation which took place between the Chief Minister’s wife and a doctor. In the case of Yusuf alli Esmail Nagree v State of Maharashtra,[13] a conversation was recorded by placing a tape record inside a room. This conversation was also admitted by the Court as evidence. The Court stated that in case the interception was authorized, and the person who was being taped had no idea about it and he was not under duress or coercion.

While this method is a relatively easy method to collect evidence, it also encroaches on the right of the citizen. Also, there are no guidelines given about the means through which the results can be achieved. Unfortunately, the safeguards are inadequate to protect the victim in such a case.

It cannot be agreed more that advancement in technology has brought the world closer than before. But as long as criminals and terrorist use technology in furtherance of their motives, the government will also put some counter-measures in place, which may intentionally or unintentionally invade our private lives. Tapping or intercepting of calls, messages and emails can be considered as a necessary evil. The problem with these kinds of issues is that everyone condemns them, but nobody refrains from using these methods.

All said and done, even if the procedure is not scrapped entirely, there should be an extent to which it should be practiced. If it is not regulated, private lives of people will be at a serious risk.

[7] 1. No one shall be subjected to arbitrary or unlawful interference with his privacy, family, home or correspondence, nor to unlawful attacks on his honor and reputation.