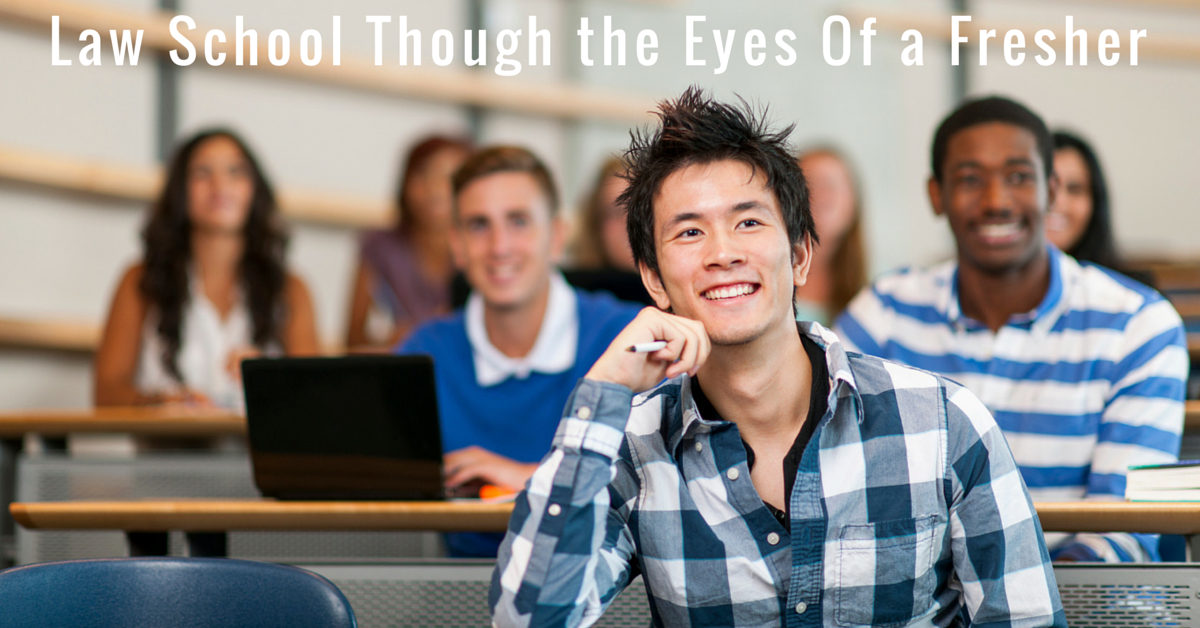 Enough description of 1st years to give them the space to reflect on themselves! Anyways, on our blog, we have a guest post by NUJS 1st year student Shruthi Anand who shares her experience as a fresher in NUJS.

Now, I know this is a very clichéd topic- I’ve seen far too many of these myself. However, these were the very posts that inspired me when I was preparing for the law entrance exams, so I hope they are helpful in that sense.

The Campus (or the imposing structure!)

Obviously, the first thing that struck me was the campus. Despite people saying that it’s one of the smaller campuses in the country, to me, it looked huge and imposing. The reason for this is that I studied in a school which could probably pass off as an apartment building, so any little space I get, I’ll take. It looked pretty good and cleaned recently, as I could figure out.

The First Week (the menace strikes!)

The first week of law school was probably the longest week of my life. I was homesick, without friends, miserable, and on top of it, the ‘positive interaction’ did nothing to shore up my embattled spirits. Woken up at odd hours during the night and hearing “Seniors have called us to the third floor”, being made to do tasks that were of no remote relevance to practical life and not daring to walk alone on campus for fear of a group of seniors waiting to ‘take your case’ were some of the more memorable incidents. I can’t remember a day that I didn’t cry during my first week, wishing that I could go back to my home and family.

Classes (Don’t we have a class, teacher!)

Classes were another burden; learning a completely new subject of which I had no clue was hard. The only thing that made it better was that fact that everyone else (or most people) was facing the same situation. I didn’t understand why people couldn’t be nice to each other and not breach contracts, and not subject each other to assault and battery. This would save me learning some subjects like contracts and torts. The library was another ‘area of doom’. Just looking at the number and size of the books made me want to run in the opposite direction, screaming. Did we really have to read all this in order to get through law school? I’d rather have done 12th standard again, and those who have done 12th would know what kind of a slow death I was wishing for.

Then came all those committee orientations; these made law school remotely bearable in the first month. I was busy trying to decide which committees to apply to, and by the look on my face you’d think I was trying to decide whom to vote for president or something. The interviews followed, and I went in always wondering how fifteen minutes was ever enough to understand a person’s work ethic and commitment to an organisation.
Let’s not forget those diabolical monsters- the moots. At the moot orientation, almost the entire batch turned up- enthusiastic and excited to delve into this completely new concept. Good mooters are treated like Gods at law school; legends were spoken about them- “He was so good in the moot that XYZ gave him a job after hearing him”, “She did so many moots in her first year itself”. Words like Jessup, Vienna and Herbert Smith were thrown around so often that they became commonplace.
A good many signed up for the first round, the number only to dwindle by the time the actual memo submission deadline came nearer. Get a maximum of five hours of sleep during a moot, and you’re considered lucky. Pouring over pages and pages of contract and tort law and not understanding a word of what you were reading, wondering why different judges had a million different interpretations of the same word and shamelessly picking out random words from a judge and quoting them completely out of context so that they support your argument, were but a few of the things I did during my moot. Those of us who did submit the memo had the added task of ensuring the speaking rounds, with judges, whom we were told, would ‘screw’ us if we didn’t know what we were saying. At the end of the speaking rounds, I came out feeling like I had just fought a war- tired, but satisfied.

The Take Away (Yes, I’m getting the head of law school,oops! wait, where is the tail!?)

In these two months, I came to a very important realisation. Law school teaches you many things. It teaches you independence; I had to take care of every little detail of my life. It teaches you the meaning of willpower; small things like every time had a choice between going out with friends and studying, I had to take a call, no one could do it for me. It teaches you determination; there is always competition, you have to learn to succeed. It teaches you to stay grounded, there are many things that happen in law school that will force you to question your own ethical standards and values, you have to learn to stick by them.
So, can I say now that I’ve got used to law school? Yes and no. Yes, because I’ve gotten used to the schedule and settled down into some kind of routine. I know where the nearest market is, I know where to go to get a break from the mess food, I know how to get my room cleaned and my clothes ironed. I know how to run my life.
But also ‘No’, because somewhere, I believe that you can never get used to law school- it will throw up too many unexpected surprises. After all, that’s what college life is all about, isn’t it? Taking the plunge and not knowing if you have it in you to fly? The road is untraveled, and the destination, unknown, but with determination, hope and a Lil bit of luck, the journey will be one of the most scenic ever. 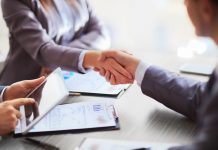 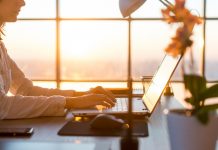 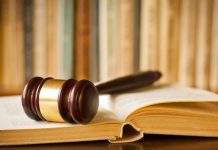