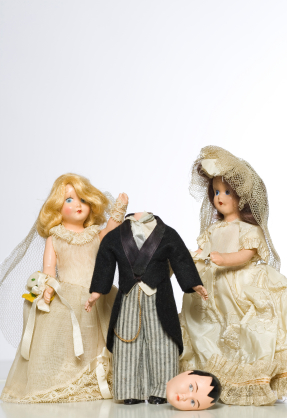 Written by Saylee Chaugule, pursuing Certificate Course in Advanced Criminal Litigation & Trial Advocacy offered by Lawsikho as part of her coursework.  Saylee is currently working as an independent practitioner in the field of registration of Partnership firms. 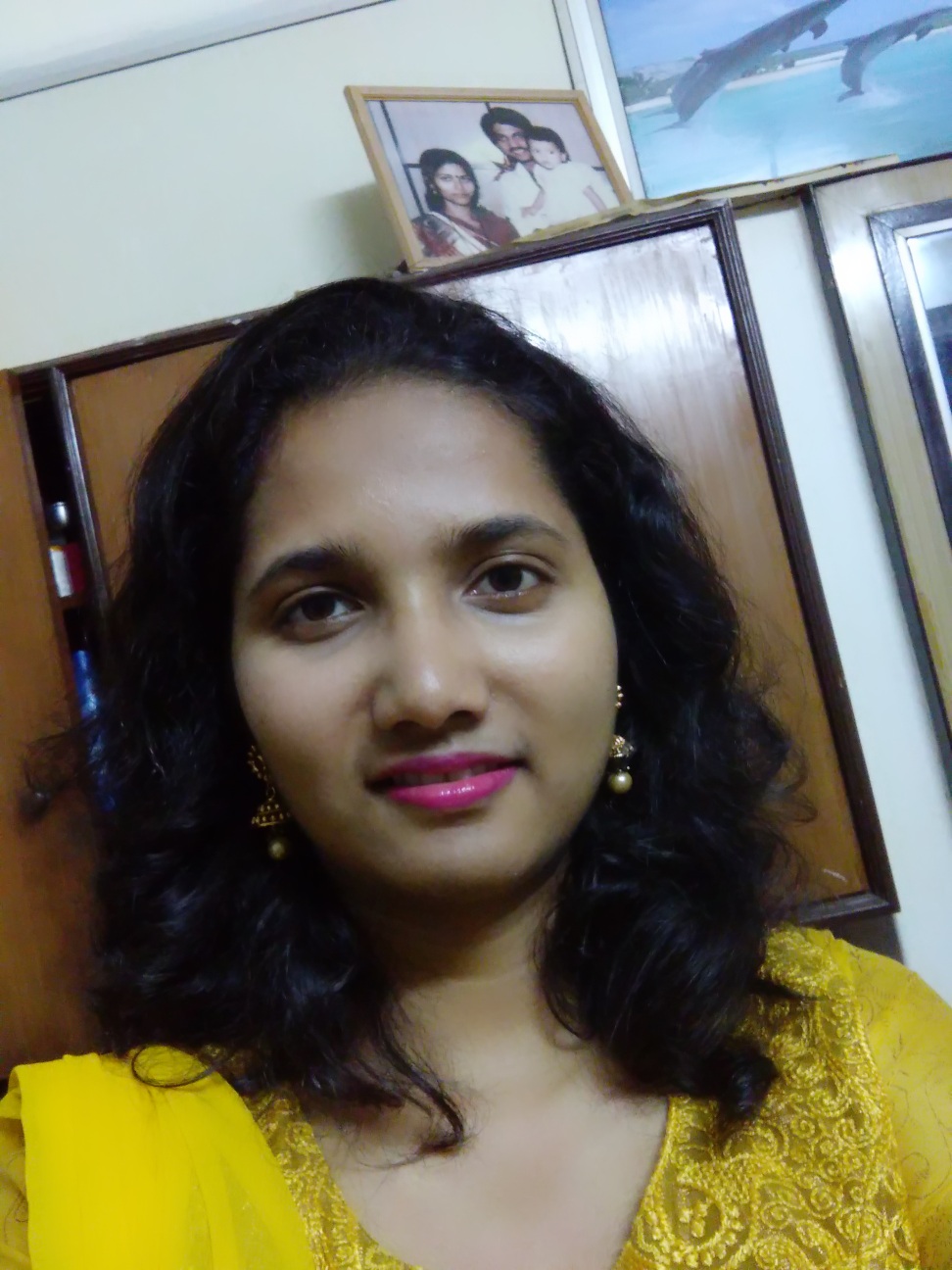 Bigamy was prevalent from time immemorial in different religions. There was a time when it was common for a King to marry several women to expand their territory or relation with other rulers.
India is a vast and diverse country. It consists of different religions, caste, and beliefs of people. Accordingly, Personal laws govern people of different religions.
The principal law preventing Bigamy in India is Indian Penal Code but if personal laws does not specifically mention Punishment for Bigamy or illegalize Bigamy, then a person cannot be convicted for the offence of bigamy.
The following queries and answers thereto will clarify an aspect of Bigamy in India-

Bigamy is prohibited under Section 494 of the Indian Penal Code. The law states that, whoever in the lifetime of existing husband/wife marries someone else, such marriage by reason of its taking place during the lifetime of such husband or wife, should be considered void and should be punished for such offence. If any person marries more than once during the life of first husband or wife should be punished with imprisonment which may extend to seven years, and shall also be liable to fine.

When is Bigamy an offence? What needs to be proved?

The following ingredients are required to prove by the prosecution:-

None. In the case of Neelaveni Vs. State Rep.By Insp.Of Police & Ors[1], where the aggrieved wife appealed a High court decision for quashing the charge sheet under Section 406 and 494 of the Indian Penal Code. It was held “Report and the materials collected during the course of the investigation are required to be considered” and “Truthfulness or otherwise of the allegations is not fit to be gone into at this stage as it is always a matter of trial.”
Even though no evidence is required to lodge a complaint, it is always useful to collect evidence as mentioned above to solidify case in trials.

Does a provision differ for different religions?

When is Second marriage valid?

There are certain exceptions for second marriage-

Legal Status of the Second marriage

Legally, Second marriage is considered void if first marriage still persists. Section 494 of Indian Penal Code itself punishes for Bigamy unless second marriage comes under the exception provided in this section.

Is there any legal right for the Second wife?

The second wife does not have any legal right. In fact, the second marriage is considered void. Women whose marriage has been declared void suffers a lot. There are no specific provisions for the second spouse, but there are a few ways in which she can sue her husband-

Cheating– Section 495 of Indian Penal Code states that whoever commits the offence of marrying someone without disclosing the fact of his/her second marriage is punishable with imprisonment which may extend to ten years, and shall also be liable to fine.

Property rights of the Second wife

Property rights of children born out of such void marriage

It is difficult for any women whose marriage has been declared void to maintain children out of such marriage. There are no rights for Second wife as well as it is very difficult to get maintenance from such void marriage. Therefore, Section 16 of the Hindu marriage act states that any child, who would have been legitimate if the marriage would have been valid, shall be legitimate. Thus, any child born out of void marriage is legitimate and thus shares equal rights in the property of their father/mother. This provision is also applicable to children born out of a live-in relationship.

What if facts of the first marriage are not disclosed to the person whom the second marriage is contracted?

Whoever marries someone without disclosing him/her about their first marriage are punishable under Section 495 of Hindu marriage act. When a person keeps secrecy about his/her first marriage they are punishable with imprisonment of ten years and are also liable to fine.
A second wife can file a petition for cheating and bigamy and may request to nullify that marriage.

Can a person convert his religion for contracting second marriage?

No, in a remarkable judgment, the Hon’ble Supreme Court of India outlawed this practice in Sarla Mudgal Vs. Union of India & Ors. stated that “A marriage solemnized under a particular statute and according to personal law could not be dissolved according to another personal law, simply because one of the parties had changed his or her religion.” It also that that Second marriage of a Hindu husband after his conversion to Islam is void marriage in terms of Section 494 IPC.
In Parsi marriage and divorce act, a person is bound to follow Parsi marriage law even after converting to any other religion hence second marriage by any Parsi will be considered void.
If a person marries under Special marriage act and Muslim marriage act, he overrides personal law and will be convicted for bigamy under Special marriage act.

Who can file a petition for declaring marriage void?

Will this penal provision apply to scheduled tribes?

No, Section 2 (2) states that “Nothing contained in this shall apply to the members of any Scheduled Tribe within the meaning of Clause 25 of Article 366 of the Constitution unless the Central Government, by notification in the Official Gazette, otherwise directs.

Punishment for such offences will be considered by looking into “Custom” of such religion.
The Supreme Court has affirmed a Delhi High Court judgment that “in the absence of specific pleadings, evidence, and proof of the alleged ‘custom’ making the second marriage void, no offence under Section 494 of the IPC can possibly be made out against the respondent,” a Bench said. ”

Will Live-in relationship count as marriage? When?

Yes, a bench of Justice MY Eqbal and Amitava Roy in the case of Dhannulal and Ors. v. Ganeshram and Ors. [2] said that “where it is proved that man and woman have lived together as husband and wife, the law will presume, unless contrary is clearly proved, that they were living together in consequence of valid marriage and not in a state of concubinage.”

Punishment for abetment of Bigamous marriage?