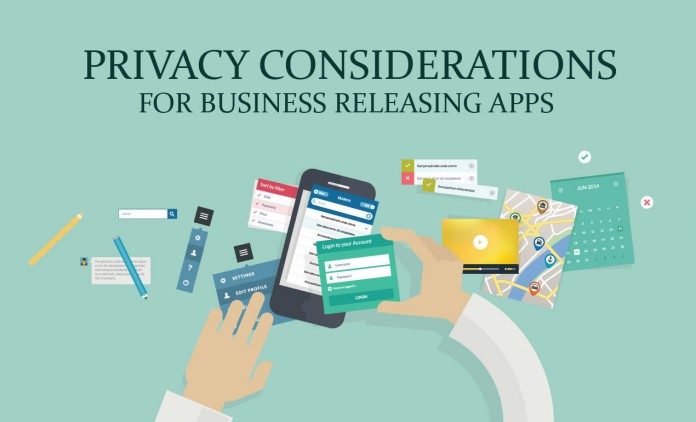 In this blog post, Saurodeep Dutta, a student at the University of Calcutta and also pursuing the Diploma in Entrepreneurship Administration and Business Laws by NUJS, discusses the legal challenges faced by Application or App Developers. 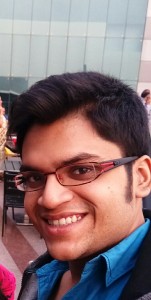 App development has, in recent years, become a hot bed for development in the cyber sector. This has come to light due to the huge penetration of smartphones, with increasingly better, more powerful specifications and the obvious continuous development of technology in general, the market for better quality apps has increased tremendously. Coders find that working on app development is more lucrative, easier and at the same time more challenging and interesting to work on. 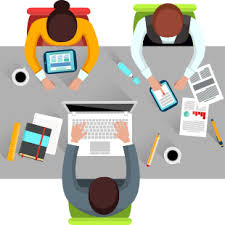 This has been highlighted by the recent successes of app-based cab aggregators Ola and Uber, along with food-ordering apps such as Swiggy, grocery-ordering apps such as Peppertop. Even mainstream companies have taken to using apps to reach their customers, with Domino’s having their own, superbly designed app. It has led to increasing ease of access for customers to their desired product, as well the manufacturers getting a wider base of customers. This, in turn, has helped the App Developers (“developers”) land lucrative contracts with companies, and start-ups both turning to the developers for their work.

However, the situation isn’t good when it comes to this demographic of computer developers. Ola, and especially the multinational Uber have faced tremendous resistance, litigation, and challenges to their methods of operation. Some of these can be found at Wikipedia itself[1]. Plagiarism and stealing of ideas can also form another potential legal challenge to their work. The developers are rarely well versed in legal circles, and there also rests a potential legal problem, which may not appear right away but may cause problems down the line for the aspiring developer. In these cases, it would certainly be recommended that the app developers access the talents of legal professionals, well-versed with the ability to not only guide but also preserve and protect the work that the App Developers put some more effort into. To this effect, we look at the issues developers face.

A highly relevant problem when it comes to the field of app development, Ownership issues have plagued not only apps but also other major areas of development involving Intellectual is the ownership of the app.

In case a developer and their partner want to separate. Who is the owner? The developer? Or the person/company who commissioned the development in the first place? To what extent does the developer own the app based on his coding work, if the company for whom the developer worked provided the resources? 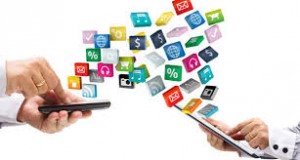 This is a serious bone of contention among developers and their patrons, and these inevitably lead to litigation or settlements. From the outset, it is the prerogative of both the parties to understand this issue, without which there can be serious inconveniences on the part of both parties.

Mobile apps are based on a particular platform, and these are either Android, iOS, Windows, Firefox, Bada, Symbian, Java or any of the myriad platforms that the phone is based on. According to Kathryn Rogers in SCL.org “Once an app has been accepted for use on a mobile device, it will be subject to certain terms and conditions, such as Apple’s ‘iOS Developer Program License Agreement’ or Google’s ‘Google Play Developer Program Policies.’ 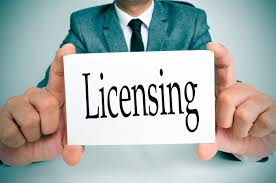 These documents set out the provisions governing the operation and marketing of the app and may include obligations relating to content, privacy, and on-going support. Careful consideration should be given to these terms and conditions to ensure that the app is fully compliant, as failure to comply could result in complaints from users, which would damage the reputation of the app, or the platform operator could remove the app. “[2]

An important example which can be cited here would be the advertisement-blocking app, AdBlock, which despite originally being within the limits of the Licensing deal, later was removed because it infringed the rights of other apps by removing advertising.[3]It is important for the developers to ensure their product is not removed from the ultra-popular app marketplaces because it would tremendously impact visibility.

Other than IP considerations, the other problem is that other parties who work on same or similar kinds of coding may easily copy the code that is created by the developers. In the cutthroat competition which characterizes developments, this is highly important because of the fact that this may easily impact the end reward of what the app developer works so hard on.

Patent and trademark registration is important because it prevents the developers from having their work stolen or ‘copied’ by another developer, interested in the same object. At the same time, they must be aware of any pre-existing patents on their creation as well, avoiding unnecessary litigation 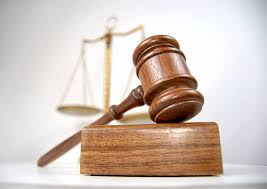 Developers will be required to comply with laws in other countries where the app is being marketed and distributed. The cross-border nature of the Internet may cause copyright/trademark infringement in other countries, while it originally might not be so in the home country. Also, they must be aware of any data and consumer protection laws that countries other than their home countries may have.

This forms the backbone of every form of software usage at the end-level. It is important to note that an app and most forms of software are not ‘sold’ to the end user, or the app-user in this case. It is licensed to the end user, and they pay money for the license to use such software or app. And therefore in this case, it is important that the developer tailors the agreement of licensing, the End User Licensing Agreement (EULA), in such a manner that protects them from any unauthorised use of their app, any errors, crashes and other bugs arising out of such unauthorised use, or damage to any person as a result of such app. 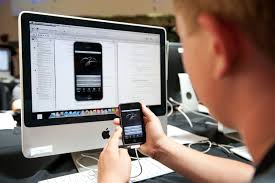 Terms and conditions of EULAs will almost always be unique, depending on the use of the App, but “most EULAs will address issues like the Producer’s support and warranty obligations, if any, the basic license terms permitting use of the App, any particular App-related restrictions (e.g., prohibitions on reverse engineering), and other terms. If a mobile App interacts with an online service, or collects and transmits personally identifiable information regarding end users, additional terms and other legal documentation—such as a privacy policy—will almost certainly be advisable or legally required”[4]

Mobile applications have come a long way from being a hobbyist’s art, or a niche subject. App development is not as simple as it used to be during the days of Java, due to the tremendous boom in not only the use, but also the technological advancement of mobile apps, and the market penetration of smartphones. This directly leads to an increased responsibility of the developers to be not only diligent while debugging and coding, but also the legal side of their development, simply because of their popularity. Like any other object of mainstream use, it is better to inculcate a level of professionalism in the execution of the development, because app development requires more than simple coding, involving a level of protection and also foresight in this matter. 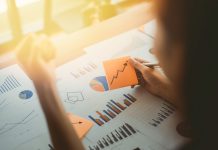 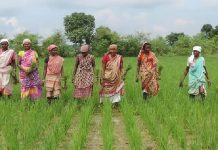 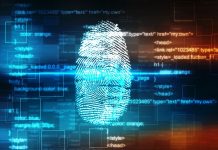