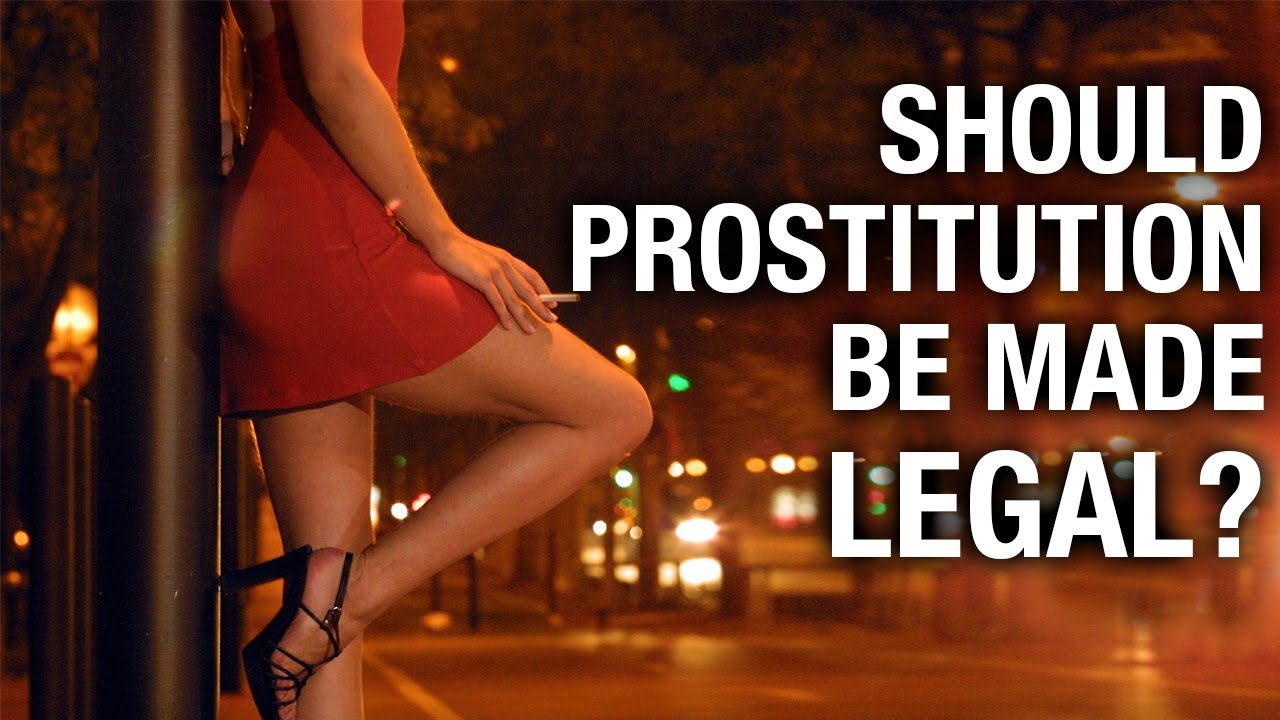 In this Blog Post, Abhiraj Thakur, a student of NALSAR University of Law, presents various arguments both in favour of and against legalization of prostitution in India.

In Support of Legalizing Prostitution

“Sex workers are also human beings and hence they are entitled to a life of dignity.[1]”  How can one be expected to live a life of dignity if they are regularly criticized and judged by the society, apart from being kept on the wrong side of the law as criminals, outlaws, or accused of being a public nuisance? The criticism that sex workers in India are subject to on a daily basis creates an urgent need to recognize and accept their existence, and to provide to them the dignified life they are promised by the Constitution of India. Instead of pushing them underground on inhuman and unrealistic moral grounds, a legal system needs to be adopted which can regulate their services and the economic system they are involved in. Keeping in mind the coverage by the media regarding the legalization of prostitution, three main arguments usually come up: 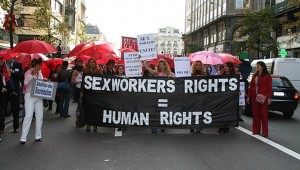 It is not an unknown fact that prostitutes all over the world constantly face the risk of harassment and abuse. It is also not surprising to learn that wherever they choose to work, they are forced to live on the margins of the law and resign themselves to daily rape, beatings, discrimination and all other forms of mistreatment that they do not deserve.[2] They find it difficult to have access to health care, housing and at times even regular society. An efficacious and proven method to at least somewhat rectify this is to legalize the work that they do but to let coercion into work and exploitation remain illegal. This ensures (to an extent) that pimps and brothel-keepers could be held liable for ill treatment of sex workers, and allows prostitutes to turn to the law and the police for protection.[3] 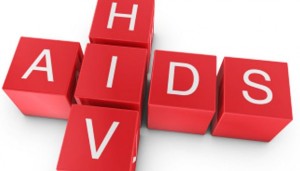 The legalization of prostitution will increase the safety of minors around the country, and prevent exploitation to some extent. Authorizing and controlling the profession will guarantee that just consenting and willing adults are allowed to work, and not trafficked youngsters.[4] If this step were taken, harassment of prostitutes by the society and the police, both, would lessen immensely. Prostitution would exist only in certain government regulated zones, and sex workers would have to have appropriate licenses to work. This would thus bring the names of these workers in the administration records and which would enable them to have access to special healthcare or welfare programs. Such regulation would also help in reducing the occurrence of Sexually Transmitted Diseases (STDs) such as AIDS and so forth, which are mainly passed on due to the lack of proper preventive measures in such cases.[5] 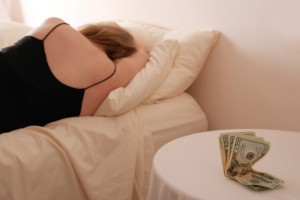 Legalizing prostitution in India would mean that every worker as such would have the right to demand minimum wages or a proper salary for their work. According to a study conducted by The Forbes magazine in Chicago, prostitutes working under a pimp or a brothel earn almost one and a half times the money that solo workers do, despite working lesser hours and lesser days. This is likely because such managers would want to keep both their clients and their workers satisfied, which may be assured by increasing the pay and thus improving the behaviour of the prostitutes, leading to happier clients. Such legalization would also mean that a voluntary prostitute may, more conveniently, leave the employment of one brothel and either work by herself or even join another one. This reduces the possibility of exploitation by brothel-keepers and pimps.[6]

Apart from the workers themselves, the legalization of prostitution in India would also benefit the country financially. In India, prostitution is approximately an $8.4 billion industry. Legalizing it and taxing the proceeds like any other business will provide an incentive for the government, and facilitate it in providing regular medical check-ups and protecting the rights of people engaged in the profession.

Other arguments in favour

Another argument taken up by most magazines is that since prostitution already exists in large amounts despite the laws criminalizing the same, it would be more efficient to make it legal and regulate the profession instead. There is also the prevailing notion among most pro-legalisation authors that if prostitution were to become legal, it would help in decreasing the rate of rape, sexual harassment and exploitation of women and children. To support this argument, there are only statistics from other countries that have legalized sex work, which is rather inconclusive as there are examples of both increases and decreases in related crimes after the said legalization.

The aim to ensure the privileges of sex workers is immensely necessary. Nonetheless, legitimizing the exchange will have genuine outcomes. While the administration is proposing to sanction prostitution in India, there are a few genuine results that should be hailed keeping in mind that the end goal is to prevent more damage than benefit. There are a few contentions are not in  favour of the proposed enactment, the most imperative being that this choice won’t just reinforce the human trafficking nexus in the nation, but will likewise push more hindered ladies into prostitution. Rather than criminalizing the purchasing and offering of sex, we are giving more power to the individuals who abuse sex workers and treat ladies/young ladies/youngsters as things that can be sold in a business sector. Sanctioning permits to ladies to intentionally take part in sex work as a business without legal issues gives way to badgering by police and abuse by others, for example, traffickers, brothel-keepers, pimps, and extortionists. The promoters of sanctioning see sex work as “work” and its criminalisation as an infringement of rights. However, prostitution goes against even the International Labour Organisation’s definition of work as it causes bodily harm and is usually undertaken only under financial or some other form of distress. Following are some of the main arguments put forward by the magazines for not decriminalizing prostitution. 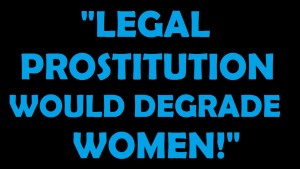 While it is true that not all prostitutes are women or even girls, it is a general assumption that a prostitute is usually a female and one that has been forced into the occupation either by the surrounding people or by distressing circumstances. When prostitution is associated with the female sex, there will always be a power relation between the male and the female, regardless of whether prostitution is legalized or not.[7] Therefore, for moral consistency across all sexes, male prostitution should also be legalized if female prostitution is legalized; the argument can be extended to transgender too. The onus, to prevent rapes and other cases of sexual harassment and change the mind-set towards gender equality, lies in creating an environment for gender equality and not in creating laws that are intrinsically biased against them.[8] 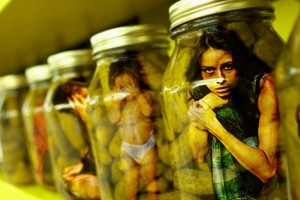 In Toto, it can be observed that Prostitution, the framework that dehumanizes and commodifies the persons and bodies of young children and women for the utilization and benefit of men, is today the object of a serious and global mainstreaming effort that is working for the political and social recognition of the gigantically gainful businesses of sex. Prostitution in India is a genuine social issue, and the solution to it has been rendered problematic by the issue of destitution. Prostitution as a means of earning is rampant in India, and its dominant markets are in the urban communities. The insights accessible on the quantity of sex workers employed in the nation is not precise in light of the fact that there is such a large amount of clandestineness involved, but even disregarding such undetected prostitution, the situation is shockingly horrifying. An extremely precise, extensive picture of prostitution in India is not accessible since sexual misuse of ladies and kids are for the most part unreported violations.

[6] The Chicago Booth, The Economics of Prostitution, The Forbes, 13th January, 2010. http://forbesindia.com/article/chicago-booth/the-economics-of-prostitution/8992/1