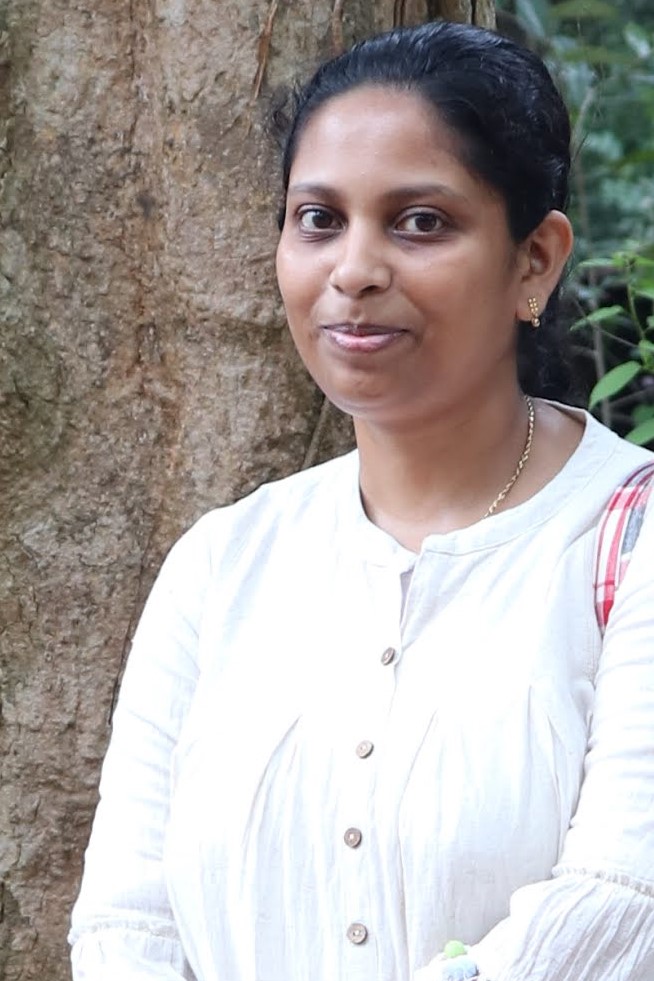 The purpose of this article is to examine the liability for misstatements in the prospectus of a company. Before going to the details of liability, a brief overview of the meaning and significance of the prospectus would be helpful.

What is a prospectus?

Pursuant to section 2(70) of the Companies Act, 2013, prospectus is a document that invites offers from the public for the subscription or purchase of the securities of a company. The term ‘prospectus’ includes not only a document described or issued as prospectus but also notices, circulars and advertisements offering invitation to purchase or subscribe the securities. Likewise, any document that offers sale of shares of a company by its members will also be deemed to be a prospectus (sec. 28(2)). The prospectus must contain such information and reports on financial information specified by the Securities and Exchange Board of India (SEBI) in consultation with the Central Government (sec. 26(1)). The date of publication of the prospectus is deemed to be the date indicated in the prospectus. The Central Government, the Tribunal or the Registrar can invoke all powers in matters related to prospectus (sec. 24 Explanation).

Sec. 26 of the Companies Act sets out the matters to be stated in the prospectus as well as the steps required to comply with its registration. Sec. 26(9) deals with the punishment for issuing prospectus in contravention of the said provisions.  A company issuing such a prospectus shall be punishable with a fine of minimum fifty thousand rupees and a maximum of three lakh rupees. Also, every person who has a knowledge of the issue of such prospectus shall be punishable with imprisonment that may extend to three years or with a minimum of fifty thousand rupees as fine. The fine may extend to three lakh rupees, and the person may be awarded both fine and imprisonment. (How do we determine the mental culpability of a person? As in, how do we determine that he had the knowledge that it is a prospectus in contravention? What is the standard and on whom does the burden of proof lie?)

Misstatements in the prospectus

Liability for misstatement in the prospectus

Likewise, in Hafez Rustom Dalal vs Registrar of Companies, the Gujarat High Court observed that while issuing notices, the respondent authority has to point out the statements in the Prospectus which they consider false or deliberate or made to induce the public for subscribing the shares of the Company.

A misstatement in the prospectus can invoke criminal (sec. 34) and civil liabilities (sec. 35). Misstatements can lead to punishment for fraud under Sec. 447.

A person who authorizes the issue of a prospectus which has untrue or misleading statements is liable for punishment under Sec. 34. Such a punishment is for fraud as set out in Sec. 447. “Fraud” under Sec. 447 includes an act, omission, concealment of any fact with an intent to deceive, gain undue advantage, or to injure the interests of the company or its shareholders or its creditors or any other person. It is not necessary that such an act involve any wrongful gain or wrongful loss. Abuse of position committed by a person is also considered fraud under this section. Sec. 447 further sets out the punishment for fraud:

Civil liability for misstatements in prospectus will arise when a person has sustained any loss or damage by subscribing securities of a company based on a misleading prospectus (sec. 35). In such instances the following persons shall be liable under sec 447 and will have to pay compensation to persons who have sustained such loss or damage:

In the Matter of Taksheel Solutions Limited, the SEBI (25 Oct. 2013) found that the Red Herring Prospectus/Prospectus had several missing vital pieces of information which resulted in misstatement. SEBI had earlier prohibited the company, its promoters/directors and independent directors from buying, selling, or dealing in securities in any manner. The Board noted that the company had the duty to make true and correct disclosures and statements in the Prospectus to help the applicants take an informed investment decision. The Board further observed that the Prospectus failed to disclose a related party transaction too. Therefore, the Board confirmed the interim order of prohibition on the Company and its Promoters/Directors in dealing with securities. However, the Board vacated the prohibition on the independent directors who had resigned from the Company and had undergone the restraint for more than twenty-one months.

Suspension of the auditor for false certificate attached to the Prospectus

In The Institute of Chartered Accountants of India v. Mukesh Gang, Chartered Accountant, Referred Case. No.2 of 2011, the High Court of Andhra Pradesh noted that the prospectus is a special document and a false certificate is issued by the auditor would amount to his failure to discharge his statutory duties. The court added that he must be presumed to be aware of the consequences that flow from such gross negligence of a false certification because the public subscribe to the shares based on the invitation (Prospectus). The court further observed that as per Section 65 of the Companies Act, 1956 untrue statements in the prospectus will result in liability for the loss or damage sustained by a person while subscribing for shares or debentures based on such statements in the Prospectus. Here, the court found that the certification by the statutory auditor has resulted in misleading the general public into subscribing to the shares of the company by placing faith on such a certificate. Therefore, the court suspended the respondent from practising as a Chartered Accountant for a period of three years under Section 21(5) of the Chartered Accountants Act, 1949.

Exceptions from liability for misstatements in Prospectus

A person shall not be criminally liable under sec. 34 if he proves that: the statement or omission was immaterial or

Likewise, a person shall not be liable under sub-section (1) of sec. 35 (civil liability), if he proves that:

A person may not be liable for a misleading statement made by an expert if:

The prospectus being an invitation to the public to subscribe to the securities of a company must be made with utmost care. The public rely on the statements and reports attached to the prospectus to take an investment decision. Therefore, the Companies Act provide for liabilities and punishments for persons who provide misleading and untrue statements in the prospectus.