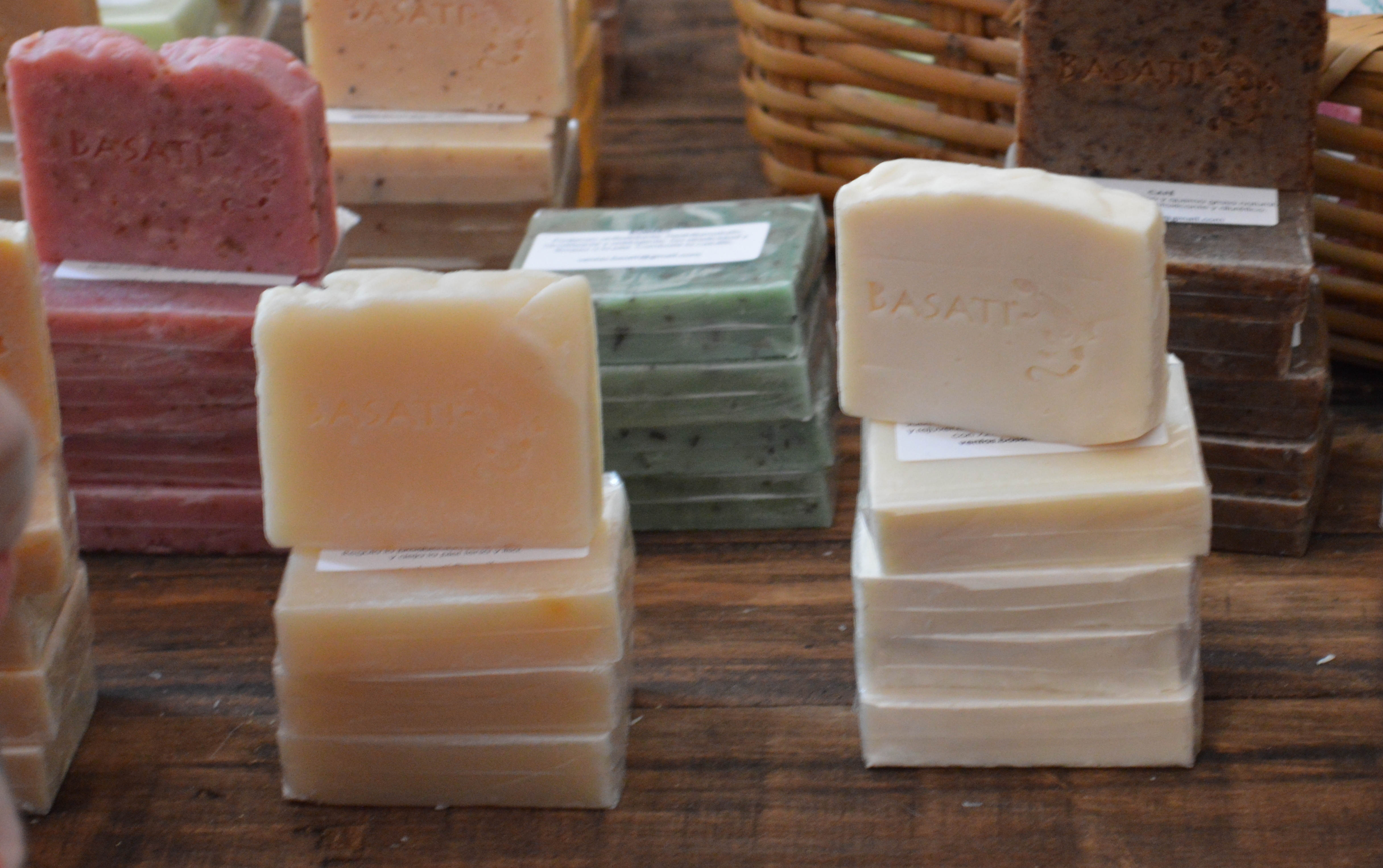 This article is written by Rimjhim Vaishnavi,  a student of NUSRL, Ranchi, on the License requirement for manufacturing hand made soaps in India.

Among increasing demand for different goods, there is also an increase in demand for hand made soaps. People now a days not only require hand made soap for just washing their hands, but they expect more from it. They require that it should kill 100% bacteria or should make their hand feel soft, or make their hand smell good or for any other reason. The scenario is same for all other cosmetics also. These all demand shows that the people are becoming more conscious about how they look, towards their health and all of these are making them more brand conscious. Westernization can also be considered as a reason behind it. And hence to fulfil the entire requirement more and more production and manufacturing houses are being established.

Does hand made soaps come under the ambit of cosmetics?

As per the definition of cosmetic under Sec. 3 (aaa) of Drugs and Cosmetics Act 1940 and Rules 1945, which includes any article which is intended to be rubbed, poured, sprinkle or sprayed on or has been introduced into, or otherwise applied to, human body or any part either for the purpose of cleansing, beautifying, promoting attractiveness or for altering the appearance.

As hand made soap is used for the purpose of cleaning hands, it comes under the ambit of cosmetics under this act.

Manufacturing of hand soap under Drugs and cosmetics Act and Rule

As defined under the Drugs and Cosmetics Act manufacturing includes many stages like the process of making, altering, ornamenting, finishing, packing, labelling and breaking up or treating or adopting any drug or cosmetic with view of its sale or distribution. But the manufacturing process does not include the compounding or dispensing in ordinary course of retail business.  But the foremost thing which is required for manufacturing hand made soap is to get a manufacturing licence, for which the procedure and the grounds for acquiring a licence has been mentioned in part XIV of Drugs and Cosmetics Rule. After acquiring a licence the other thing which has to be determined is the area or place where the manufacturing process should be done.

How to get a manufacturing licence for hand made soaps?

As per the Drugs and Cosmetics Act and Rule, the Central Government and the State Government makes rule regarding issuance of licence to a person for manufacturing cosmetics. Basically it is the State Drug Authorities of respective States, who are authorized to issue manufacturing licenses.

While determining the place for manufacturing the hand made soaps it has to be seen that the manufacturing house should work in a manner it benefits the public at the same time it should not affect the environment adversely. Also there has been rule laid down relating to the factory premises which have been mentioned in the Schedule M-II of the Drugs and Cosmetics Act and Rule. The manufacturer has to comply with those requirements and conditions.

Drugs Controller General is appointed by the Central Government as a head of the Central Drug Standard Control Organization who is authorised to regulate the cosmetics and drugs in India.

The act provides provisions for penalising the manufacturer who does not comply with the Act, which has been dealt under Sec.26 to Sec.29 of the Act, by manufacturing cosmetics which are prohibited by the Act, or is not disclosing the name of manufacturer, place of manufacturing, any other records or documents prescribed by the legitimate authority. The person may either be imprisoned or may be fined or both. The fine may exceed upto Rs. 5000. Also a person is penalised if uses any report of a test or analysis which the Central Drugs Laboratory or Government Analyst has given.

Import and export of the hand made soaps

For a manufacturer to import hand made soap has to fill form 10. As per the new amendment 2010, it is required to have prior registration before importation of any cosmetic to India, which includes hand made soap. The Central Government has the power to prohibit the import of cosmetics in public interest only. If the Central Government is satisfied that the use would harm the public then it can prohibit the import of the cosmetics.

The Central Drug Standard Control Organization also controls the import of cosmetics and drugs at the same time regulate the approval of new drugs. The basic requirement for the import and export of the hand soap are Manufacturing license, good Manufacturing Practice (GMP), Free sale Certificates, labelling of a cosmetic is required for bot importing and exporting of a cosmetic. Labelling should be done as per the methods prescribed under Rule 148 of the Drug and Cosmetic Act, the product should not contain prohibited items as prescribed by the Act and the hand soap should either comply with the Bureau of Indian Standards or of the International Cosmetics Standards.

Increase in manufacturing house for hand made soaps on one hand fulfils the demand of the public and on the other hand it also generates employment opportunities. The Act not only deals with the licencing process but also deals with import and export of the hand soap; it also looks into the working of the manufacturing department. The Act gives power to the Central and State Government to check the working these manufacturing companies after they get licence. Hence, the Central government establishes different committees under this Act like Drug Technical Advisory Board who advises the Central Government as well as the State Government on matters arising out of the Administration of the Act. A Central Drugs Laboratory is also established by the Central Government in order to determine the working of the manufacturing company that they comply with the Act or not.

Click on the below mentioned links to know more on the related topics:

Licenses Required To Open a Cafe in Delhi

Licenses required for opening a microbrewery in India

Procurement and Renewal of a Liquor License

How to obtain trade license in Kolkata

© Copyright 2016, All Rights Reserved. | Powered by iPleaders | Designed & Maintained by Sourav & Team
What updates do you want to see in this article?
X
Need helping in filing compliances for your business? Talk to our expert for Rs. 499 for 30 minutes and get all your questions answered. Introductory price and one time offer. We will call you within 24 hour of payment.
Served By