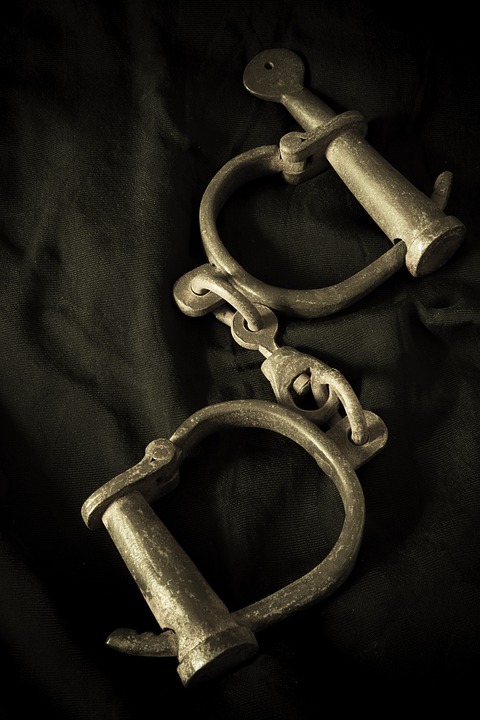 This article is written by Richa Goel of Banasthali Vidyapith in which she has discussed the prescribed period of limitation for taking cognizance of offence and its case laws.

Criminal law has always been one of the most important branches of law because it deals with the most serious offences and it helps to protect the society from falling into the state of anarchy.  It consists of two branches- procedural and substantive law.

Procedural law provides machinery for the implementation of substantive criminal law. Substantive law provides a different kind of offences and the punishment which is imposed on the offenders. If there is no procedural law, the substantive laws are of no use because no one will be able to know the way how the offenders will be prosecuted and they will be let off. So from this, we can conclude that both the law are complementary with each other.

The main objective of criminal procedure is to provide a full and fair trial to the accused by taking into consideration the principles of natural justice. There are various processes that need to be followed to administer justice includes pre-trial procedure lawsuits, answering a complaint, motion, discovery etc.. Trial procedure including cognizance of offence, beginning of proceedings, review of the procedure and finally arriving at a decision.

But in this article, I am going to emphasis on limitations for taking the cognizance of an offence. It is prescribed in Chapter XXXVI ( from Section 467 to 473 ) of the Code itself.

The word cognizance has origin from the old French term “connaissance” which means “ recognition, wisdom, knowledge, familiarity“ and also from the word “conoistre“ which means “ to know “ and from the Anglo-Norman word “conysance“ which has the meaning “later, recognition, knowledge”. It is derived from the Latin word “cognosis” where the con means to “with“ and “gnosis” means “to know”.

It is the power or authority of the court or the “taking judicial notice by court of law having jurisdiction on an action, matter or a cause for the purpose of deciding whether there is any ground for the initiation of proceedings and deciding of the matter or cause judicially“.

In the case of R.R Chari vs State of U.P, the Supreme Court held that the cognizance occurs when the court applies his judicial mind to the suspicious cause of action but it is not necessary to take any indeed or formal action.

The purpose of enacting such provision is not to extinguish but to avoid the unnecessary delay in filing a complaint by the complainant.

Cognizance of any offence is taken by:

Limits To Take The Cognizance Of Offences

It is well-established fact that the power vested on Magistrate to take the Cognizance of offence is not an absolute power and is subjected to the limitations which have been provided in the Chapter XXXVI( section 467 to 473 ) of the Act itself.

Non Applicability of this Chapter

The provision of this Chapter is not applicable in the case of certain economic offences.

This section is inserted with the purpose of determining the limitations and scope that exists with regard to the specified period of taking cognizance of an offence as provided under Section 468.

For the purpose of this chapter, “ period of limitation ” is prescribed as the period specified for taking the cognizance of offence as specified in Section 468 unless the context otherwise requires.

Infringement of the prescribed period specified in Section 468 will be considered as ultra vires to the Section unless the exceptional circumstances otherwise provide or amendment has been made in the Code changing the above laws.

Section 468: Bar to take the Cognizance of an offence

“ the language of subsection (3) of section 468 gives a clear view that  period of limitation that is provided under in Section 468 is in pursuance of the alleged offence charged but it is not used in respect of offence which is finally proved.”

“ once the period of limitation begins to continue, it continues its full course.”

Section 469: Beginning of period of limitation

The period of limitation commences from the following points:

The offence punishable only with the fine was committed on 1st May 2019. The period of limitation begins from 2nd May 2019 and not from 1st May 2019.

This section provides the period which shall not be included in computing the period of limitation.

The date on which the permission or the consent was granted shall be excluded.

Section 471: Exclusion of date on which court is closed:

The day when the Court is closed is excluded from being accredited to the specified period of limitation.

It is a rule that in the case when the period of limitation expires on the day of the closure of court proceedings the cognizance of an offence is taken when the court reopens.

When the court closes on normal working hours for a particular period it is presumed that the Court has been closed for the same day.

Section 472: When the offence continues:

When the offences continue or are in the process of happening; fresh limitation begins to run at every moment, the offence is replicated throughout the full term that it continues.

Discretion of the Court

The same provision is also explained in the Limitation Act.

Section 5: Extension of the period in Certain Cases

Even in the civil case, the court has a discretionary power to extend the period of limitation when the court is satisfied that there was sufficient cause for not appearing within the prescribed period or that the cause of the reason was sufficiently explained or that it is necessary to do in the interest of justice.

The Court held that:

“when the provision is being invoked by the Magistrate, and it condones the delay then the order of Magistrate must show that the delay was properly explained to him and it was necessary for the condonation of delay in the interest of justice”.

In the case of Srinivas Pal vs Union Territory of Arunachal Pradesh SC 1729, the Court held that:

“It is not mandatory to determine whether the extension of the period of limitation under Section 473 must precede of taking the cognizance of the offence.”

With the passage of time, the evidence deteriorates, the accused may become unidentified, the circumstances might be changed. So the suit may be brought within the specified period so that the lawyers can find the evidence, the situation of the accused does not change. It was not possible to bring the suit within the appropriate time so for this purpose Chapter, XXXVI was enacted. It is not brought to extinguish the rights of the person but it is brought to avoid the unnecessary delay in instituting a suit.