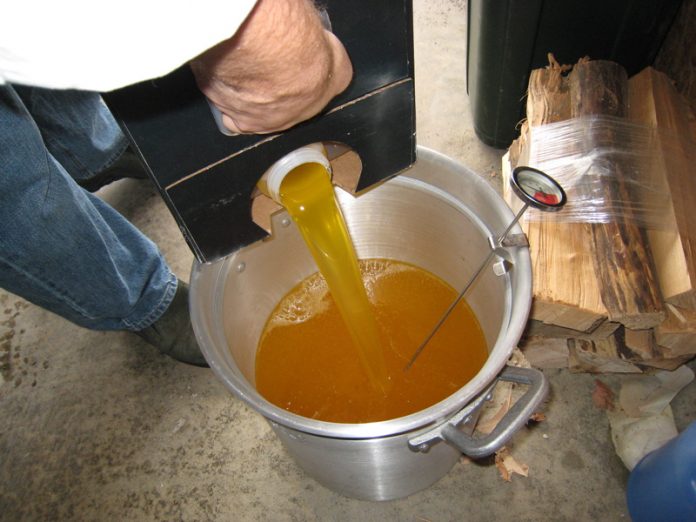 In this article, Ashima Bhargava of Amity Law School Lucknow discusses How to lodge a complaint about food adulteration.

When food products are adulterated, they bring down the nutritional value of the food and paves way for different types of health hazards. Food adulteration is a very big problem in our country. A lot of people surreptitiously adds harmful chemicals, acids, or any form of liquid (that may be injurious to health) to the food just to increase the quantity and lower the quality.

According to section 2(a) of the PREVENTION OF FOOD ADULTERATION ACT, 1954, an article of food is said to be adulterated if:

Explaining it in a more understanding form, ‘substance’ may be any anything which may be in the solid form or the liquid form, of inferior quality, that may affect the people if it is mixed with the products in the food, or when the good items are abstracted from the food and some unhealthy thing is mixed to make the food injurious to health. Article may be considered as food which is being adulterated.

In India, there are about 70% deaths related to food adulteration. Because people are not aware of such things especially the illiterate ones, they have no idea that how the food is being mixed with other harmful chemicals and they unknowingly consume such food item. Everyone should be made aware of these activities taking place nowadays, campaigns should be organized to create public awareness for the security of the people. The police should be vigilant and take measures to stop the food toxicity and aim for safe food for the people to reduce the number of deaths and innumerable health problems.

COMPENSATORY REMEDIES THAT THE VICTIM OF FOOD ADULTERATION CAN AVAIL.

i) not less than five lakh rupees in case of death;

iii) not exceeding one lakh rupees in all other cases of injury.

Provided that the compensation need to be paid at the earliest before six months and in case of death, an interim relief should be sent to the victim’s family within a period of thirty days.

Whenever any person comes to know or sees any other person committing food adulteration, the consumer can file his complaint at;

Tier 2: Local Health Authority of India or district commissioner of the food safety Authority of the state/ union territory

List of all the local health authorities of the states and union territories:

Consumers can also connect to FSSAI( The Food Safety and Standards Authority of India) which is a statutory body to supervise the rules and regulations which are stated in the Food Safety and Standards Act. recently launched an online platform called the ‘Food Safety Voice’ where consumers can register their complaints and food safety issues about adulterated food, sub standard food, unsafe food, labelling defects in food and misleading advertisements related to various food products.

Food adulteration in today’s world is taking place at a large scale. Lot of people are being affected by it, many are dying also. Although the FSSAI is there to act as statutory body to look after that the people are adhered to the rules and regulations prescribed in the Food Safety and Standards Act, 2006 but are there proper implications of the laws mentioned in the act? Are the people aware of the consequences of the adulterated food? Like these, many questions arises in the mind of the reader so stop that frequent questions coming to your head, we need to be more careful now. Whatever food we eat we should complete knowledge of the same. And also direct those people who cannot study or cannot understand things, In this way we will help people to know that what food is unsafe for them or will cause injury to them.