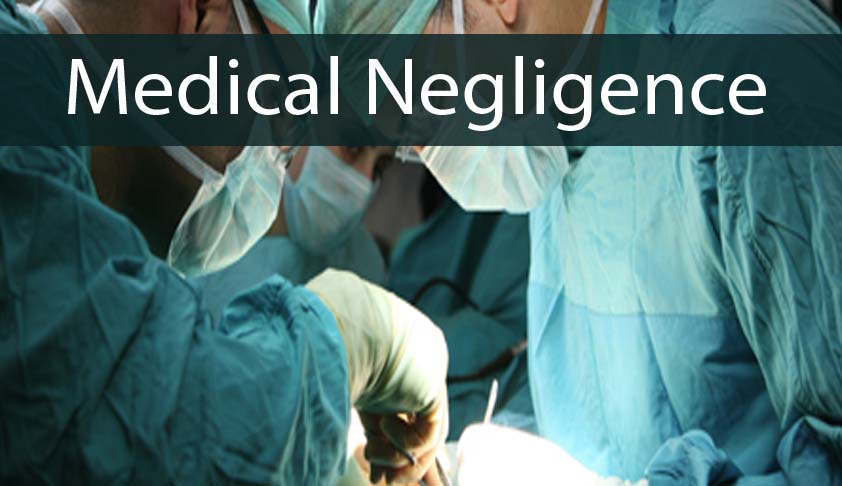 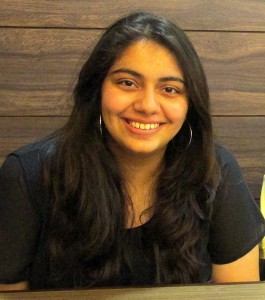 In daily usage, ‘negligence’ may be seen as mere carelessness. In the legal sense, negligence signifies the failure to exercise a standard duty of care which the doer as a reasonable man would have exercised in the given circumstances. There is a reasonably foreseeable duty of care owed to the plaintiff by the defendant, the failure of which of would likely cause an injury.

All professionals engaged in the medical field; doctors, nurses, etc. are responsible for the health, safety and well-being of their patients and are expected to provide a high quality of care to them. However, some medical practitioners and health care providers fail to live up to this responsibility towards their patients and do not provide them with the required standard responsibility of care and attention, by acting maliciously for monetary incentives, etc., thus resulting in severe complications to the life of the patient and sometimes even death.

Though a doctor may not always be in a position to save the life of his patient, he is expected to keep the best interest of the patient in mind at all times and apply his skill and knowledge in the most appropriate manner. Thus, it is an accepted norm that the doctors carry out required investigations and also seek all information and reports from the patient. Further, unless in an emergency, ‘informed consent’ of the patient must always be taken before proceeding with any major treatment, invasive investigation or surgery. Failure of the doctor and the hospital to carry out this obligation is essentially seen as a tortious liability. 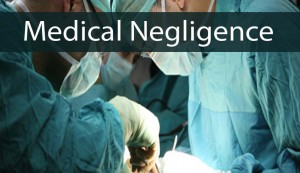 Indian hospitals have been held liable for their services- rather lack of services- individually or vicariously. They can be sued for negligence either in Criminal Courts, Civil Courts or Consumer Forums.

The Supreme Court has held that every doctor “has a duty to act with a reasonable degree of care and skill” in the case od State of Haryana v. Smt. Santra.[1]

However, what must be noted is that the legal concept of medical negligence is not just limited to the conduct of doctors but it applies to nurses, pharmaceutical companies, healthcare facilities and other health care providers too.

Thus, those offering medical advice and treatment need to state implicitly that they have the necessary skill and knowledge to be undertaking such activities and also that they have the required skill to decide whether or not to take up a case and to decide what kind of treatment is to be administered. This is known as “implied undertaking” on behalf of the medical practitioner.

And as litigations usually take too long to reach their logical end via civil courts, medical services have now been brought within the ambit of the Consumer Protection Act, 1986, where the complainant is entitled to compensation for deficiency in services within the stipulated period.

Cases that do not fall within the purview of the Consumer Protection Act, for example, where services have been provided free of cost at a government hospital—can be taken up in criminal courts where the medical practitioner can be sued under Section 304-A of the Indian Penal Code that deals with deaths caused by negligence. It states that whoever causes the death of any person by doing any rash or negligent act not amounting to culpable homicide, shall be punished with imprisonment for a term which may extend to two years, or with a fine, or with both.

When Does Liability Arise?

The liability of a medical practitioner does not merely arise when the patient has suffered an injury; it arises when the injury is a direct consequence of the conduct of the doctor when he failed to exercise reasonable care. In other words, a doctor is not liable for every injury suffered by the patient. First, existence of a duty of care by the doctor towards the patient has to be established and then the patient must prove breach of such a duty. In case there was no breach or the injury was not a direct consequence of the breach, the doctor will not be liable. Thus, the burden of proof lies upon the complainant.

It was held in Calcutta Medical Research Institute v. Bimalesh Chatterjee[2] that the onus of proving negligence and the resultant deficiency in service was clearly on the complainant.

Liability of Hospitals in Cases of Negligence

The liability of a hospital in cases of medical negligence could be direct or vicarious. Direct liability in this sense would mean a deficiency in the services provided by the hospital thus making it unsafe and not suitable for treatment. Vicarious liability, on the other hand, would refer to the liability of the hospital as an employer for the negligent acts of its employees.

Some of the conditions under which a hospital is directly liable are:

Also, if such records are not provided to the patient or attendant, it may also amount to deficiency in services under the Consumer Protection Act, 1986.

The employer is responsible not only for his acts and omissions but also for those of his employees, as long as such acts occur within the course and scope of employment. This liability is based upon the maxims “respondent superior” which means “let the master answer” and “qui facit per alium facit per se” which means “He who acts through another does the act himself.”

An exception to the above principle is seen in the “borrowed servant doctrine” according to which the employer shall not be liable for acts of an employee when that employee is working under the direct supervision of another employer.

For example, when a surgeon employed by one hospital visits another for conducting a surgery, the other hospital where the surgery is performed would be seen liable for the acts of the surgeon.

However, in present times most doctors are not employees of the hospital and are independent contractors instead. Whether or not a doctor is an employee of the hospital would depend on upon the nature of his/her relationship with the hospital.

But a hospital cannot escape its liability by merely saying that it cannot suo moto perform any operation or amputation and that it provided only infrastructural facilities, nursing services, support staff, technicians. The hospital is not only responsible for the staff it provides but also for independent contractors such as anesthetists/surgeons or doctors in some cases–who admit or operate a particular case. This was held in the case of Smt. Rekha Gupta v. Bombay Hospital Trust and Anr.[3]by the National Consumer Disputes Redressal Commission.

In Joseph Alias Pappachan v. Dr. George Moonjerly[4], it was held that “persons who run hospitals are in law under the same duty as the humblest doctor: whenever they accept a patient for treatment, they must use reasonable care and skill to ease him of his ailment. The hospital authorities cannot, of course, do it by themselves; they have no ears to listen to the stethoscope, and no hands to hold the surgeon’s scalpel. They must do it by the staff which they employ; and if their staff are negligent in giving treatment, they are just as liable for that negligence as anyone else who employs others to do his duties for him.’

In the case of negligent acts that take place in government hospitals, it has been held that the state can be directly liable in case there is a lack of proper facilities, equipment or staff and it may be vicariously liable for negligent acts of its doctors. In a few cases, the court has even granted compensation to the complainant paid by the government doctor whose negligence has been established.

In recent times, the Indian society has seen a growing awareness regarding the rights of patients. This is clearly visible from the recent growth in litigation concerning the medical field or establishing liability and claiming redressal for suffering caused due to medical negligence or for breach of confidentiality arising from the doctor-patient relationship.

The Medical Profession is seen as the noblest of all professions in India; for the patient the doctor or any medical practitioner is like “God is unerring”. But this is what the patient thinks; in reality, a medical practitioner is merely a human and as the old saying goes “to err is human”. Thus, they are prone to committing mistakes, for which laws on medical negligence must be in place; especially in the case of hospitals which are known to abscond their liability in many cases.