This was originally published in A First Taste of Law.

Are menthol cigarettes really any worse? 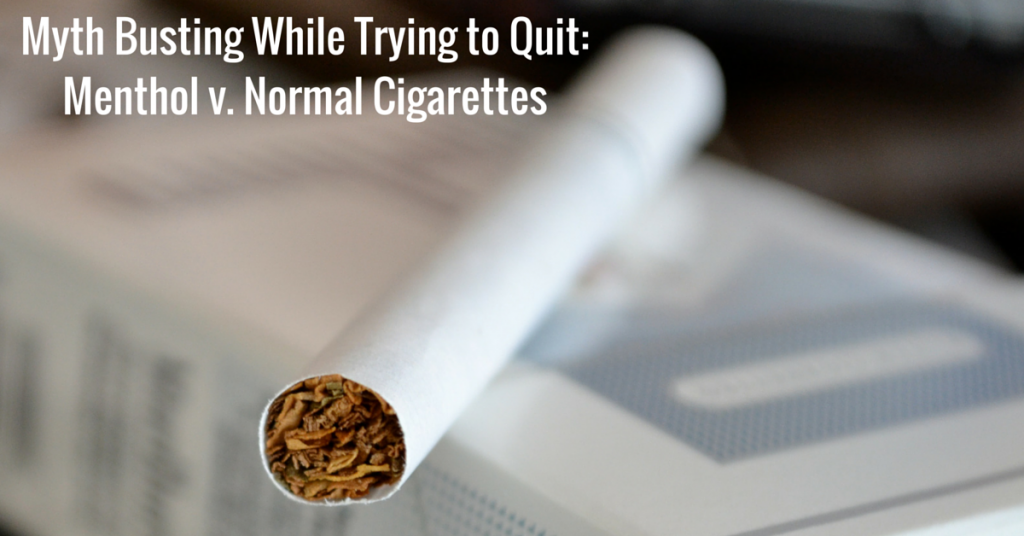 I have heard it a lot of times.
Smoking menthols? Hehe.

It apparently makes you impotent. As soon as I heard it, I dismissed it as an urban myth. Never bothered. I kept smoking menthols.

So what happened? It’s obvious – isn’t it?
I became impotent.

I have been trying to quit smoking. I find it difficult to smoke other cigarettes – those hurt the throat.
Menthols don’t. So what’s the truth? I decided to look it up.

After going through some medical papers, it seems that menthol was shown to be just about as harmful as any other cigarettes, apart from the fact that it makes cardio-vascular worse compared to other cigarettes.
All cigarettes are very bad for reproductive health – and menthols are not any worse.

Here’s some conclusions from a medical paper:

Menthol is a biologically active compound that may damage or kill cells.
Menthol does not appear to alter the cytotoxic effects of tobacco smoke.
Menthol reduces feelings of respiratory discomfort, but there are no corresponding physiological effects.

And also:
“based on the data reviewed in this paper, menthol cigarettes do not generally appear to be more harmful than nonmenthol cigarettes; both cigarettes produce significant negative effects on health outcomes, including respiratory disease, cardiovascular outcomes and cancer. However, there is some indication that menthol cigarettes may result in worse acute cardiovascular outcomes.”
However, here’s the catch: They are more addictive. They are easier on the respiratory system, causes less discomfort compared to other cigarettes. Hence one is more likely to keep smoking menthols. That makes quitting more difficult.