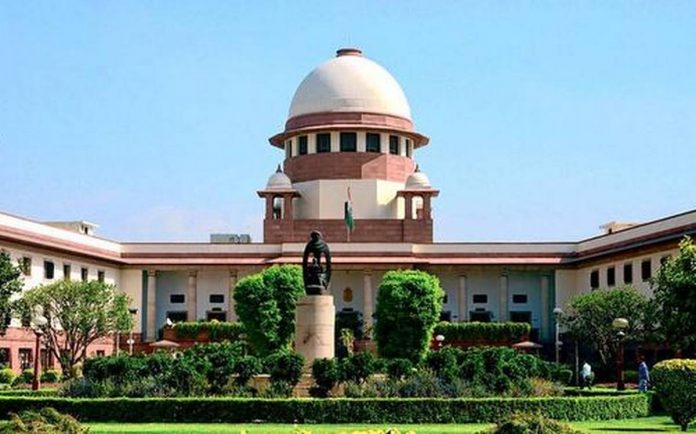 This article is authored by Akash Krishnan, a student from ICFAI Law School, Hyderabad. It discusses in detail the changes in the procedure for sanctioning the schemes of mergers under the Companies Act 1956 and the Companies Act 2013 in light of a landmark judgment by the Supreme Court in this regard.

This article specifically focuses on the provisions of merger and amalgamation under the old and new company law regimes by critically analysing the observations of the Supreme Court in the case of Miheer H. Mafatlal vs. Mafatlal Industries Ltd (1996). Before moving on to the case, let us first try and understand the procedure for sanctioning a scheme of merger under the old company law regime.

Sections 391, 392, 393 and 394 of the Companies Act 1956 deal with the procedure for sanctioning the scheme of merger and amalgamation. Let us understand this procedure in detail.

Memorandum of Association (MOA) and Board meetings

Both the companies who wish to merge or amalgamate with each other, i.e., the transferor and transferee companies should be empowered by the objects clause in their MOA to undertake such merger or amalgamation. However, this is not an absolute rule and even if the MOA does not inherently empower the merging entities, the companies are free to merge.

Once the merging entities have decided on the plan/scheme of merger, this scheme has to be approved in a joint meeting of the board members of both companies.

Valuation of shares and fairness of exchange ratio

The valuation of shares of both the merging entities has to be carried out by qualified chartered accountants. Once the valuation of shares is done, these chartered accountants will be responsible for determining the exchange ratio of these shares. This exchange ratio has to be accepted by 3/4th majority shareholders of both the merging entities. The exchange ratio is calculated through a combination of the yield method, asset value method and market value method.

The Court is not empowered to change or to issue directions to substitute the exchange ratio if the shareholders have accepted it. This is called the principle of non-interference and the same was laid down by the English Court in the landmark case of Foss vs. Harbottle (1843). The same was recognised and adopted by the Supreme Court in the case of Rajahmundry Electric Supply Co. vs. Nageshwar Rao (1956). However, the exchange ratio or valuation can be set aside by the Court on the ground of fraud.

Once the scheme of amalgamation has been approved by the board and the process of valuation of shares and preparation of exchange ratios has been completed, the next step is to file a petition in the High Court for the approval of the scheme of amalgamation. If both the companies are situated in the jurisdictions of different High Courts, then a separate petition has to be filed in each High Court. However, if both the companies are situated within the jurisdiction of the same High Court, a joint petition for the approval of the scheme can be filed.

The High Court after hearing the petition will pass the order convening a meeting of the shareholders and creditors of both the companies for the joint approval of the scheme.

Approval of the scheme

The shareholders and creditors of the company will meet on the predetermined date and vote on the scheme of the merger. The voting is conducted by a poll and a 3/4th majority is required for the adoption of the scheme of merger. Once the scheme has been adopted, it is binding on the dissenting minority as well.

Now that we have understood the procedure in detail, let us now look into the case at hand.

Findings of the Supreme Court

The appellant contended that the scheme was not approved by a requisite majority as prescribed under Section 391(2) of the Companies Act, 1956. To support this contention, he relied on the fact that the majority shareholders had acted as a class and not as individual members while casting the vote.

Now that we have understood the principles laid down in this case, let us look into how the law regarding the sanctioning of the scheme of a merger has changed under the new regime.

Sections 230, 231 and 232 of the Companies Act 2013 deal with the procedure for sanctioning the scheme of merger and amalgamation. Let us understand this procedure in detail.

Meeting of the creditors and members

Sanctioning of the scheme by NCLT

This case brings to light several important aspects of the sanctioning of the scheme of merger. This includes the inapplicability of sub-classes, material disclosures, suppression of minorities etc. In the modern regime, even though the procedures for the formation and sanctioning of the schemes have changed, the core principles remain the same and thus the principles laid down, in this case, are even applicable in this modern regime.

Independent directors under the Companies Act, 2013