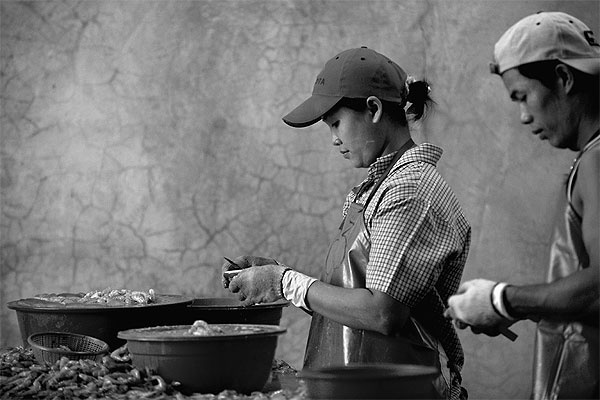 This article is written by Anushka Singh, a student of Delhi Metropolitan Education,IP University.

Minimum Wages Act, 1948 is an act concerning minimum rates of wages for skilled and unskilled labour and ensure a standard of living among them. To provide a basic wage structure in India, a tripartite committee viz, “The Committee on Fair Wage” was established in 1948. The committee’s report was the benchmark in the history of formulation of wage policy in India. Besides setting out the guidelines it also give concept of ‘living wage’, ‘minimum wages’ and ‘fair wage’. The Indian Constitution has defined these three terms; living wage is that level of income which a workers get which ensure their standard of living including health and sanity, comfort, dignity, education and provide for any contingency. However the constitution has kept in mind the industry’s capacity to pay and defined fair wage. Fair wage is that wage which seeks to maintain level of employment in the industry and also see the industry’s capacity to pay. Then the tripartite committee comes with the concept of minimum wages. A minimum wage not only guarantees wage subsistence and preserves efficiency but also provides for education, medical requirements and level of comfort.

Article 39 of Indian Constitution states (a) “that the citizens, men and women equally, have the right to an adequate means of livelihood; (b) “that there is equal pay for equal work for both men and women.”

Article 43 of Indian Constitution states “living wage, etc., for workers- The State shall endeavour to secure by suitable legislation or economic organization or in any other way, to all workers, agricultural, industrial or otherwise, work, a living wage, conditions of work  ensuring a decent standard of life and full enjoyment of leisure and social and cultural opportunities and, in particular, the state shall endeavour to promote cottage industries on an individual and cottage industries on an individual or co-operative basis in rural areas.”

Both central and state have the power to regulate, revise and review the minimum wages of workers employed in the scheduled employment under their respective jurisdiction. The government is empowered to notify any employee in the schedule where number of employees is 1000 or more and therefore fixed wage rates according to it. There are 45 scheduled employments in central sphere and State have 1596. The Minimum Wages Act does not provide any discrimination between men and women, both are entitled to get equal amount of pay for doing a similar work.  The Act treats them equally.

The Act is applicable in those industries which consist of atleast 1000 workers. The minimum wages further constitute 25% of children education, medical requirement, minimum recreation including festival ceremonies and provisions for old age, marriage etc.1

In India the states have different minimum wage as it is difficult to follow uniformity in wages because every state have different standard of life, cost of living and paying also varies from state to state and from industry to industry. The Indian labour conference in 1985 held that “Till such time a national wage is feasible, it would be desirable to have regional minimum wages in regard to which the Central Government may lay down the guidelines. The minimum wages should be linked with rise in the cost of living.”

Since the state government is empowered to set independently the minimum wage rate, disparity between the neighboring states arises. To solve this central government has set up 5 regional committees:

Legislative protection for workers to receive minimum wages can be a hall mark for the growth of the nation. It is the fundamental premises for good standard of life and decent work. In India, the Minimum Wages Act, 1948 provides fixation of minimum wages in different sectors in respect of scheduled employments.