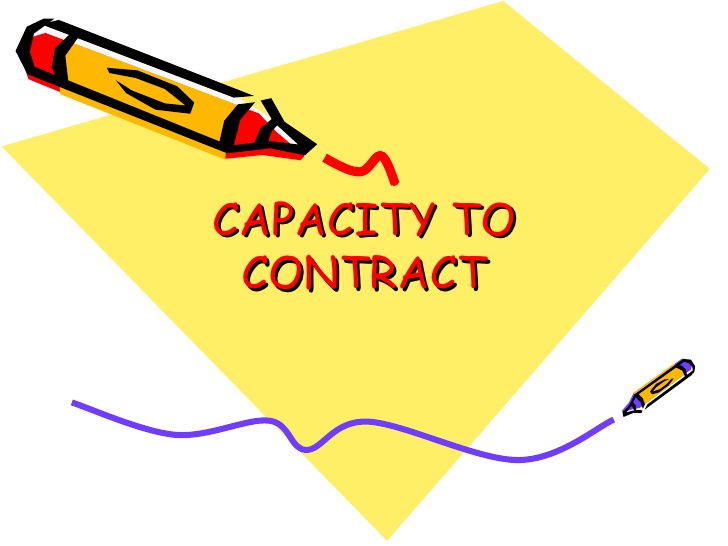 In this blog post, Disha Pareek, a student of Rajiv Gandhi National University of Law, Punjab, writes about a minor’s capacity to enter into a contract under the Indian Contract Act, 1972. She also lays down certain exceptions to the aforementioned provision. 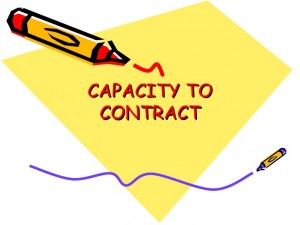 A minor is one who has not attained the age of 18, and for every contract, the majority is a condition precedent. By looking at the Indian law, minor’s agreement is a void one, meaning thereby that it has no value in the eye of the law, and it is null and void as it cannot be enforced by either party to the contract. And even after he attains majority, the same agreement could not be ratified by him. Here, the difference is that minor’s contract is void/null, but is not illegal as there is no statutory provision upon this.

The case goes back to the year 1903 in which, for the first time, the Privy Council held that a minor’s contract is void-ab-initio that it is void from the beginning.

Facts of the case – the plaintiff Dharmodas Ghosh, when he was a minor, mortgaged his property to the defendant, a moneylender. At that time, defendant’s attorney had the knowledge about plaintiff’s age. The plaintiff later paid only Rs 8000 but refused to pay rest of the money. The plaintiff’s mother was his next friend (legal guardian) at that time, so he commenced an action against the defendant saying that at the time of making of a contract, he was a minor, so the contract being a void one, he is not bound by the same.

The court held that unless the parties have competence under Section 11 of the Act, no agreement is a contract. 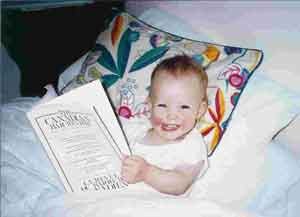 Through this landmark judgment, the effects can be explained-

For providing protection to a minor, his agreement is void. But there are certain exceptions as well.

Necessities supplied to a minor

If a person is incapable of entering into a contract is supplied by another person with necessities of life, the person who has supplied is entitled to get reimbursement from the property of such incompetent person, including a child as well. But if the minor has no property of his own, then he cannot be bound to reimburse the other person.

Can a minor be a partner? 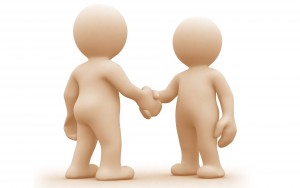 The way of a contract creates a partnership, and the essential of a contract is that the both the parties should be of the age of majority. However, as an exception as per Section 30 of the Partnership Act is that with the due consent of all the partners, the minor can be admitted to the benefit of partnership for the time being. But he will not be liable for any of his acts.

Liability of a minor under the Negotiable Instrument Act

As per Section 26 of the Act, a minor can draw, endorse, and negotiate and he can bind everybody except himself.  Every person who is capable of contracting according to the law to which he is subject may bind himself and be bound by the making, drawing, accepting, delivery and negotiation of a promissory note, cheque or a bill of exchange.

Can a minor be an agent or principal?

A minor can never be a principal because Section 183 of the Indian Contract Act for anybody to become a principal he should be of the age of majority and be of sound mind and since a minor is not competent to contract, he also cannot employ an agent. But, a minor can become an agent as per the provisions of section 184 but the principal shall be bound by the acts of the minor and he would not be personally liable in that case.