This article is written by Dewang Singh Chauhan, pursuing Certificate Course in Advanced Corporate Taxation offered by Lawsikho as part of his coursework.  Dewang is a fourth-year student of Symbiosis Law School, Pune pursuing his B.B A. LLB (H) course. 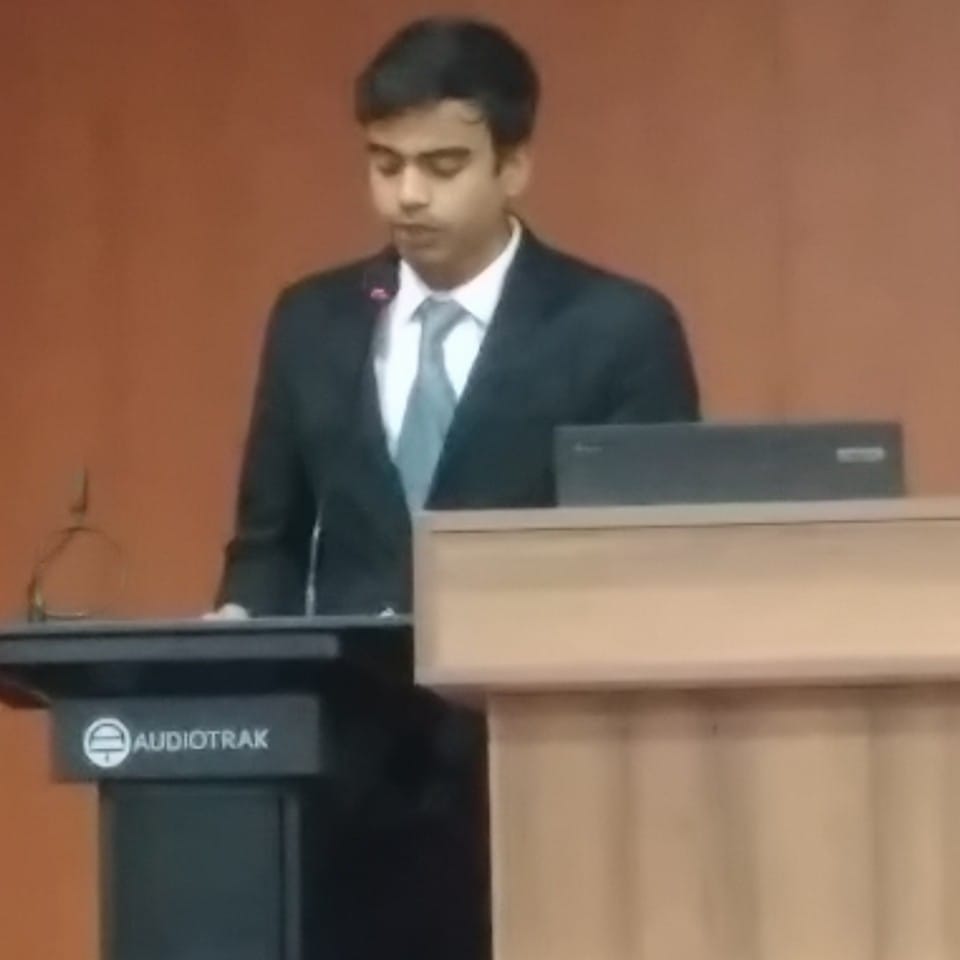 As per the Annual Report of the RBI, Mauritius & Singapore jointly contribute to about 61% of the total equity investments in India. This was despite the implementation of the amended double taxation avoidance agreements with these nations.  The tax treaty was entered in 1982 with Mauritius keeping in mind the liberalization of the economy in 1991 and to boost India’s strategic interests in the Indian Ocean and its close cultural relations with Mauritius. It exempted the capital gains tax to be paid by the Mauritius resident on the transfer of securities in India.

How does India – Mauritius DTAA help in Tax Avoidance?

In the 1990s when the Indian tax authorities saw the increase of FDI from Mauritius from those companies which were a subsidiary of a foreign company but were incorporated in Mauritius in order to make capital gains – free investments in India taking advantage of the loopholes in the India- Mauritius DTAA. The department issued tax evasion notices on the capital gains tax avoided by the companies. Following loopholes were taken advantage of by these companies:

In 2000, the Indian government in order to safeguard the stock market and value of Rupee issued a circular to halt such notices from the Income-tax department to offshore companies. The Central Board of Direct Taxes (CBDT) vide its circular no. 682 of 1994 had issued clarifications as to the eligibility of investment companies to India – Mauritius DTAA, which specified that production of Tax Residency Certificate (TRC) from the Revenue Authorities of Mauritius would suffice for a Mauritian entity to be eligible to invest through the DTAA. This circular was judged ultra vires the Act by the Delhi High Court in Shiva Kant Jha V UOI &Ors., but the Supreme Court upheld the validity of the impugned circular in Union of India V Azadi Bachao Andolan and assessed it as being well within the ambit of CBDT to issue such circulars which are binding on all revenue authorities.

But from 10th May 2016 India and Mauritius entered into a protocol to amend the DTAA with respect to its Article 13 which deals with capital gains and the jurisdiction of either country to tax such gain. The intention was to reduce the misuse of the DTAA by companies which create shell companies/letterbox companies in Mauritius and route their investments through such shell companies to India. The impugned article 13 (4) before the amendment read as:

“Gains derived by a resident of a Contracting State from the alienation of any property other than those mentioned in paragraphs (1), (2) and (3) of this article shall be taxable only in that State.”

3A. Gains from the alienation of shares acquired on or after 1st April 2017 in a company which is resident of a Contracting State may be taxed in that State.

3B. However, the tax rate on the gains referred to in paragraph 3A of this Article and arising during the period beginning on 1st April, 2017 and ending on 31st March, 2019 shall not exceed 50% of the tax rate applicable on such gains in the State of residence of the company whose shares are being alienated;

Also, if the gains arising from the shares, acquired on/after 1st April 2017, of the Indian company, are arising during the period between 1st April 2017 and 31st March 2019, it shall be taxed at 50% of the tax rate applicable on such gains in India. This is the grandfathering clause inserted to smoothen the transition into the new capital gains tax structure in India.

The aftermath of the Vodafone International Holdings B.V. V. Union of India & Anr

Simplified Chart of the Transaction

Here, the parent company HTIL transferred the shares of a company named CGP to Vodafone Netherland (Netherland based subsidiary of Vodafone). CGP owned two subsidiaries in Mauritius namely HT India Holdings and Array, which were also now subsidiaries of Vodafone Netherland. HT India Holdings and Array had all further subsidiaries in India. The issue was whether this transaction led to the transfer of shares of Indian subsidiaries from Hutchison to Vodafone. If it constituted a transfer then capital gains were payable which was not paid by Vodafone. The revenue authorities wanted a share of this transaction which was worth USD 11 billion.

The Supreme Court held that both companies are offshore, residing outside India and the transaction took place outside India which makes the source of income “outside India”. The expression used under section 9(1) (i) is “source of income in India”, which makes this transaction out of the purview of Section 9(1) (i). Also, the section contains a deeming provision and the court would not extend a legal fiction beyond the purpose or language for which it is created. The Supreme Court while relying on the language of Section 9 held that Hutchison had no liability to deduct withholding tax on the amount paid to Vodafone.

Irrespective of the decision of the apex court, Sections 2(14), 2(47) and 9 of the Income Tax Act were amended by the Finance Act, 2012 and Explanation was inserted to Section 9(1)(i) to state that any share or interest in an entity outside India will be deemed to be situated in India if it derives its value substantially from the assets located in India.

As far as providing taxing rights to India is considered, the amended DTAA covers gains from ‘alienation of shares’ in a company ‘resident’ of India. Shares and other assets which derive their substantial value from assets located in India are clearly distinct assets. Therefore, the transfer of those shares which derive substantial value from assets located in India can be taxed in India under the Income Tax Act. According to the amended India Mauritius DTAA, such transfers would be taxable in Mauritius.

As per the clarifications issued by the Finance Minister, it has now been confirmed that: