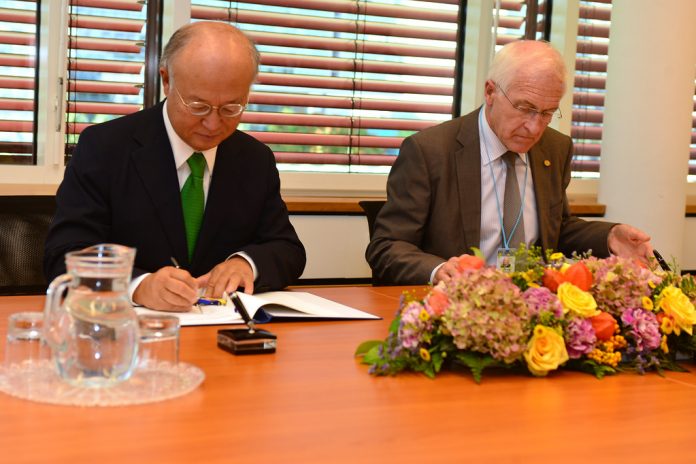 This article is written by Shaantanu Krishnan, Student, School of Law, Christ University, Bangalore. In this article, the author has discussed legal issues involving the name clause of Memorandum of Association of a company. Further, the author has also compared the position of law regarding the name clause in the Memorandum of Association in the Companies Act of 1956 and of 2013.

At the point when the British colonized India, they brought numerous British frameworks into India counting the control of business entities by statutory direction as a Companies Act.

“20. Companies not to be registered with undesirable names

(1) No company shall be registered by a name which, in the opinion of the Central Government, is undesirable.

(2) Without prejudice to the generality of the foregoing power, a name which is identical with, or too nearly resembles,-

(i) The name by which a company in existence has been previously registered, or

(ii) A registered trademark, or a trademark which is subject of an application for registration, of any other person under the Trade Marks Act, 1999, may be deemed to be undesirable by the Central Government within the meaning of sub-section (1).

(3) The Central Government may, before deeming a name as undesirable under clause (ii) of sub-section (2), consult the Registrar of Trade Marks.”

And Section 21 as follows;

“21. Change of name by company

A company may, by special resolution and with the approval of the Central Government signified in writing, change its name.

Although Section 20 doesn’t particularly govern the procedure and aspects of law relating to change of name of a company,  it is nonetheless crucial because it lays down conditions which have to be abided by, which governs the types of names that can be given to a company.

Thus, as evident from the Section, a change in the name of a company under Section 21  and of the Companies Act, 1956 is possible by two means;

The change of the name of the company doesn’t result in a change in the power and of the same. As a result of this change, the name legal affairs of the company are not affected. However, after the new name is registered, the legal affairs cannot be continued with the old name. This contention was observed in the case of Malhati Tea Syndicate v. Revenue Officer

The Companies Act, 1956 was under review for a while because of the spontaneous changes to the economic and financial atmosphere nationally as well as globally.

Thus as a result of these changes in the international environment, the Companies Act 2013 was enacted.

The goal behind the 2013 Act is fewer government endorsements and improved self-directions combined with an accentuation on corporate majority rules system. The 2013 Act delinks the procedural angles from the substantive law and gives more adaptability to empower adjustment to the changing monetary and specialized condition. Under this Act, it enables the Central Government to control the development, financing, working and winding up of organizations. It contains the component in regards to hierarchical, budgetary and administrative and all the significant parts of an organization.

The Companies Act, 2013 was consented by the President of India on 29 August 2013 and distributed in the Official Gazette on 30 August 2013.

Under the Companies Act 2013,  Alteration of Memorandum as a result of Change in Name of a company is governed under Section 13 (2) and (3) read with Section 4 (2) and (3) of the aforementioned Act, which reads as follows;

“(2) Any change in the name of a company shall be subject to the provisions of subsections (2) and (3) of section 4 and shall not have effect except with the approval of the Central Government in writing:

Provided that no such approval shall be necessary where the only change in the name of the company is the deletion therefrom, or addition thereto, of the word ―Private‖, consequent on the conversion of any one class of companies to another class in accordance with the provisions of this Act.

(2) The name stated in the memorandum shall not—

(a) be identical with or resemble too nearly to the name of an existing company registered under this Act or any previous company law; or

(b) be such that its use by the company—

(i) will constitute an offence under any law for the time being in force; or

(ii) is undesirable in the opinion of the Central Government.

(3) Without prejudice to the provisions of sub-section (2), a company shall not be registered with a name which contains—

Comparing the provisions relating to change of name of a company in the 1956 and 2013 Act, the 1956 Act, in Section 20 (2) (ii) restricts a person from naming a company which would violate a registered trademark or a trademark which is subject of an application for registration, of any other person under the Trade Marks Act, 1999.

One such example of this is the Companies (Incorporation) Rules of 2014, under which Rule 8 and Rule 9 which talks about undesirable names and reservation of name respectively.

Rule 8 goes on to comprehensively cover what all can be covered under the garb of undesirable (which also includes identical) names such as, the plural version of words, type and case of letters (including punctuation), misspelt words, either intentionally or not will not conflict the properly spelt name of another company.

With respect to reservation of a name, the Companies Act 2013 under Section 16 incorporates Section 22  of the Companies Act 1956, with certain notable changes such as the change in time period within which the company has to comply with the direction of the Central government to change its name from 3 months to 6 months.

Concept of the bulk deal in the stock exchange

Elements of a corporate sentence and punishment