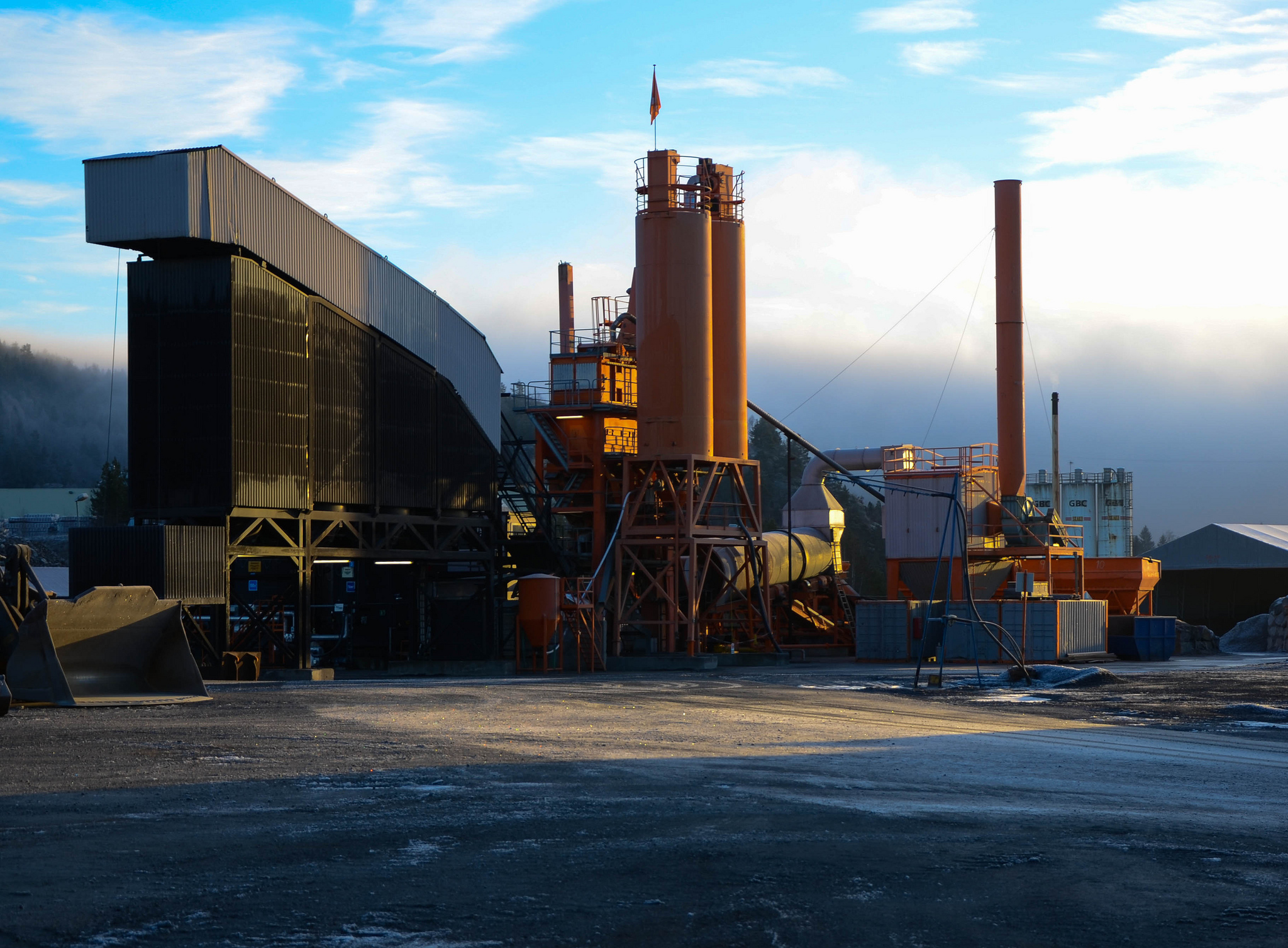 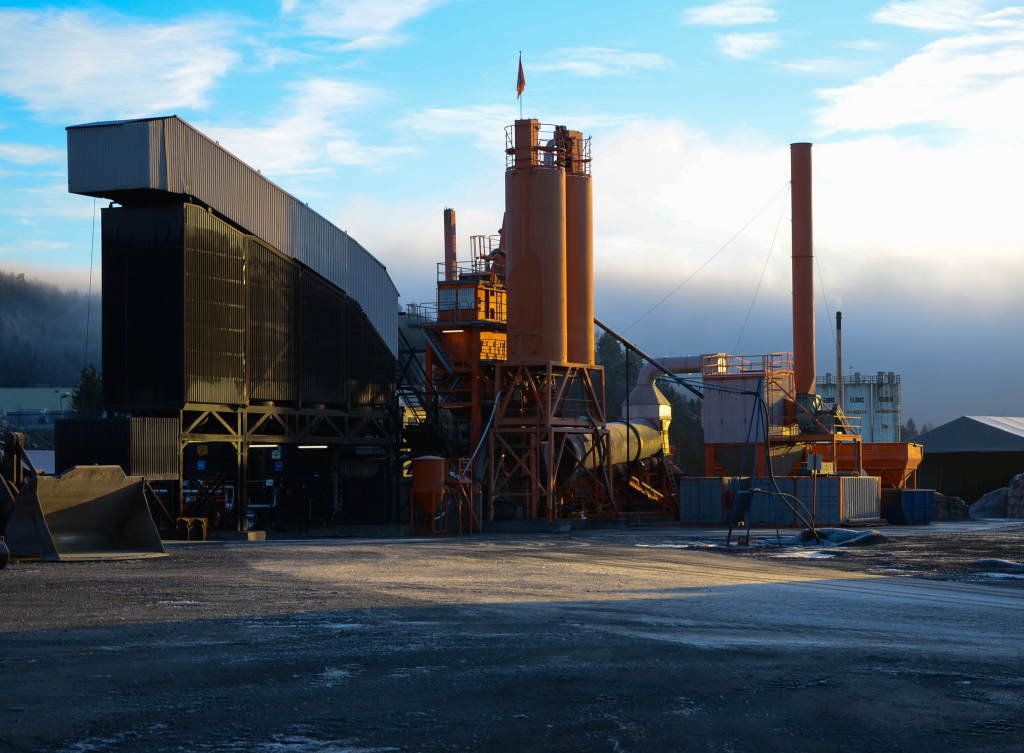 This article is written by Sunil Kumar Yadav, a student of CNLU.

The much talked about The Labour Laws (Exemption from Furnishing Returns and Maintaining Registers by Certain Establishments) Amendment and Miscellaneous Provisions Bill was introduced into Rajya Sabha and the house passed the bill on 25th November and after the quick discussion in the Lok Sabha it was passed on 28th November 2014 by the Lok Sabha with the certain demanded amendments in the bill. The amendment was made to reduce compliance related to labour laws for small companies.

Major changes in the Bill

These are the major clauses which had been dealt by this amendment and      government had tried to simplify the rules in for the small establishment which will at least give some relief from the official documentation.

Based on Economic census of Central Statistical Organisation there were around 418.27 lakhs such small establishment, comparing with the present scenario there will be much more establishment that they were in 2005. So the government don’t have any idea that how many such establishment are there nor they are aware that these establishment are regularly submitting their returns or not. In the given situation when there is no provision for the penal provision the amendment done can be highly detrimental for the government. And by increasing the number of employee most of the establishment will be exempted from furnishing return and maintaining register.

The new bill has made filing of returns through electronic media possible. This is expected to reduce maintenance of separate physical register and the documentation of the government. As the inspecting officials earlier used to create a lot of problems for the small establishment, due to which many establishment closed down. Now after amendment of the Act, the unwanted hurdles for small industries had been wiped out by the amendment.

There is another major problem which the government has fail to consider that is that there is shortage of man power for regular monitoring of implementation of laws, which generally occurs in every law implementation procedure but in this there are not even adequate and efficient human resource that is required to strengthening of enforcement machinery.

After the amendment there is an urgent need to fill in these issues from the government so that the objective of making the law will be fulfilled.