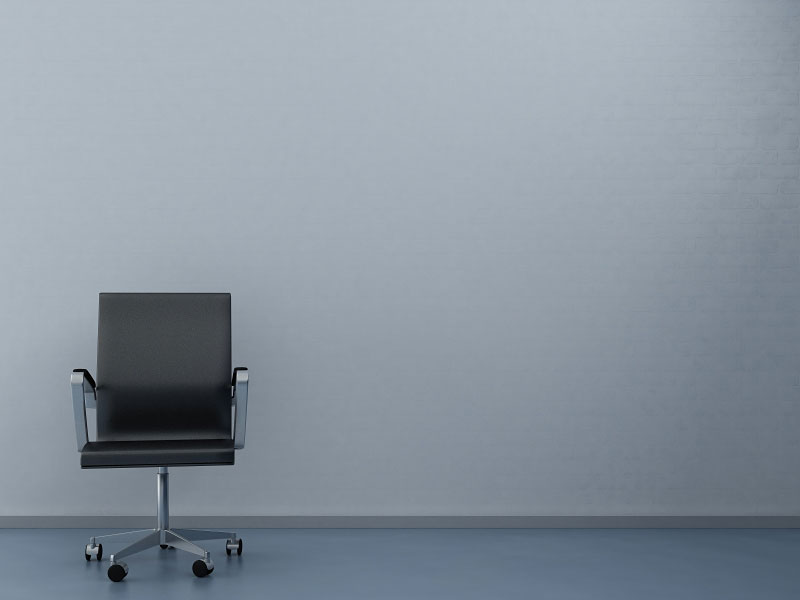 This article was written by Partha Prateem Ray Choudhury, a graduate of Centre for Juridical Studies, Dibrugarh University, during his internship with iPleaders. 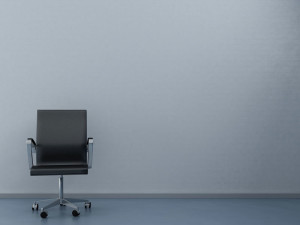 The new Companies Act, 2013 is expected to simplify business in today’s dynamic corporate environment. Further, the Act has been compressed to 470 sections, 29 chapters and 7 schedules. It also aims to make business more transparent and accountable for the investors in the forthcoming days. The Act explores certain evolving areas of business such as inclusion of One Person Company, Key Managerial Personnel, Secretarial Audit, etc. Here I am going to explore a new form of business structure which has been allowed under the 2013 Act, known as One Person Company.

Individual owners often face the difficulty to borne unlimited liability in the event of losses incurred while doing business. So, they require an alternative to carry on their business smoothly.  The idea of One Person Company was first mooted by JJ Irani Committee in 2005. The Act makes provision for One Person Company ( hereinafter stated  as ‘OPC’ ) under Section 3(1). OPC refers to such a company which has only one member and can work with minimum one Director. The letters ‘OPC’ has to be suffixed after the name of a company so as to distinguish it from other companies. An OPC can avail the benefits of a private limited company as provided in the Companies Act, 1956.

An OPC may be formed by a person for the attainment of any lawful object. Some of the important features of  incorporation are as follows:-

1)      An OPC may be formed only by an individual who is a citizen of India as a private limited company.

2)      The Memorandum of Association ( hereinafter referred to as ‘MoA’) of the OPC should name a person as a nominee who holds the authority to run the business in the event of subscriber’s death.

3)      The name of the nominee should be inserted only after obtaining his written consent.

4)      The MoA and Articles of Association ( hereinafter stated as ‘AoA’ ) of the OPC has to be filed with the Registrar of Companies along with the written consent of  the nominee for incorporation.

5)      The word “One Person Company” has to be written in brackets after the name of the company.

6)      An OPC may alter the name of the member in its MoA by providing prior notice or on receipt of alteration request from the member. Thereafter, the OPC must file such alteration to the Registrar of Companies.

Board of Directors and Board Meetings:

An OPC must have a minimum of one Director. It can be extended to a maximum of 15 by passing a special resolution as in case of any other company.

An OPC having only one Director has to pass and enter all resolutions in the minutes-book and signed and dated by the member. Such date shall be taken as the date of meeting of the OPC. An OPC is not required to hold annual general meeting as in case of other private limited companies [Section 96(1)]. But it has to conduct atleast one meeting in each half of the calendar year having a gap of minimum 90 days.

Differences between an OPC and sole proprietorship

Although an OPC seems to be on the same line as sole proprietorship, but there exists a thin line of differences between them. Those are:-

a)  An OPC has a separate legal status as provided by the Companies Act, 2013 although it is operated by only one person. On the other hand, a sole proprietorship lacks such sanction.

b) An OPC can avail limited liability unlike a sole proprietor in the event of incurring losses.

c) An OPC can avail the benefits of a private limited company whereas sole proprietorship has no such benefits.

Guidelines of OPC under the Draft Rules of Companies Act, 2013

A)  Only a natural person will be allowed to incorporate an OPC.

B) A resident of India who has been residing for not less than one hundred and eighty two days in the preceding financial year can incorporate an OPC. Only one person can be a nominee for the sole member of the OPC.

C)  Only five OPC’s can be incorporated by a person.

D)  A person being a member of an OPC is also entitled to be a nominee in another OPC where he is a member.

E)  The nominee may withdraw his consent by giving a notice in writing to the sole member of the OPC. Moreover, the sole member must nominate another person within 15 days of receipt of such notice of withdrawal.

F)  The OPC has to intimate such alteration of withdrawal of consent of the nominee as well as the nomination of the new person within thirty days of receipt of withdrawal notice to the Registrar of Companies.

G)   If the sole member of the OPC becomes incapable to contract due to death, the nominee gets the authority to run the company. Further, the new member has to nominate another person as the nominee with his prior written consent that has to be filed with the Registrar of Companies.

H) An OPC which contravenes the above rules may be penalized where the sole member or any other Officer of the OPC may be subjected to a fine that may extend to five thousand rupees.

Conversion of OPC into a public company or private company:

1)  A company shall cease to be an OPC if its paid up share capital exceeds 50 lakh INR and average annual turnover exceeds 2 crore INR during the preceding 3 consecutive financial years .

iii) close of the financial year during which its balance sheet total exceeds 1 crore INR.

3) The OPC shall alter the memorandum and articles of association by an ordinary or special resolution to give effect to the conversion [(Section122 (3)].

4) The OPC has to notify to the Registrar within 30 days that it has ceased to be an OPC and has to convert itself into a private or public company as its paid up share capital and average annual turnover has crossed the threshold limit.

The OPC model is an evolving concept in India although it has been working successfully in developed nations since a long time. The provision of OPC in the Companies Act is expected to cater to the much-awaited needs of solo entrepreneurs who generally faces the problem of unlimited liability in the event of incurring losses. The enforcement of an OPC would encourage individual establishments to grow more as an organized business in the form of a private limited company. Moreover, operational burden of compliance has also been lessened to a large extent as an OPC. Hence, an OPC can be stated to be a useful model for individuals to commence a structured business having limited liability with the option to raise funds from the investors like any other company.