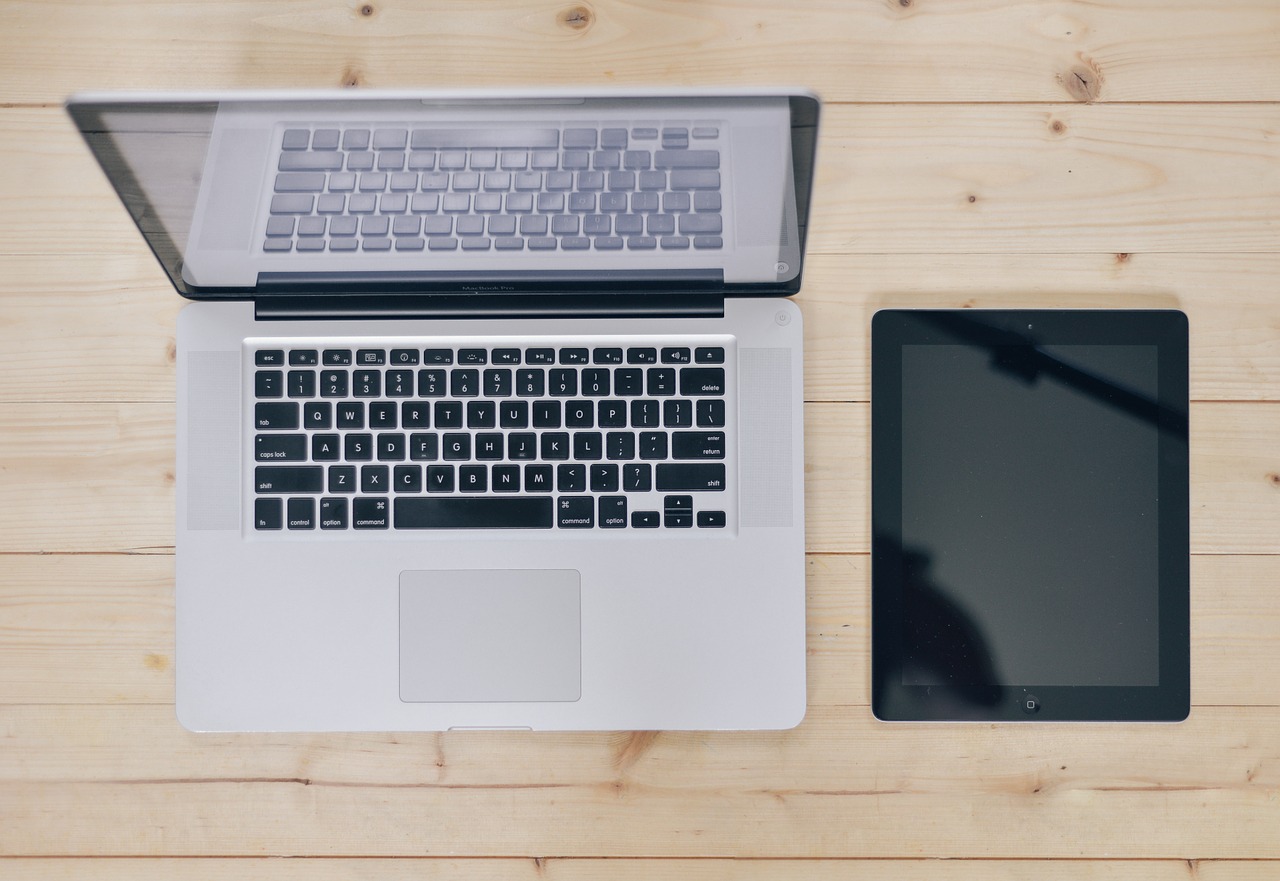 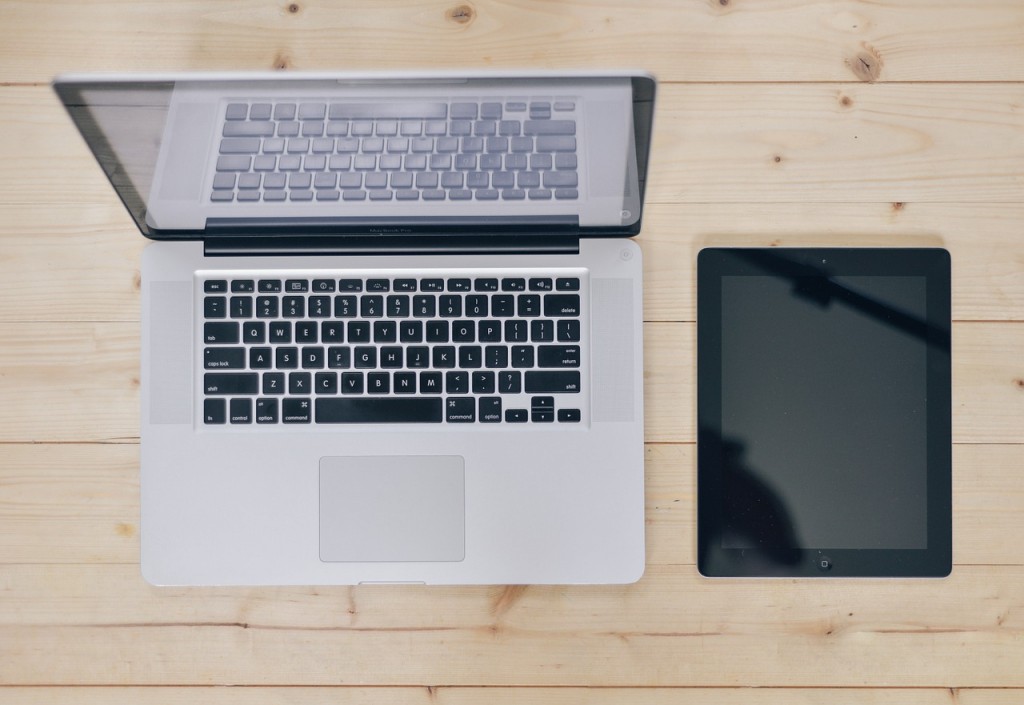 This article is written by Dhruv Dikshit, a student of LC-II, Delhi University

The World Bank Group has created an index to statistically analyse which country has reforms and regulatory measures favourable for entrepreneurial ventures. The index analyses in a mutually inclusive manner 11 different parameters of all the countries to determine the demographic advantage and dividend. A Higher rank on the index or a lower numerical value implies that the said country has a better state of affairs than others and that the procedure that a person needs to follow is streamlined and defined. Furthermore, the ease of doing business is directly proportional to the economic growth of the country. India holds an abysmal rank in the aforesaid index. In 2014 its rank was 140 and in 2015 it became 142 out of 189 countries overall and is the second worst performing country in South Asia, which speaks volumes about the orders of magnitude of difficulty an organisation has to face if they want to expand or set up their business in India.

On the other hand the edge that India still has is its demographic advantage. The country’s present day situation amidst a humungous market of 1.25 billion people is that more than half of them are below the age of 27 which adds tremendous man power that the county can has in its arsenal and the said advantage will continue to draw big companies to expand and invest here, regardless of the extent of difficulties they will have to face as that is a trade-off they are willing to make.

Despite the fact that India is a big market, it is not even remotely homogenous in terms of the regulatory measures and the procedures one has to follow to establish a venture. Each and every state in India has its own rules imposed on land purchase, dealing with construction permits, getting electricity, paying taxes, trading across borders, etc.

But the World Bank ranking provides no information and analysis as to which state has the friendliest regulations. The ease of doing business takes into account only Delhi and Mumbai and considering the diversity that the country propounds, two states are not sufficient to draw conclusions. To rectify this lacuna, the Department of Industrial Policy and Promotions under the Ministry of Commerce and Industry has released it first ever conclusive analytical and reformative report of all 29 states with respect to the ease of doing business. It propounds a 98 point action plan to uplift the status of the various states. The ranks are contingent on progress made in terms of reformation of business regulations comprising of eight different parameters, including tax and employment. Gujarat tops the list and further legitimizes its business friendliness. Uttar Pradesh, which is inhabited by 200 million people, is ranked tenth. Bihar, a state where approximately 104 million people are going to cast their vote in its upcoming October elections, is ranked deplorably at the 21st position.

The role of the report is twofold. Primarily, the objective of the action plan was to lay down a series of recommendations aimed at increasing transparency and improving efficiency and effectiveness government’s regulatory functions and services for business in India. Secondly, it induces a psychological paranoia amongst the low ranking states to push them towards progress. As and when evidence regarding stagnation surfaces into the public sphere, the public opinion about the states will be radically altered which coerces them to act quickly and efficiently to counter the negative effect. Furthermore, the top ranking states can use the report’s conclusion to further strengthen their argument to avail Foreign Direct Investment.

To further accelerate the growth of a conducive environment for start-ups and expansions, the government has relaxed the process by establishing an online VAT registration system and replacing the physical stamp previously required with an online version. Furthermore, the aforesaid report argues that that by 2020, India’s population will be close to 1.35 billion and out that 906 million people eligible to work and will be ready to add on to the productivity of the country. These 906 million people will require jobs which are going to be difficult to generate unless the manufacturing sector in India gets a kick-start. That will indubitably lead to the creation of a plethora of job opportunities thereby, moving towards a self-sustaining growth for the country. To accomplish this, in December 2014, a workshop was held called “Make in India” which demarcated the goals to improve the economy.

To further incentivize entrepreneurs and venture capitalists, the government has made certain critical procedures of registering tax and filing for tax returns online thereby, reducing the time and energy spent on those procedures drastically and increasing efficiency simultaneously. The September 2015 report of World Bank of Ease of Doing Business revealed that: “29 States have allowed VAT to be paid online, and 28 States have allowed CST to be paid online. 30 States allowed e-filing of VAT, 27 States allowed e-filing of CST. 21 States have established helplines for users. 25 States have defined timelines for VAT registration, and 21 have defined timelines for CST registration.”

State wise website links for e-filing of VAT and CST

The following are the details for the various states’ online services regarding registration and filing of returns with respect to Value Added Tax (VAT) and Central Sales Tax (CST):-

The shift from a physical mode of registration to an online mode has made it significantly easier for new start-ups to list their organisation with the government and avail benefits.

The objective of the aforesaid digital initiative is to actively make use of the existing and emerging technological innovations such as cloud computing and implement them to rectify the lacunas and inconsistencies present in the government’s regulatory measures and transform the government into a lean and efficient machine so that the country can in turn improve its economy and eventually, the standard of living.

Change in tax policy : a calculated move or a necessity