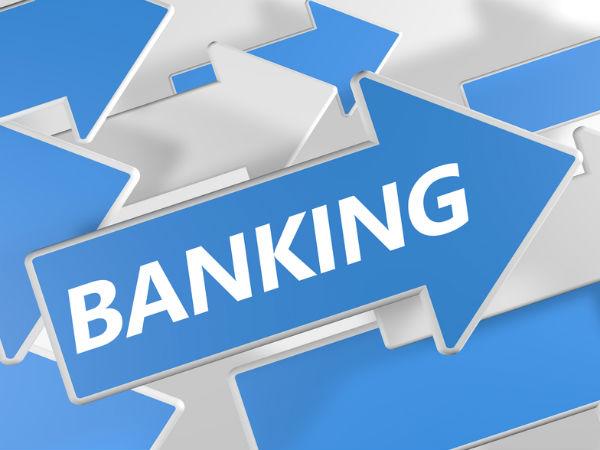 In this article, Aakash Gosain discusses regulatory regime over banking companies in India.

Why is there a need of regulatory regime over banking companies

Since India has very large geographical area and population, it also has huge no. of banks which are needed to be regulated to keep the economy stable. If the banks are not regulated it would create imbalance in the economy.

How are banking companies regulated in India

Regulatory regime exercises its control on banks in followings ways

All the above-mentioned points are needed to be checked to ensure smooth running of the economy.

Central Government implements its financial policy through the regulatory regime

Recently our Central Government has undergone the policy of DEMONETISATION of Rs. 500 and Rs.1000 notes which mean that the currency notes ceases to have the legal tender. Demonetisation was a step against black money government has carried its policy through RBI.

RBI had restricted the withdrawal limit of cash from banks and had also converted the old currency notes.

Demonetisation process was carried out in a very effective manner by banks throughout the India which could not have been possible without the regulatory regime over banking companies.

Regulatory regime prohibits the banking company to indulge in trading

U/S 8 of BR Act, 1949 banks are not allowed to indulge in the practices of trading of goods. Bank Regulation Act, 1949 permits a bank to do trade of securities, bills of exchange and other negotiable instruments but not of any goods directly or indirectly through barter system.

Reserve Bank of India controls inflation and deflation in the economy

Inflation is a situation in an economy where the demand increases and supply decreases, this leads to rise in value of goods which reduces the purchasing power of the people. To control such situation the RBI sells the securities held with it by the commercial banks. This step by RBI reduces the cash lending power of banks which leads to increase in rate of interest on lending money by bank. This causes the decrease in demand as the people will opt to savings. In this way inflation is controlled by the RBI.

On the other hand in situation of deflation, demand decreases which increases the supply. This reduces the value of goods causing an increase in purchasing power of people. To control the situation the RBI buys the securities from commercial banks which increases their cash lending capacity which further results in fall in interest rate on lending money by bank. This causes people to spend money rather than saving it, which helps to increase the demand and making the market stable. Controlling of Inflation and Deflation is one of the most important regulatory measure performed by RBI.

Reserve Bank of India for better supervision and control over banking companies has constituted a separate board viz. “The Board for Financial Supervision”. This board meets on monthly basis it has power to constitute sub-committees.

U/S 22 of BR Act, 1949 a company to function as a banking company must hold a license of banking issued by Reserve Bank of India.

Board of Directors and Chairman

Section 10A of BR Act, 1949 says that every banking company shall have the board of directors who shall have special knowledge and practice experience in banking field and a Chairman.

RBI as lender of last resort

Usually, banks perform the function of lending money to people, but in a situation where bank runs out of cash and does not have left cash for its operation, then RBI comes to rescue the bank from such crisis. RBI  lends loans to the bank so that bank could operate.

Submission of returns by banks

Every bank in India as a measure of regulation has to prepare and submit returns of liquid assets, unclaimed deposits, balance sheets, liabilities, e.t.c  to the Reserve Bank of India under provisions of BR Act, 1949 and RBI Act, 1934.

The returns sent by the banks are analyzed by Reserve Bank of  India this is kind of a measure through which RBI gets to know about the performance of the bank in the economy.