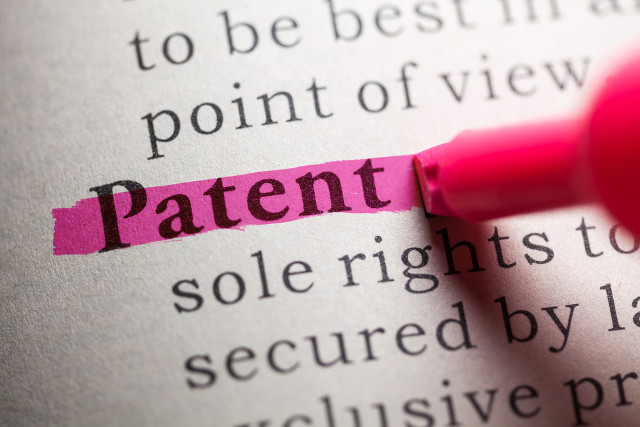 In this article, Kanishka Chakrabarti who is currently pursuing M.A. IN BUSINESS LAWS, from NUJS, Kolkata, discusses Post-grant opposition and revocation proceedings under the Indian Patent Act.

There are provisions under the Indian Patent Act pertaining to oppositions. They are put in place to ensure that unfair obtaining of patents and claiming inventions which are trivial or insignificant are prohibited.

An opposition proceeding can be termed as an administrative process under the authority of the Patent office which permits a party to challenge a patent.

Post grant oppositions can be filed on the basis of a number of reasons as stated in Section 25 (2) of the Patents Act.

It is to be noted that a number of conditions under which a patent can be opposed post-grant are similar to the reasons provided under section(s) related to revocation proceedings.

The grounds are as stated hereunder:

It is to be noted that even though one had opposed a patent at the pre-grant stage, nothing prevents him from filing an opposition at the Post-grant stage.

The Supreme Court, in the case of Cipla Ltd. vs. Union of India & Ors.[2], has laid stress on the principles of natural justice during the opposition process as well as the importance of the recommendations of the Opposition Board. The Supreme Court has opined that the Opposition Board’s recommendations must be made available to the parties concerned in order for the parties to effectively argue their contentions before the Controller at the time of hearing. The Court has stated that even though the Act and the Rules do not mandate the Controller or the Opposition Board to provide copies of the recommendation to the parties, as the report is a crucial document in the decision making process, the principles of natural justice should prevail.

Conditions under which Revocation Proceedings can be initiated

However, it should be noted that the grounds laid down in Section 64 (1) of the Indian Patents Act is not exhaustive.

Further, Section 65 provides that the Central Government may revoke a patent after ascertaining that the invention relates to atomic energy and no patent on the same can be granted as per the relevant provisions of the Atomic Energy Act, 1962.

Also, under Section 66, if the Central Government deems that a patent or the manner in which the rights to the same are being exercised is detrimental to the interests of the public or the state, then such patent can be revoked, albeit an opportunity to the patentee is to be given, with respect to his right to be heard.

Under Section 85 of the Patents Act, a person interested or the Central Government may apply to the Controller for revoking a patent with respect to which compulsory license had been granted, if within two years of its grant,

Instance of Revocation under Section 66

Popular grounds under which most oppositions are filed are ‘novelty’ and ‘inventive step’. Lately, procedural grounds are also being alleged as a key factor for denying patents. [4]

The Delhi High Court, in the Chemtura Case[5] stated that the requirement of updating the Controller about the status does not equate to merely stating the countries of filing or the status whether it is “pending or dismissed”. Further, the requirement is not fulfilled by informing once regarding filing of similar applications outside the country; rather the obligation is a continuing one to inform the Controller about any changes in the status from time to time.

The Supreme Court has clarified in its judgement in the case of Dr. Aloys Wobben & Anr. Vs. Yogesh Mehra & Ors.[6] that as per Section 64 of the Patents Act, revocation can be sought by either a counter claim in suit for infringement OR by filing a revocation petition before the IPAB, the challenger cannot attempt to simultaneously proceed against the patentee in both the matters. Attempting to seek one of the remedies would bar him from availing the other.

The Supreme Court, aware that multiplicity of suits was often a tool for cash-rich litigants with less than honest interests formulated guidelines, viz.

Therefore, it can be concluded that a challenger who files an opposition citing lack of an inventive step, requires a higher degree of proof, in order for him to successful, as opposed to revocation proceedings.

As a corollary, in case of revocation proceedings, the court should not issue a decision in favour of the patentee based on giving benefit of doubt.

[3]Section 104 of the Patents Act provides that no suit for infringement can be brought before a court lower than a District Court having jurisdiction to try the matter, and in case of a counter claim for revocation made by the defendant, the same must be transferred  to the High Court.