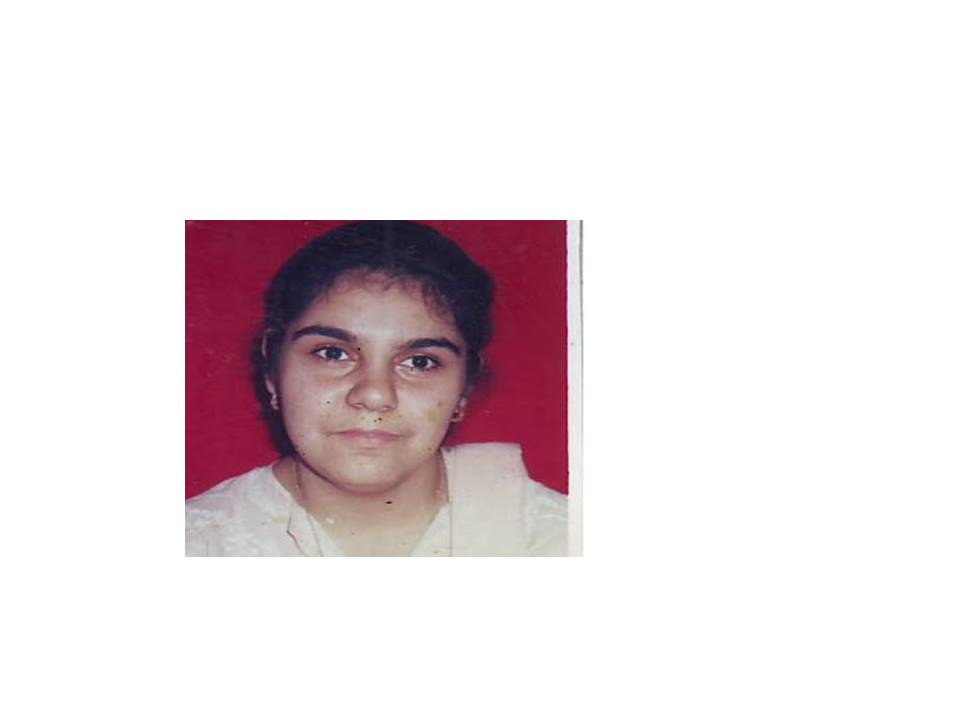 In this blogpost, Aditi Sampat, Advocate, Nabco Enterprises Pvt Ltd and a student of the Diploma in Entrepreneurship Administration and Business Laws by NUJS, writes about the need for due diligence in acquisition,  important points to be kept in mind for due diligence of a software company which is being acquired.

The need for due diligence in acquisition.

The need for conducting adequate due diligence is necessary to the future success and longevity of the acquiring company. Sufficient time should be taken by the potential buyer to be as thorough as possible to ensure a competent investigation of the target company.

The purpose of due diligence with regards to acquisition is valuation and risk assessment. There are three primary areas that are assessed for the above –

The risks of inadequate due diligence involve

Nevertheless, there is an emerging trend wherein it is becoming increasingly difficult to ignore due diligence related to Information Technology and Software since the same has become integral to the functioning of every business.

Hoffman additionally also adds that Due Diligence for Software Company, which is being acquired is easier than legal or financial due diligence.

In his words “Software due diligence is more focused on spotting and anticipating future hurdles and costs. Unless the technology is not scalable with the business or not the presented technology, almost anything can be resolved.”

Due diligence of a software company which is being acquired:

What is a Non-Disclosure Agreement?

A non-disclosure agreement is a legal contract between two parties who agree on sharing confidential material, knowledge, or information for certain purposes, but also wish to restrict access to it by third parties.

What is Third Party software?

A third-party software component is a reusable software component, which has been developed to be either freely distributed or sold by an entity which is other than the original vendor of the development platform.

What are Open Source Licenses?

Open source licenses are licenses allow the software to be freely used, modified, and shared.

What is Scalability of Software?

Scalability is the capability of a system or a network or a process to handle increased volume of work or enlarging its potential to accommodate the corresponding growth due to the increased volume.

What is Systems Development Recycle?

It is a term to describe a process for planning, creating, testing, and deploying an information system.The systems development life-cycle concept applies to a range of hardware and software configurations, as a system can be composed of hardware only, software only, or a combination of both.

The need for Due Diligence for a software company to be acquired is of prime importance and should be started at the earliest time frame in the process of acquisition. However, it is very important to have a software expert as a part of the due diligence team to understand and point out the technical background involved in the process of acquisition of the target company.