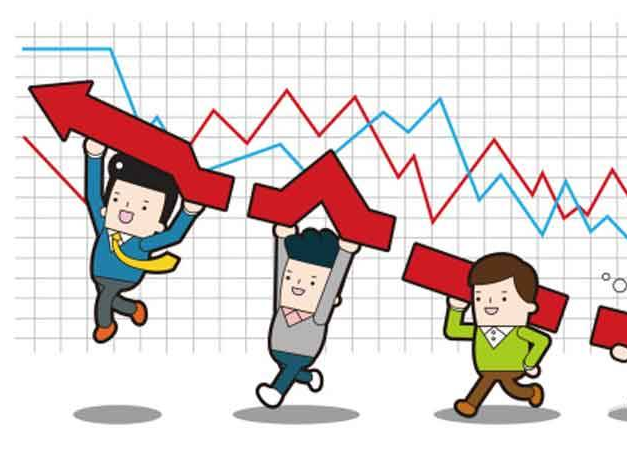 In this blog post, Pramit Bhattacharya, Damodaram Sanjivayya National Law University writes about the role and position of a Promoter of a company. The post dwells into the duties and liabilities of a promoter and also looks into the position of the promoter before the incorporation of the company and after the process of incorporation is complete.

The definition of the phrase “promoter” has been defined in Section 2 (69)[1] of Companies Act, 2013.  The term has been used specifically in Section 35, 39, 40, 300 and 317 of the Act. Section 2 (69) of the Act states that promoter is a person whose name has been mentioned in the prospectus of the company or is identified in the annual returns of the company, or any person who has direct or indirect control over the affairs of the company, whether as a stakeholder or as a director, or on whose direction the Board of Directors act. In simple words, a promoter is a person who performs the various preliminary steps like making the prospectus of the company, floating the securities in the market, etc. but if a person is doing this in a professional capacity, he wouldn’t be considered a promoter. 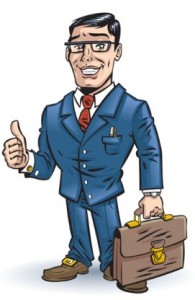 As stated above, a promoter is the one who conceives the idea of formation of a company. An individual, an association of person, a firm or a company, can act as a promoter. A promoter may be an occasional, professional, managing or financial promoter. A professional promoter is the one who hands over the rein of the company to the stakeholders when the company is up and running. Financial promoters are those promoters, who promote financial institutions or banks. Their main aim is to assess the financial situation of the market and form a company at the opportune moment. In the case of managing promoters, they not only help in the formation of the company but when the company is formed, they get managing agency rights in the company. Occasional promoters are those whose main work is to float the company and do all the preliminary work. Although they do not do the promotion work routinely, they may float a company and then go back to their original profession.

Functions of a Promoter[2]

A promoter plays various function in the formation of a company, from conceiving the idea to taking all the necessary steps to convert the idea into reality. Some of the functions of a promoter are-

Defining the legal status of a promoter can be a very tough job. He cannot be considered an employee, trustee or an agent of the company. The role of the promoter ceases to exist when the company is on the track and is handled by the Board and the Management.

Duties of a Promoter Liabilities of a Promoter

Prior to Incorporation of the Company

Promoters found it extremely difficult to carry out promotion activities before the Specific Relief Act was introduced in 1963. Before this Act was passed, pre-incorporation contracts of the company were held to be void. Such contracts also couldn’t be ratified. Therefore, people were very hesitant to supply resources for incorporation of the company without any definite contract. Promoters were also very apprehensive about taking personal liability. The introduction of the Specific Relief Act, 1963[4] made it easier for the promoters to carry out incorporation activities, as the promoters could now enter into pre-incorporation contracts with third-parties. 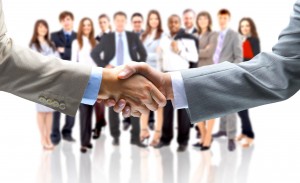 After Incorporation of the Company