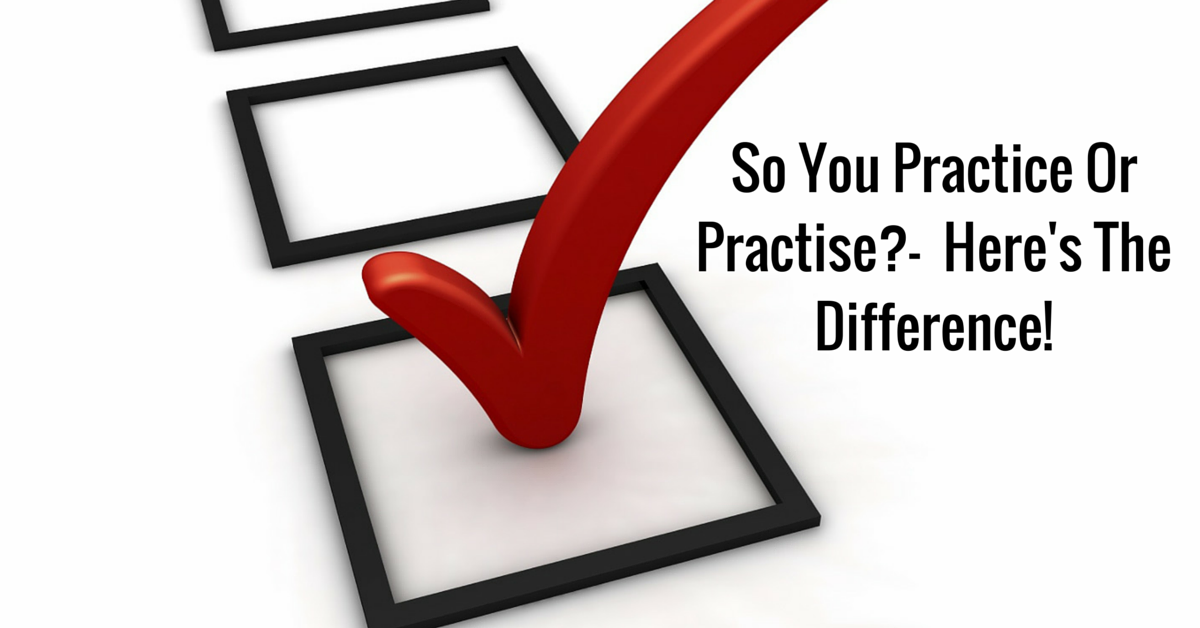 Too many lawyers make this mistake too many times, so let’s set this straight. As a lawyer, do you practice, or do you practise? 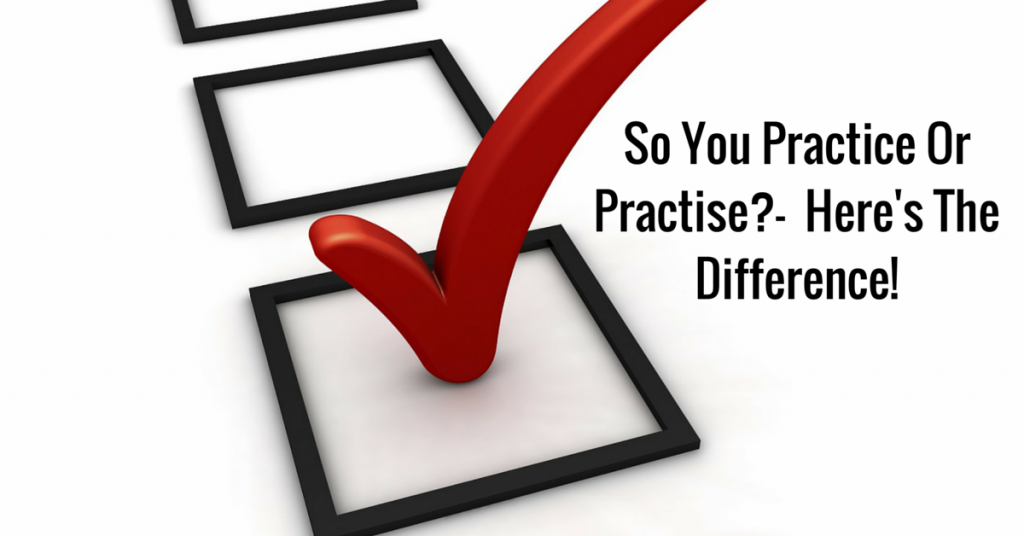 In case you were confused whether there exists any difference between practice and practise, let me solve your dilemma. There is a difference! They sound exactly the same and even look similar (except that one is spelled with a “c” and the other with a “s”) but their meanings are different. In grammatical sense, in UK English usage, practise is a verb while practice is a noun. Practice refers to ‘the name of the act’, not to describe the action. On the other hand practise means ‘to do something repeatedly to improve one’s skill’. So in short, practise is a verb (doing word) and practice a noun (thing).

Interestingly, in American English, both the noun and the verb are spelled “practice”.