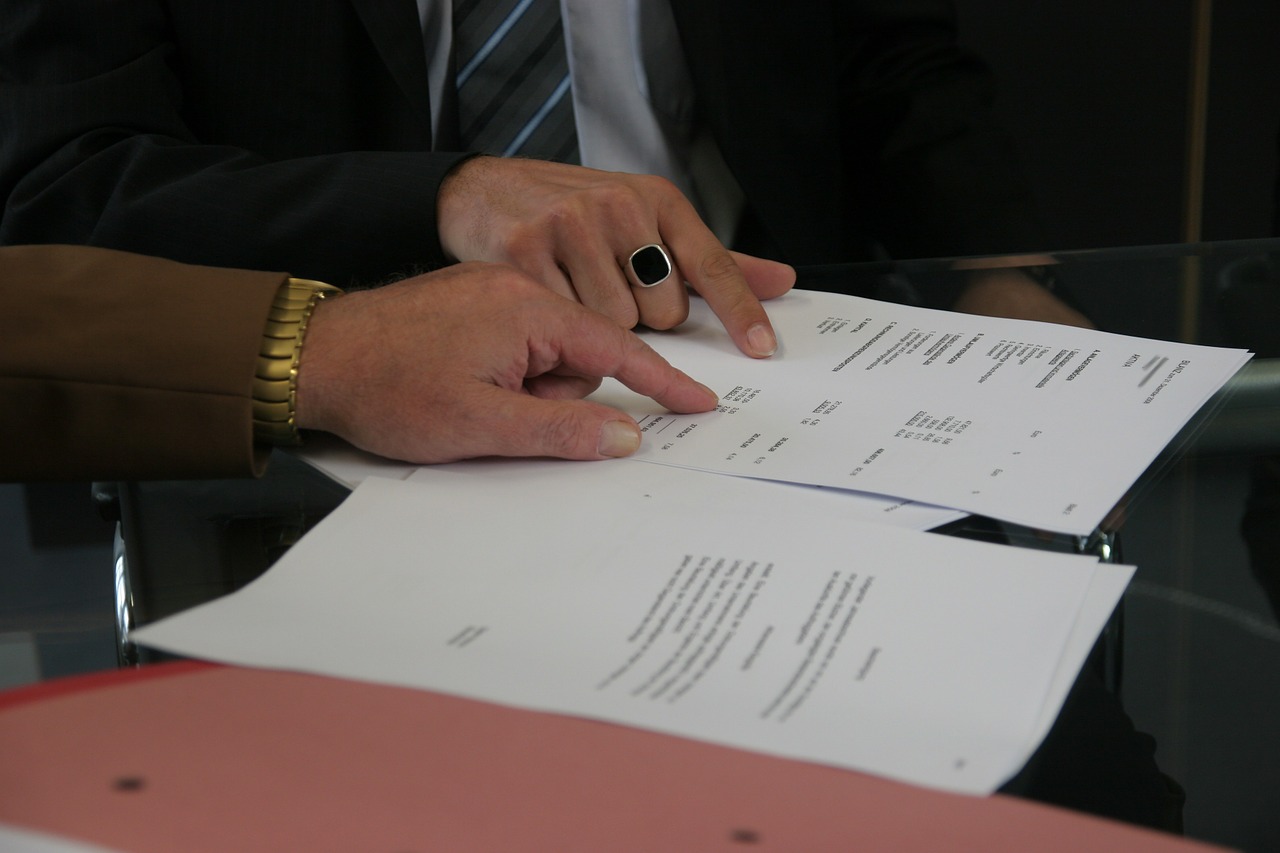 This article is written by Arjun Pal from Jindal Global University. His main interests are commercial laws comprising of Company, Property and Arbitration law related subjects.

“I find it impossible to deny the existence of the general rule that a stranger to a contract cannot in a question with either of the contracting parties take advantage of provisions of the contract, even where it is clear from the contract that some provision in it was intended to benefit him. That rule appears to have been crystallised a century ago in Tweddle v Atkinson [1861] EWHC QB J57; (1861) 121 ER 762 and finally established in this House in Dunlop Pneumatic Tyre Co Ltd v Selfridge and Co Ltd [1915] AC 847.”

The credit for development of the doctrine of Privity of Contract is credited to the common law courts, yet now it is used in numerous nations like India, England, Canada, Australia and New Zealand with certain statutory and legal exceptions. This doctrine guarantees that an outsider to a contract can neither sue nor be sued by the parties to the contract. Notwithstanding, in course of time, it was understood that the doctrine is so inflexible it couldn’t possibly adapt to the social requests, for a contract influences the parties to it as well as society everywhere too. Therefore, certain impediments (or exemptions) were advanced and perceived to the doctrine/tenet by both the judiciary and legislature.

In spite of the fact that the doctrine of Privity of Contracts has no solid base for its standing however there are a few avocations which still backing its survival[1]:

Firstly, as a contract is based on a mutual agreement, it would not be fair to force commitments on any party who might not have given his consent to be bound. Furthermore, empowering third parties to enforce contracts would influence or limit the rights of contracting parties to differ or end the contract. Next, a third party might not have provided the consideration, and consequently should not have the capacity to authorize the agreement. What’s more, finally, the promisor is liable to face two activities, from the promisor and the third party.

As we are aware there is no separate/independent enactment of the principle of Privity of Contract in India however luckily, unlike England, the law of Contract in India is classified. It is to be, notwithstanding, noticed that the Indian Contract Act 1872 does not expressly contain a solitary procurement/provision connected with the doctrine of Privity of Contract. Hence, the position of the tenet may be pictured in the light of different procurements/provisions of the Contract Act. Those provisions are: Sections 2(a), 2(b), 2(c), 2(e), 2(h), 73, 74, and 75 of the Indian Contract Act, 1872.

It can, accordingly, be induced from the above procurements of the Contract Act that the promisor is liable to the promise and the promisee is answerable to the promisor. It recommends that only the parties to any specific contract are the proper persons who can authorize/compel the contractual rights and shoulder the contractual commitments. Further, it is evident from section 73 of the Indian Contract Act, 1872 that the party who endures by breach of a contract is entitled to be awarded damages from the other party to the contract. In perspective of section 74 of the Act, it can be said that if an amount is named in the contract as the sum to be paid if there should arise a breach of a contract, the party claiming the breach of contract is qualified for get a reasonable compensation not surpassing the sum so named, or may be, the penalty/fine stipulated for.

In India there has been an incredible difference of opinion in the courts in the matter of how far a third party to a contract can uphold/enforce it. There are numerous chosen old cases which proclaim that a contract can’t be implemented by an individual who is not a party to it and that the doctrine/ tenet in Tweddle v. Atkinson, which is as much pertinent in India as it is in England[2]. The Privy Council extended the principle to India in its choice in Jamna Das v. Ram Autar Pande. According to the opinion of RANKIN CJ, this is by all accounts the impact of the Contract Act itself in the case of Krishna Lal v. Promila Bala. The principle in Tweddle v. Atkinson was maintained by the Supreme Court of India in M.C. Chacko v. State Bank of Travencore[3]. For this situation, SHAH AG CJ supported the proclamation of RANKIN CJ in Krishna Lal Sahu v. Promila Bala Dasi in the wake of alluding to the perception of Lord Haldane in Dunlop v. Selfridge.

Be that as it may, an unbending adherence to the precept of Privity is sure to bring about hardship. The current situation with significant Indian law is not sure and is still developing. Special cases which have been perceived by our legal and assembly don’t cover all instances of hardship and subsequently increase the confusion of layman.

This is where the controversial question arises regarding, “Should the Doctrine of Privity be annulled in Toto or be liable to certain stipulation?”

As per 13th Law Commission Report, 1958, the better course would be to embrace a general exception to cover all instances of contract presenting advantages upon 3rd parties and shed the specific occasions where the standard of Privity must not be valid[4].

I am in consonance with the suggestion of Law Revision Committee that a different and separate section must be adopted as section 37 A, which is like The Contracts (Rights of Third Parties) Act, 1999. It must read as follows:

(a) Judicial Development of circumvention of the Privity doctrine/tenet.

(b) Legislative exceptions to the Privity doctrine to be made in particular cases.

(c) Adopting a general authoritative procurement/provision that no third party is prevented from enforcing a contract made for his advantage on the grounds of absence of Privity.

Every choice has its own particular advantages and disadvantages. We have realised that choices (a) and (b) have the upside of being adaptable and can address the needs of particular circumstances. Their foremost deficiency is that they both don’t manage the Privity doctrine inside a detailed, efficient and lucid plan. Choice (c) may be easy to execute, yet it is not attainable since it leaves an excess of crucial questions unanswered and that would make extensive instability in its operation. Alternative (d) which discusses a complete change of the Privity convention would give sureness, clarity and intelligible assemblage of law, which is not accessible under alternate choices and subsequently quite suited to the issue. This methodology/approach is additionally adopted by Australia, England, New Zealand and Singapore.

After researching, I am drawn to the conclusion that the thought behind the very idea of Doctrine of Privity of agreement is itself dubious and not suited to the current context. Likewise, I imagine that essentially abrogating the principle of Privity or to disregard it would not settle the emergency and rather represent a significant test to the legal framework. In this way, there is an urgent need to reclassify it.

Despite the fact that it has been in presence in numerous common law systems on the planet for a very long, so challenging and transforming it in its aggregate wouldn’t be defended. What is needed is to alter the procurements/provisions by making:

(1) A separate section according to proposal of the 13th Indian Law Commission Report which may be useful to decrease the hardships made by this convention, or

(2) Enacting a completely new legislation offering rights to an outsider (or third party) to the contract in certain qualified circumstances which may be a different option for it.