In this blogpost, Nupur Trivedi, Advocate, Practising in Trial Courts & High Court and a student of the Diploma in Entrepreneurship Administration and Business Laws by NUJS, writes about, who is a registrar, functions of ROC, Powers of ROC, who can file a complaint to ROC and the procedure to file a complaint. 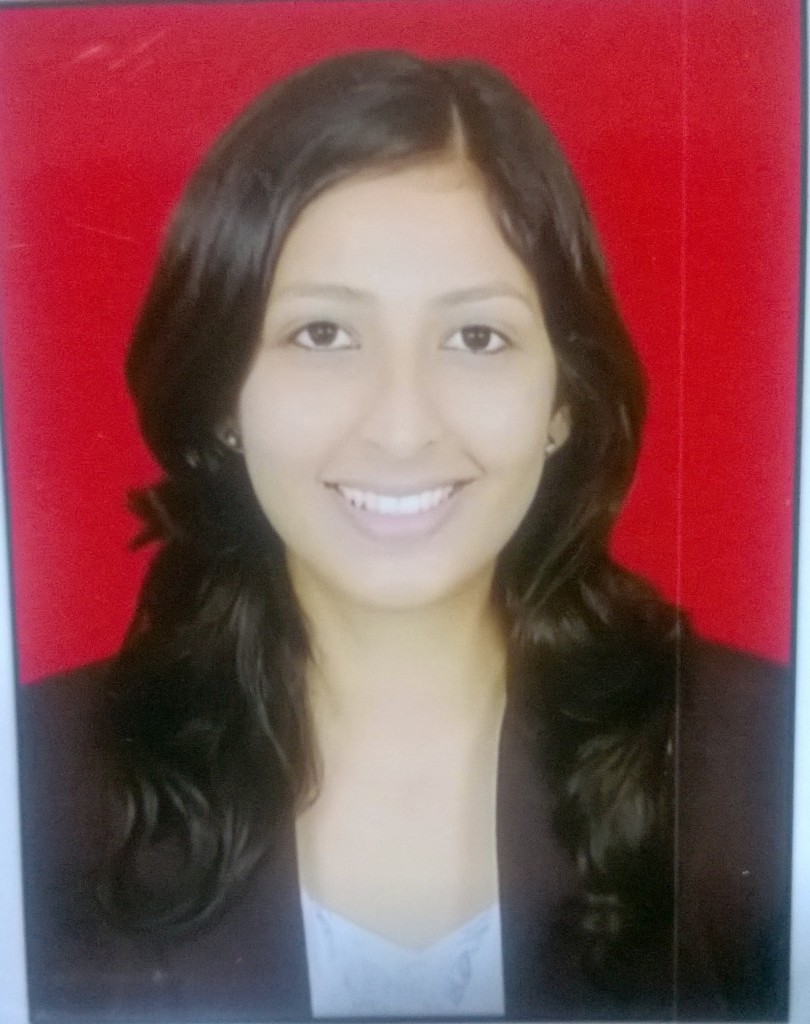 Who is a registrar

The registrar is defined under Section 75 of Companies Act 2013, under which the term“Registrar” means a Registrar, an Additional Registrar, a Joint Registrar, a Deputy Registrar or an Assistant Registrar, having the duty of registering companies and discharging various functions under this Act.

RoC issues an incorporation certificate to the companies. The RoC offices function as registry of records, relating to the companies registered with them, which are available for inspection by members of public on payment of the prescribed fee. The registered documents are made available to the Shareholders, Investors and the General public at large through an online portal MCA21 at a payment of nominal fee.

But the role of RoC is more than that of a mere registry office; it is also entrusted with the responsibility to ensure compliance with all statutory requirements under the Companies Act by the incorporated companies, for instance, periodic filing of Annual Returns and Balance Sheets, Change of directorship of the company etc.

All incorporated companies functioning in India will have to abide by all statutory requirements of Companies Act and it is the duty cast on the office of the Registrar of Companies to ensure that all norms are followed and that any violations are brought to books. The RoC has the power to take action against companies that fail to submit requisite documents in time or for the production of incorrect/incomplete information.

The RoC also has suo-moto powers to order for inspection of companies and if deemed necessary, investigation can also be carried out and all violations can be brought to book and both civil and criminal prosecution would be initiated.

The powers of inspection, inquiry and investigation by the RoC are elaborated under Sections 206-209 of the Companies Act, 2013. The powers enjoyed by the RoC under the Act are stated hereunder in brief: –

It is important to note here that under this Section any person can make a representation to the Registrar and complaint against the state of affairs of the company.

Who can file a complaint to RoC?

As already stated above that under sub-sec. (4) of Section 206 of Companies Act, 2013, a representation can be made by “any person” alleging that the business of the company is being carried on for a fraudulent or unlawful purpose or not in compliance with the provisions of this Act or the grievances of investors are not being addressed.

Under sub-sec. (1) of Section 206 also, the RoC sends out a written notice to a company on the basis of “any information” received by him. Hence, the RoC has the power to carry out an inquiry into such allegations irrespective of the identity of the person complaining against the company. The only requisite is that of the satisfaction of the Registrar; he should be satisfied that such furnishing of information/ explanation or inquiry is necessary.

The provision in the Old Act corresponding to sub-sec. (4) of Section 206 of the New Companies Act is Section 234. Sub-section (7) of S. 234 stated that the representation to the Registrar was to be made by “any contributory or creditor or any other person interested”.  Earlier such “interested person” had to furnish information to the Registrar representing that the business of a company is being carried on in fraud of its creditors or of persons dealing with the company or otherwise for a fraudulent or unlawful purpose.

However, the New Act does not impose any such restriction. Therefore, any person can furnish information regarding the misdealing, fraud or non-compliances by the company to the Registrar. That person can be absolutely anybody, from the employee, director, creditor, investor to the client of the company. It is not necessary that the complainant has to be an interested person or a person dealing with the company only.

Procedure to file a Complaint to the RoC ?

There is no specific format of a complaint to the RoC in the Companies Act. It has to be formal and stating all material facts in an elaborate manner. The complaint should be addressed to the RoC of the respective state where the company is incorporated.

The relevant documents in photocopy may be enclosed along with the complaint. On receipt of such information if the RoC is satisfied that the business of the company is not carried on in accordance with the provisions of the Companies Act then it will take adequate steps under Sections 206-209 of the Companies Act, 2013 to initiate an inquiry against the defaulting company.

An example of the manner in which complaint can be filed is given below:-

The Registrar of Companies

Under instructions from my client, ABC Pvt. Ltd, I file a complaint against XYZ Co. Ltd having its Registered Office at B-4, Georgetown, Allahabad, U.P., in the following manner:-

Therefore, I request you to initiate an investigation into the affairs of XYZ Co. Ltd and protect the interest of my client who is likely to be defrauded due to acts of the agents and officials of XYZ Co. Ltd.

Kindly do the needful.