In this blogpost, Janaki Sincro, Company Secretary in Practice and a student of the Diploma in Entrepreneurship Administration and Business Laws by NUJS, writes about who is a founder, who is a co-founder and steps to be taken for inducting new co-founder. 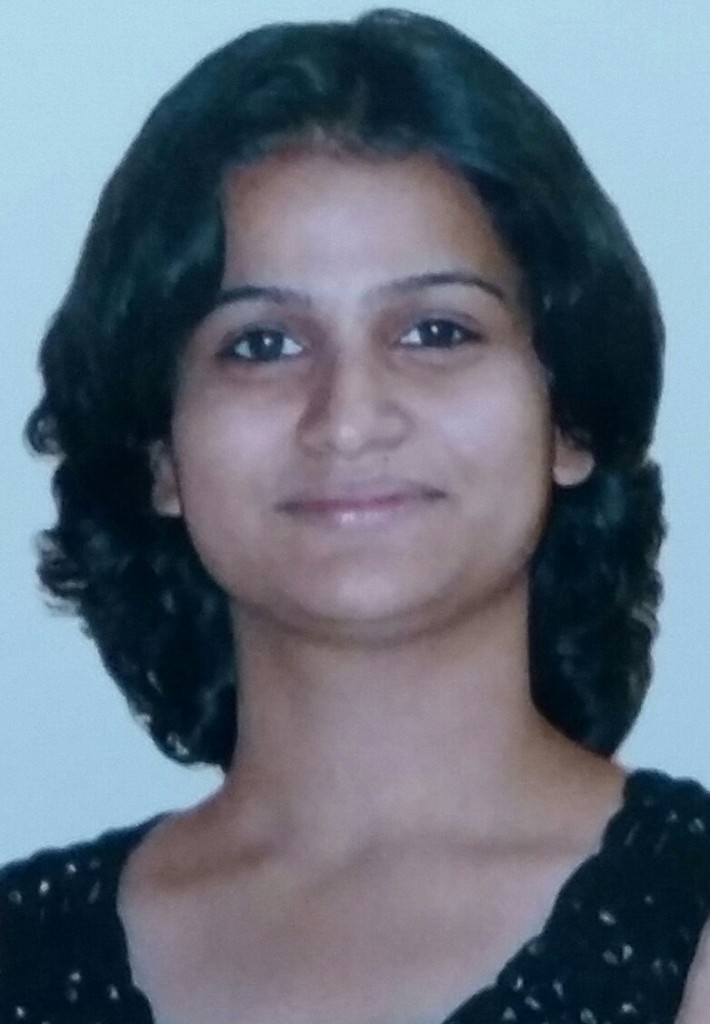 A startup is a commonly used term in today’s times. It’s never too late to start-up. Also it’s never too late to induct a new co-founder in the Company, if it is thought over at an initial stage, and if there is a proper strategy in place to manage different and complex situations. Of course, it is not possible to foresee every contingency, but one must draw a few conclusions through experience- one’s own or that of others.

Who is a founder

A founder is the one who has an idea, which he wants to implement in order to start something new. It can be for profit, or for non-profit. He might come up with some idea which is filling in some gap or improving something which was already created or finding an alternate solution to the same problems. But an idea itself does not make a person a founder, in order to be a founder- a person must execute the ideas into a reality.

Who is a co-founder?

A founder may like to progress alone, or find another person who is on the same page as him, who believes  in his idea and wants to put in equal or slightly more/less efforts in transforming the idea into a reality. That person is a co-founder. Dictionary defines a co-founder as  A person who is involved, along with one or more others, with helping in the creation of business, organization, union, or entity.

Issues about co-founders are extremely sensitive. Most start-up’s and businesses fail because of co-founder disputes. That is why this issue needs to be handled very strategically.

Solutions to induct a new co-founder

Although I feel that the stricter the co-founder’s agreement and the clauses under it and the more detailed the whole document, less chances for disputes but also lesser growth options. So it is extremely important to give space and have faith and trust in the members and their abilities in order to grow in a positive direction. Insecure co-founders may have a great idea but might not reach the intended goal. In today’s world, the focus is on domain knowledge and the idea, and very less importance is given to interpersonal skills and the relationship and personal side of business. It should never be forgotten that finally, business is made up of people, by the people and for the people and therefore, people management should be given a priority and at least one member/co-founder should be such who can handle people extremely well in order to avoid unnecessary issues into the future. Maturity and experience come to play at this stage.

Does a global pandemic like Corona constitute an Act of God