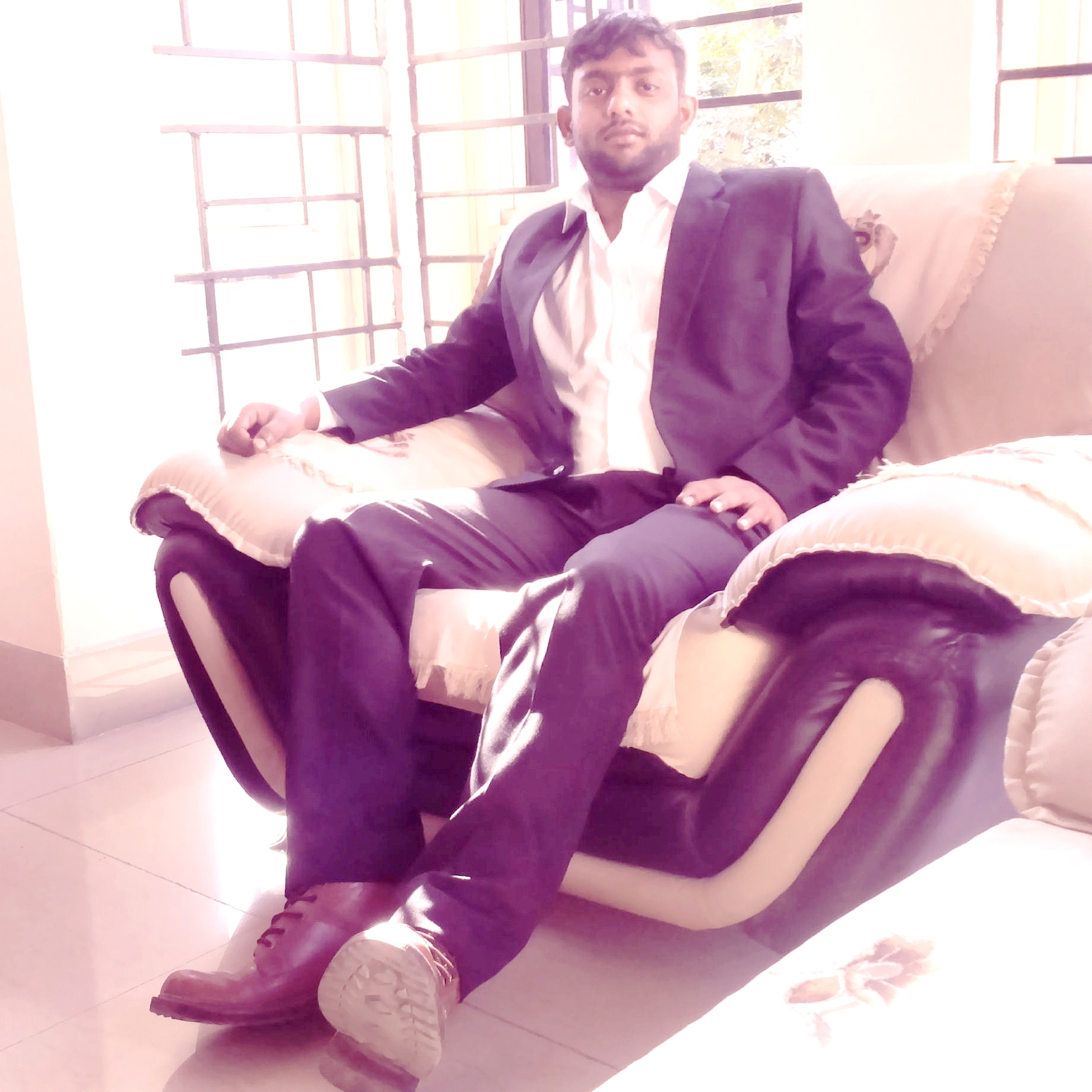 In this blogpost, Utkarsh Kumar, Advocate and a businessman by profession, who is  also a student of the Diploma in Entrepreneurship Administration and Business Laws by NUJS, writes about, what is partition, types of partition, procedure by which partition can be done and what is a deed of partition 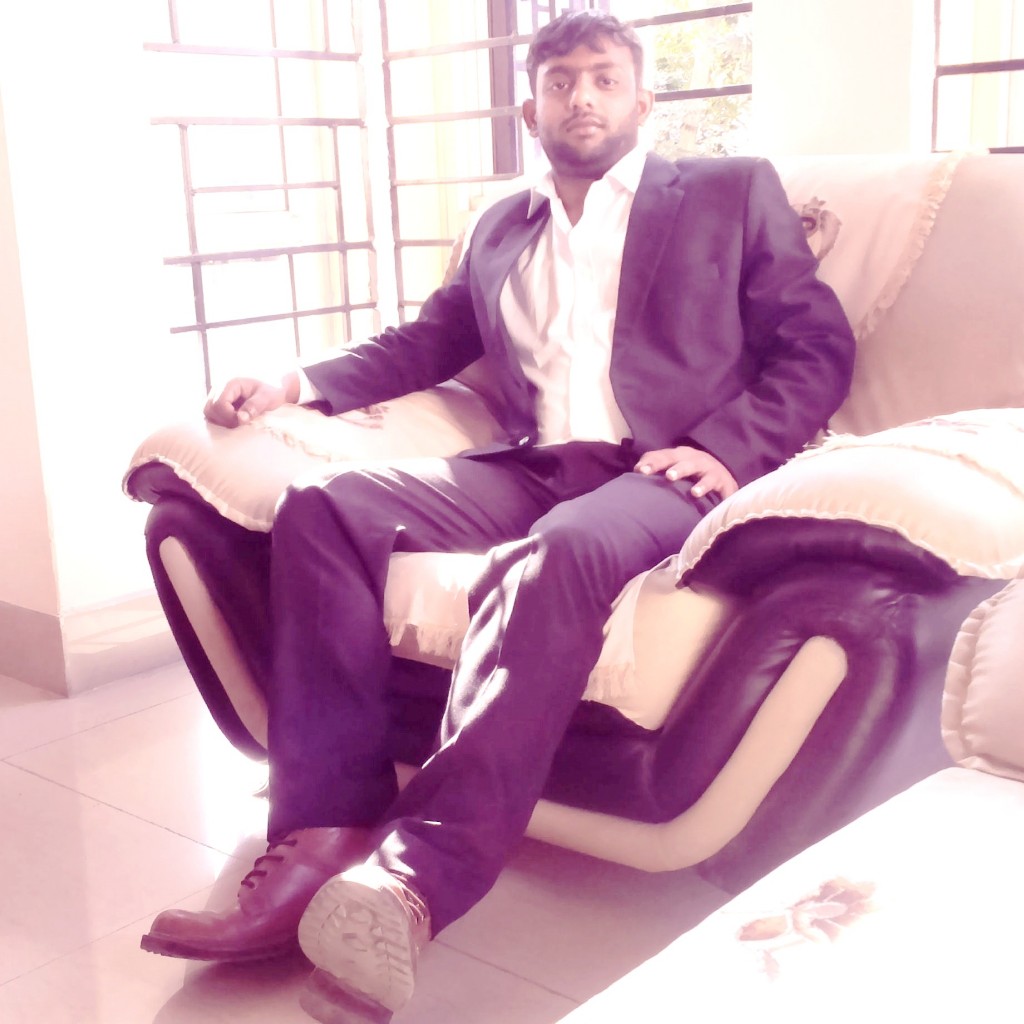 In today’s era partition is very commonly seen in between family members which result in the division of assets between them. The reasons for partition are a dispute arises among members of the family, the thinking of every family members does not match etc. In this article what is a partition, its kinds, who have rights to claim a partition and under what conditions there can be a division of a family business.

The term partition is used in the law of real property to describe an act by a court order or to divide a concurrent estate into separate parts representing the proportionate interest of other members of the family. A practical division of property would involve not only the fractional share of family members is entitled to, but it also decides the exact boundaries of the property of Joint Family. As we all know that the partition is the severance of the status of the Joint Hindu Family, which is known as the Hindu Undivided family mentioned under law. In the joint Hindu family, the head of the family is known as the KARTA, he manages the day to day expenses of the family and looks after the family business. The Karta has limited powers; he is the one who has the authority to settle all disputes.

In the Hindu law, it is said that once the status of Hindu family is put to an end then there is a notional division of properties among the members & the joint ownership of property will come to an end. For an effective partition, it is not necessary to divide the properties in METES & BOUNDS. Here the determination of metes & bounds can be done through mutual agreement, or the court will appoint a commissioner to do the same.

In the total partition the whole property of a Hindu Undivided Family undergoes a total division of property & the same will be divided in between all the coparceners and family cease to exist as a Hindu Undivided Family, whereas the partial partition can also be made when some of the members go out on partition & other members continue as being a member of the family & in this case the remaining property will belong to the undivided family.

Who has the right to claim partition

The partition in a family business also happens on the death of the coparcener, but it cannot bring an automatic partition and on such death the other living members would continue to remain as joint.  But in the Hindu Succession Act, there is a provision which says that there is a deemed partition for a limited purpose of determining the share of the deceased coparcener for the purpose of succession mentioned in the act of 1956, HINDU SUCCESSION ACT. The other clause which also arise here is the ownership of the property received by a member on a total partition of Hindu undivided family , here the property which will be received by the male member of the family on the total property will retain its character as a joint family property and if he is single then it will be Hindu undivided family property after the marriage and a Sole member has a right to constitute a Hindu undivided family on marriage . Any member can demand for the partition in the family business by entering into the DEED OF PARTITION, here parties are considered purely as a contractual in nature, but the parties have to file a suit in a Civil Court for a decree of partition, the decree is registered with the Sub-Registrar of Assurance mentioned under the  INDIAN REGISTRATION ACT and after the successful registration it can obtain the loans in future as the financial institutions  would accompany you more comfortably & accepting to the property as a security if there a court decree opposed to the mere contract in between the family. One thing to be kept in mind always is validity of partition between the widowed mother and sole surviving coparcener son here a mother or a wife has no right to claim for a partition but if the partition is affected then a mother or a wife will get an equal share as of the son, there is also a clause where a property is capable of physical division when the partition was made by the physical division only, if the property of Hindu undivided family does not admit the physical division. In general, the partition can be made orally also, and there is no provision in law that the said partition must be evidenced by a written agreement only, although the partition of the immovable property of the Hindu undivided family can be made through an oral agreement as well.

The procedure by which the partition gets its recognition are as follows:-

What is deed of partition

Deed of partition is a deed by which lands held in common, coparcener, or joint tenancy are separated into different portions and distributed among several members who takes them in severalty, and if the deed of partition is executed then there will not be any difficulty with respect to the rights of the parties under deed and with the respect to the principles of law applied in the case. The original Deed of the partition will always remain in the custody of 1st party, and the duplicate copy of deed will be in the custody of other party.

In India, the existence of a family business is not governed by contract; it is governed by the principles of Hindu law. A family business does not have any written partnership agreement, or it does not have any certificate of incorporation of the company though it has a great impact on the global economy too. It is really easy to carry out business in association with the family members but when a partition in the business happens any coparcener can claim for a partition in the family business and the partition can be carried out by the Deed of partition. The assessing officer plays a vital role when a total partition is claimed by the Hindu undivided family, he will make an inquiry on the given claim and after issuing a notice to all the members of Hindu undivided family and if he is satisfied with the claim which seems to be correct then he will record the finding that there was a total partition claimed by the Hindu undivided family, and he will record the date also when it took place.