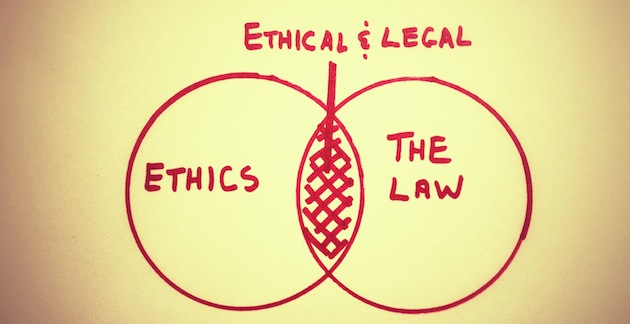 In this blog post, Sreeraj K.V., a student of Government Law College, Ernakulam, Kerala writes about professional ethics in law. This article covers the importance of professional ethics, its impact in the field of law, various duties and responsibilities of legal practitioners and concerned authorities to look into the matter as well as famous judgments regarding the same.

Professional ethics encompasses an ethical code governing the conduct of persons engaged in the practice of law as well as persons engaged in the legal sector.   All members of the legal profession have a paramount duty to the court and towards the administration of justice. This duty prevail over all other duties, especially in the circumstances where there may be a conflict of duties. It is important that legal practitioners conduct themselves with integrity, provide proper assistance to the court, and promote public confidence in the legal system. In carrying out their duties, they are required and expected to deal with other members of the legal profession with courtesy and integrity.[1] Advocates, apart from being professionals, are also officers of the court and play a vital role in the administration of justice.

Accordingly, the set of rules that govern their professional conduct arise out of the duties that they owe to the court, the client, their opponents and other advocates. Rules on the professional standards that an advocate needs to maintain are mentioned in Chapter II, Part VI of the Bar Council of India Rules. These Rules have been provided under section 49(1)(c) of the Advocates Act, 1961.

Rules on an advocate’s duty towards the Court 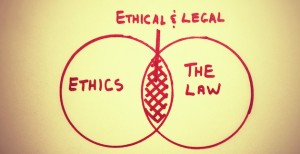 An advocate must behave in a dignified manner during the time of his case as well as while acting before the court. He should conduct himself with self-respect. Whenever there is a ground for complaint against a judicial officer, the advocate has a duty to submit his grievance to the concerned authorities. 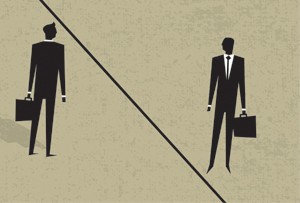 An advocate shall refuse to represent the client who insists on using unfair or improper means. He shall be dignified in using his language in correspondence and arguments in the court. He shall not scandalously damage the reputation of the parties on false grounds during the pleadings.

The advocate should be present at all times in the court only in the proper dress code prescribed by the Bar Council of India Rules, and the dress code must be presentable.

An advocate should not appear in the court, for or against any establishment in which he is a member. But this rule does not apply in the case of appointment as an ‘Amicus Curiae’ or without a fee on behalf of the Bar Council.

The advocate should not stand as a surety for his client, or certify the soundness of a surety that his client requires for the purpose of any legal proceedings.

Advocate’s duties towards his client

Advocate’s duty towards his opponent counsel 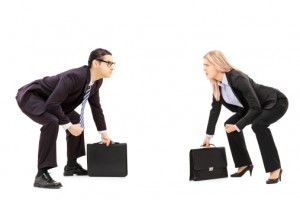 The advocate should not in any way directly communicate with the opposing party regarding any matter of the case except through the advocate representing the party.

The advocate should make best of all possible legitimate promises made to his party, even though not reduced to writing under the rules of the Court.

Advantages of having codified professional ethics

Section 35 of the Advocates Act deals with the provisions regarding formulation and functioning of Disciplinary Committee under the State Bar Council. Under this, if any legal practitioner is found guilty of any professional misconduct, after providing an opportunity of being heard may make any of the following orders:

In the case of Nortanmal Chauaisia v. M.R. Murli[4], the Supreme Court held that the term Misconduct had not been defined under the Advocates Act. But the term envisages a breach of discipline, although it would not be possible to lay down what would lead to misconduct or indiscipline, which is wide enough to include wrongful act or omission, whether done intentionally or unintentionally. It also means improper behaviour, intentional wrongdoing or deliberate violation of a rule of the standard of behaviour.

Professional ethics can also be stated as the duties that have to be followed by an advocate during his profession. These are moral duties and the very basic courtesy which every person in this field should know. An advocate who does not work with sincerity and does not follow the rules of conduct is said to have violated the code of ethics of this profession. The fundamental aim of legal ethics is to maintain honor and dignity of the legal profession to ensure the spirit of friendly co-operation, honorable and fair dealing of the counsel with his clients as well as to secure the responsibilities of the lawyers towards the society. 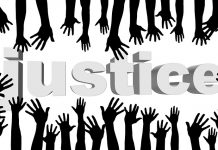 The Image Mirage of Justice In India 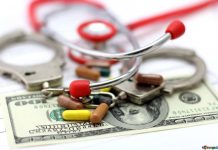 Conflict between Medical Laws and Ethics 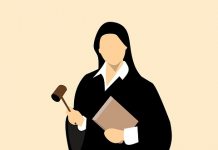