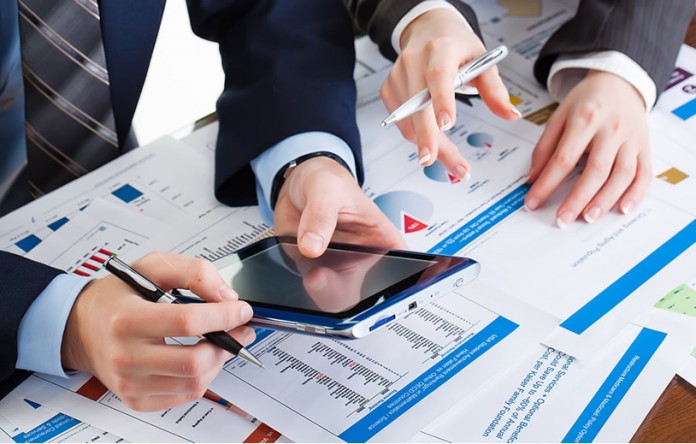 In this article, Prathiksha Ravi, a law graduate from Institute of Law, Nirma University discusses how to complain against professional misconduct by Chartered Accountants in India.

Chartered Accountants play a pivotal role in our society. We rely on them for sound financial accounting, management, and advice on a variety of business and taxation matters. Every accountant is duty bound to follow basic fundamental principles such as[1]:

What is Professional Misconduct?

As per the Chartered Accountants Act[3], Professional Misconduct is defined to include any acts/omission of acts described under the First and Second Schedule of the Act.

The Council of the Institute of Chartered Accountants of India, as per the Act has the right to establish a Disciplinary Directorate headed by the officer of the Institute (Director, Discipline) to investigate on any complaint received to it on professional misconduct.

What happens in the case of breach of confidentiality by a Chartered Accountant?

How to report instances of Professional Misconduct committed by a Chartered Accountant?

Can a Chartered Accountant hold the property of clients under lien in the cases of non-payment of fees?

The term ‘right to lien’ as under the Indian Contract Act is a right to have possession over a property belonging to someone else due to pending payment/outstanding debt. In the case of RD Saxena v. Balram Prasad[6] held that holding of documents/formal records of a client as ‘lien’ to get his fees is considered as unethical.

The following steps must be kept in mind while filing a complaint against a Chartered Accountant: